Authorities were called to the area for a report of an individual who had jumped from a highway overpass onto an offramp. At the scene, authorities found an unresponsive male on the highway near the offramp, having sustained severe trauma.

According to the Wisconsin Department of Transportation, all southbound lanes of WI-145 were closed at approximately 11 a.m. from 91st Street through Silver Spring. No additional details about the incident have been released at this time. 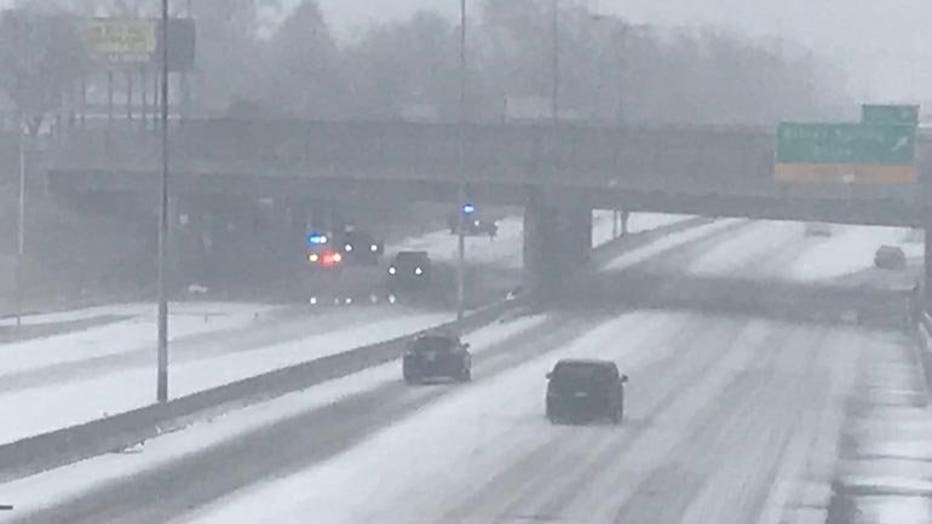