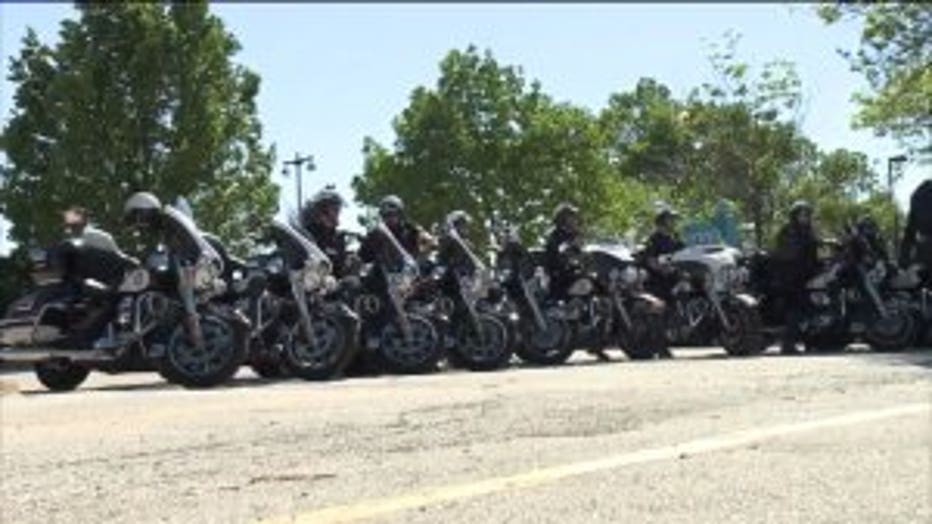 MILWAUKEE -- Milwaukee police pledge to write more traffic citations this Memorial Day weekend. It's an effort to not only curb crime but also save lives.

Milwaukee Police Chief Flynn said in a news conference the holiday weekend is when the Milwaukee Police Department (MPD) historically kicks off its traffic violation initiatives.

"It is our hope and expectation that enhanced enforcement will reduce the amount of driving behavior that's resulting in crashes, deaths and injuries," Chief Flynn said. 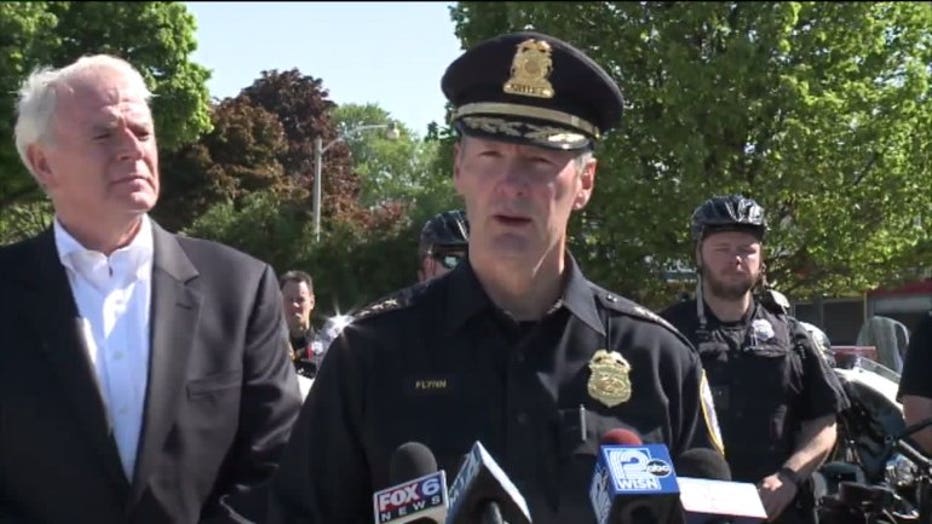 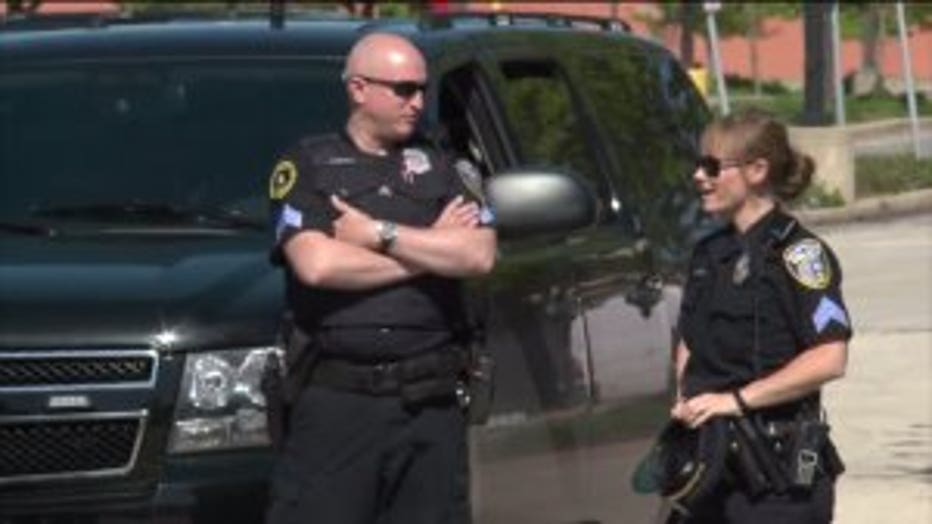 Flynn announced extra patrols will be out this weekend as part of the city's "Neighborhood Task Force" and a big chance in policy ahead of Memorial Day.

"We exercise a lot of discretion in not writing citations given that our goal has been to reduce crime, not raise revenue," said Flynn.

This weekend, expect more tickets to be written. Flynn says areas in the city with a high number of crashes, overlap with high-crime hot spots. And a troubling statistic: there's been an increase in traffic fatalities so far this year.

"So far this year, we've seen, we've had 31 fatalities related to car accidents," Chief Flynn said. "Last year at this time, the total was 20. So that's a very significant increase." 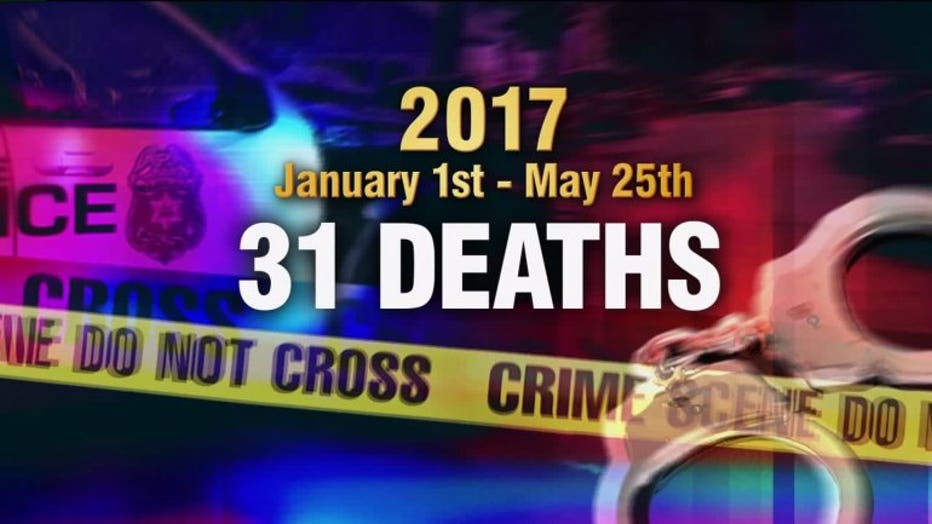 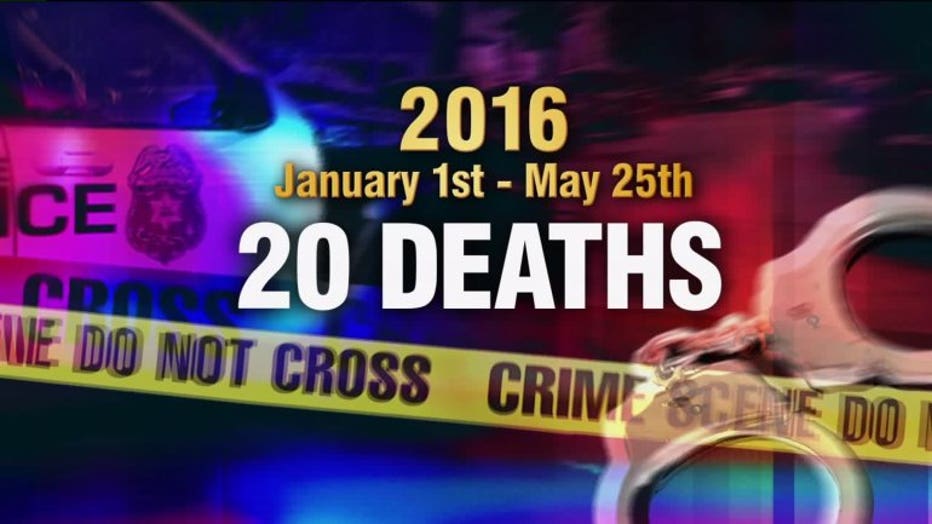 The chief said there has been a trend growing across the country in with larger amounts of pedestrian fatalities, hit-and-run accidents and driver fatalities.

"...we are going to have to be more enforcement oriented in our crash hot spots."

"We have been using traffic enforcement as a means towards reducing street crime for a number of years. It's been a key component of our strategy," Flynn said. "We exercise a lot of discretion in not writing citations given that our goal has been to reduce crime and not raise revenue. But given the trend this year in fatalities, we are going to have to be more enforcement oriented in our crash hot spots."

Police say the program "integrates location-based crime and traffic data to establish effective and efficient methods for deploying law enforcement and other resources." 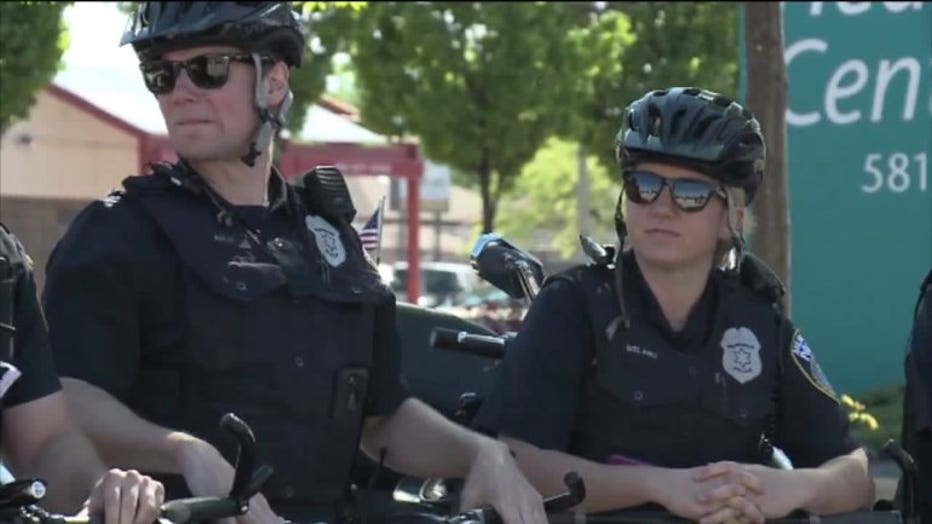 MPD’s districts and Neighborhood Task Force use this model to guide deployments and each district uses a plan that is specific to their area of the city.

In addition to DDACTS, MPD officials said in the release officers conduct traffic enforcement based on directed patrol missions that address specific areas and traffic issues.

“Along with our officers, all parts of the criminal justice system play an important role in ensuring those who drive dangerously are appropriately prosecuted and sentenced. Without this component, driving patterns and behavior will not change," Chief Flynn said in the statement.

MPD officials in the release presented statistics related to traffic deaths by year in Milwaukee: