OZAUKEE COUNTY -- It's not something you see often during a police pursuit. Dashcam video shows a suspect obeying most traffic laws and even dialing 911!

Tonya Marten, 31, was supposed to be in court on June 5 after allegedly getting into a fight with her family in a case in which she's charged with resisting or obstructing an officer and disorderly conduct. Instead, officials say she was found acting strangely in a parking lot before prosecutors say she led Ozaukee County deputies on a pursuit that was anything but a high-speed chase. 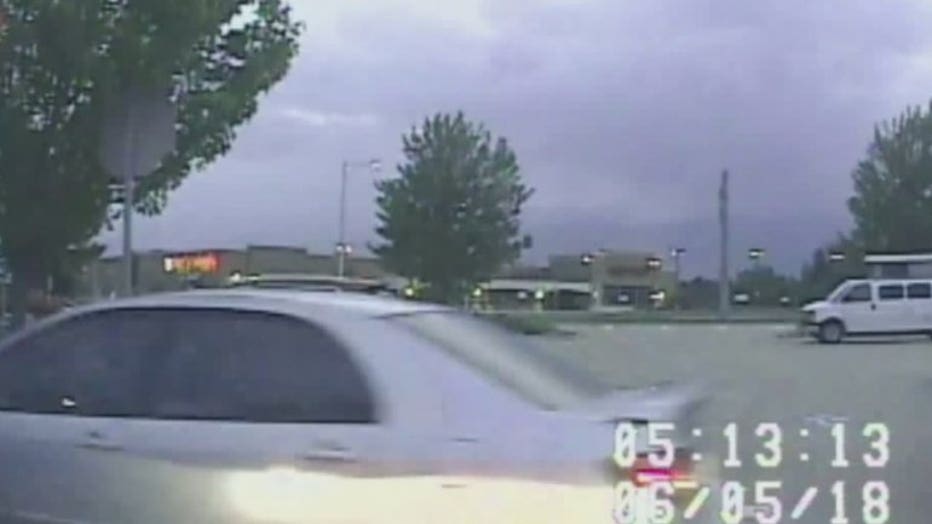 And, officials say, the person behind the wheel was on the phone with 911. 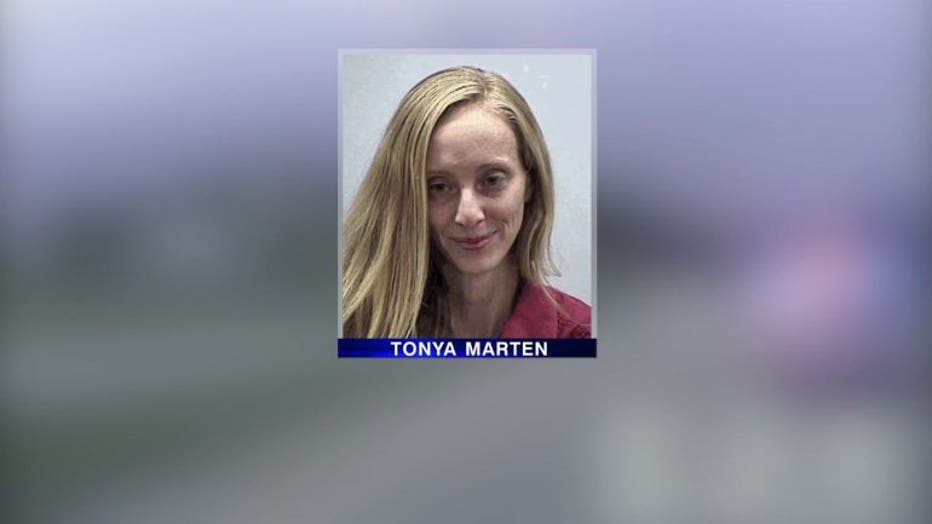 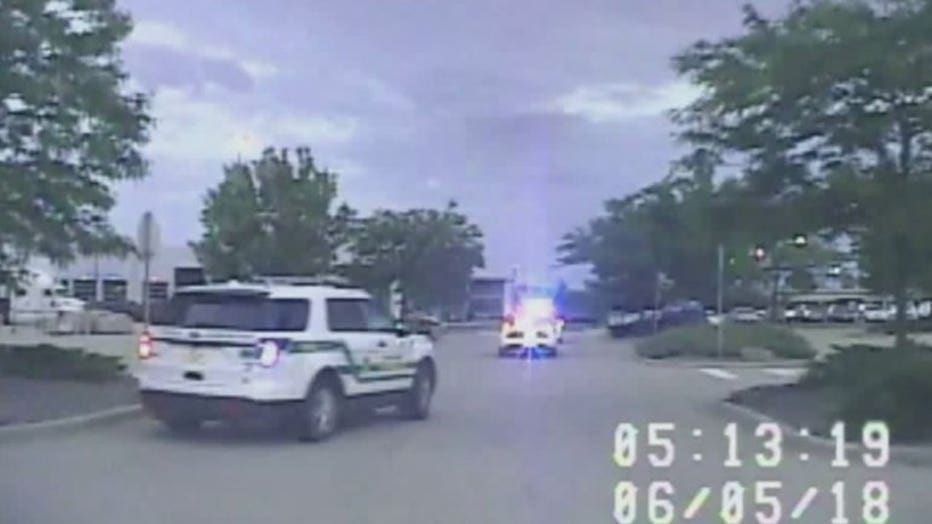 Sheriff's officials said Marten was first thought to be passed out behind the wheel when she was approached in the Walmart parking lot in Saukville. After she allegedly took off, dispatchers quickly relayed that she wasn't acting normal. 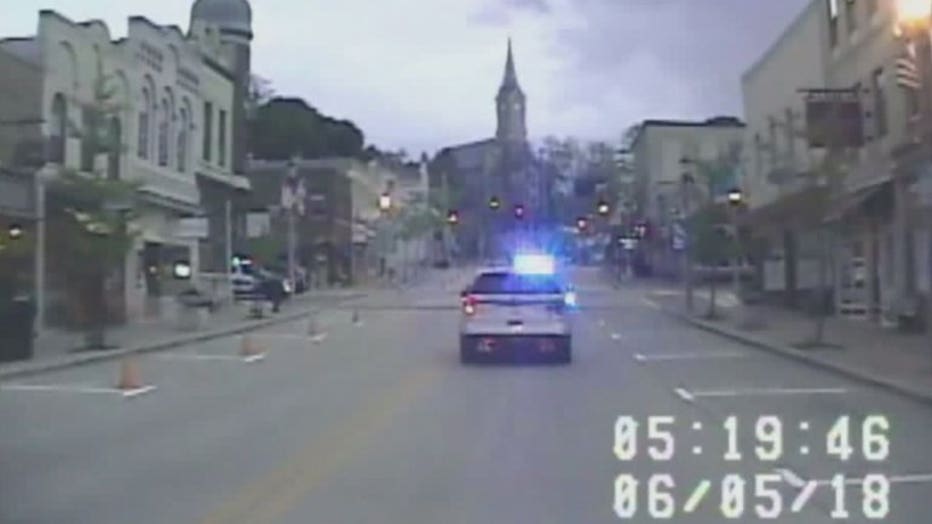 Deputy: "My partner says she seems to be paranoid."

As squads followed her into Port Washington, laying down stop sticks, the phone calls continued.

Marten: "Pulling over would condemn myself."

Prosecutors say Marten called 911 five times as she wove through stop sticks and squads -- obeying speed limits as she headed down streets, refusing requests to pull over.

The chase ended as Marten drove down a driveway. As she exited the vehicle, prosecutors say Marten made one last call. A dispatcher tried to calm her down.

Eventually, this slow-speed pursuit ended safely, but this case serves as an example of the difficult work of dispatchers and law enforcement. 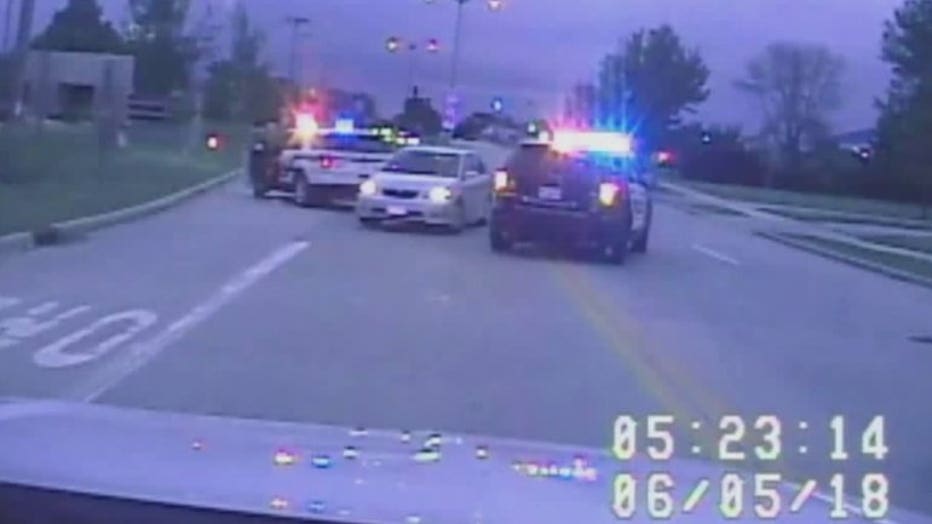 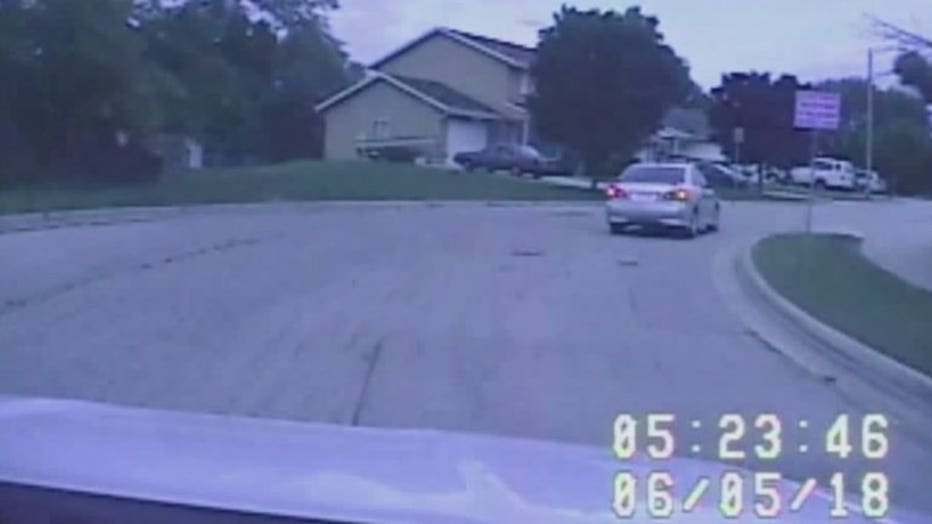 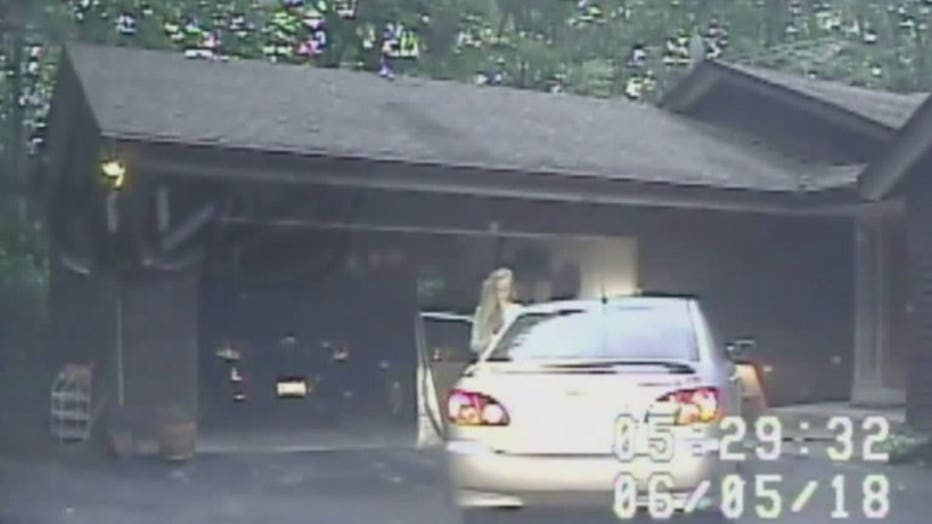 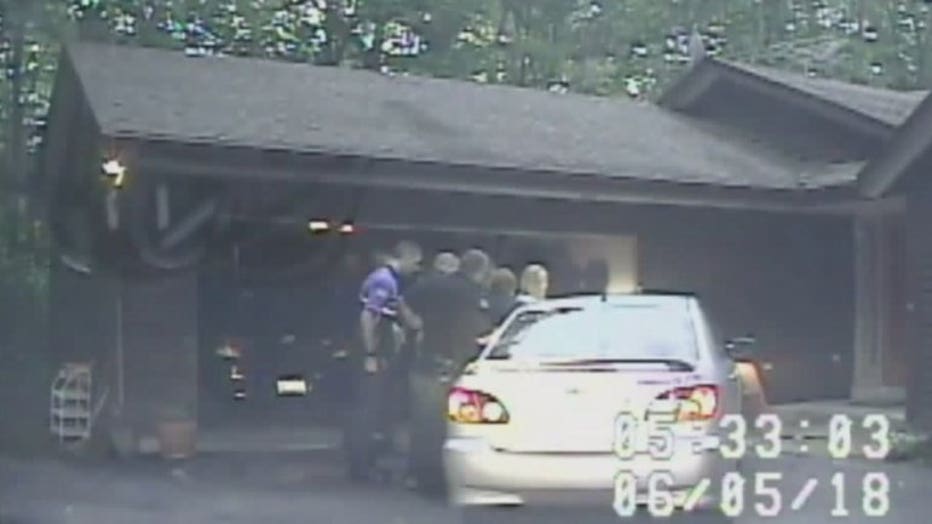 Marten hasn't been charged in connection with this pursuit at this point. Calls from FOX6 to see whether she's receiving mental health treatment were not returned on Tuesday, June 19.