MILWAUKEE -- Milwaukee police confirmed an officer was shot and wounded by another officer Tuesday night, July 14 in the area near 6th Street and Garfield Avenue. It happened while officers were attempting to arrest a suspect.

According to police, it began around 10:10 p.m. when Milwaukee police observed a vehicle in the area of 9th and Hadley that was wanted in connection to a shooting incident. 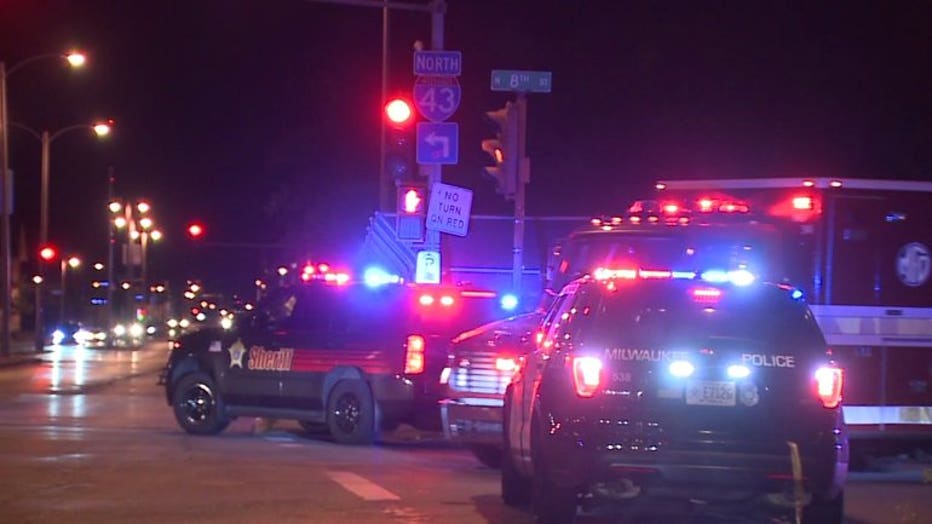 Officers attempted to conduct a traffic stop, but the driver fled and led officers on a brief pursuit.  The pursuit ended when the suspect vehicle broke down in the area of 8th and North Avenue and the operator fled on foot.

At approximately 10:20 p.m., responding officers were in the area and were able to locate the suspect and attempted to place him in custody near 6th Street and W. Garfield.  The suspect was taken into custody, and while being placed in a squad the suspect resisted and a brief struggle ensued, police say. 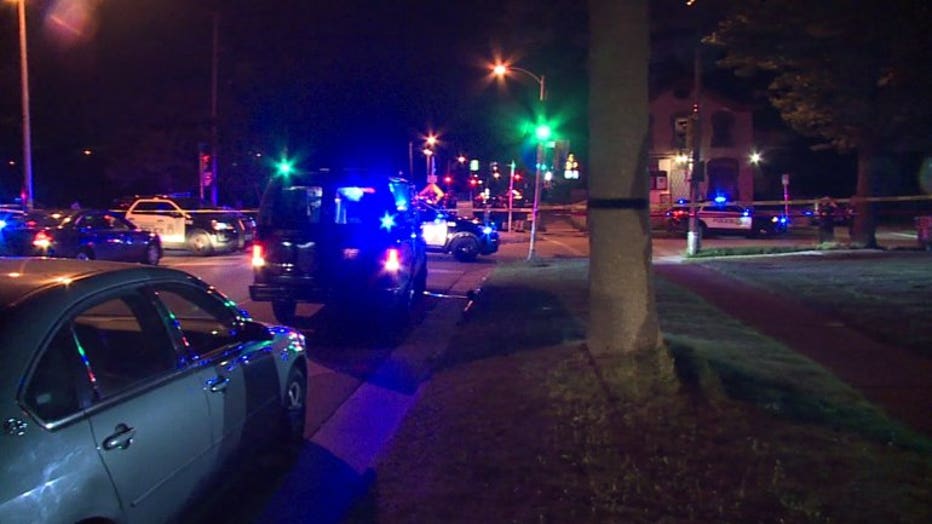 The circumstances regarding the discharge of the firearm are currently still under investigation.

The suspect is a 24-year-old man from Milwaukee.  He is currently in custody and a firearm was recovered.  This case will be referred to the district attorney’s office for criminal charges. 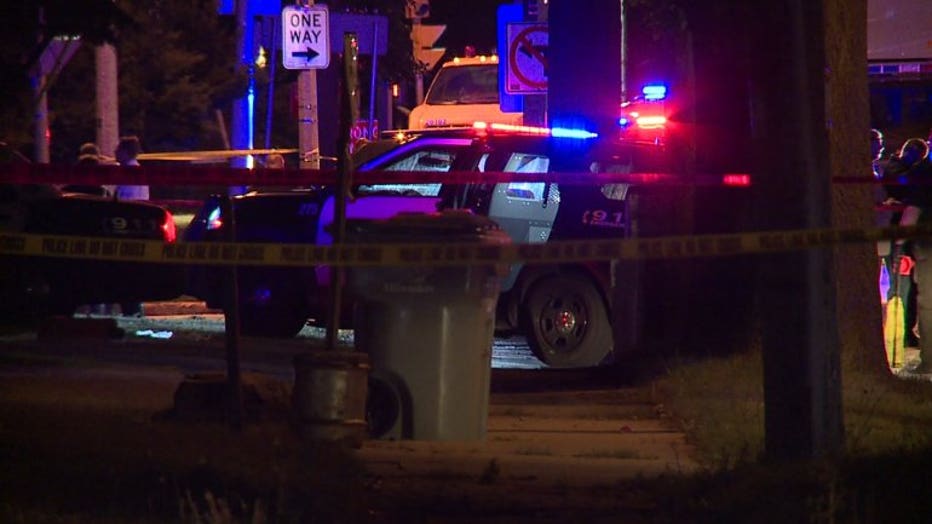 The injured officer is a 33-year-old man with 2 years of service with the Milwaukee Police Department.  He was taken to a local hospital for non-life threatening injuries.

Witnesses told FOX6 News that what was most disturbing was the harassment that officers experienced while investigating the scene. In the wake of protests against police brutality across the country, neighbors said bystanders were quick to judge without first learning the facts.

"It was unfortunate to watch officers trying their best to diffuse the situation," a witness, who asked not to be identified, said.

The Criminal Investigation Bureau of the Milwaukee Police Department is investigating this incident.