A 35-year-old woman underwent surgery and is reportedly in stable condition after she was shot by a Wauwatosa officer around 9:15 p.m. on Thursday.

Police say the 35-year-old was holding a wooden post, which was involved in two altercations -- the latter involving the Wauwatosa officer.

A 911 caller reported seeing the woman attack another woman with the object in what investigators believe was a random, unprovoked attack. 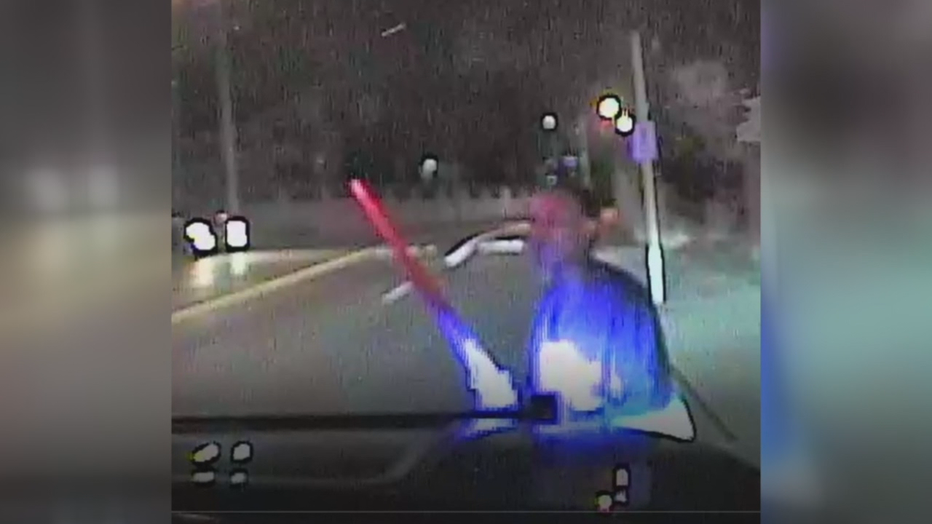 Police said the woman continued her aggressive behavior after being shot. It took several officers to take her into custody. 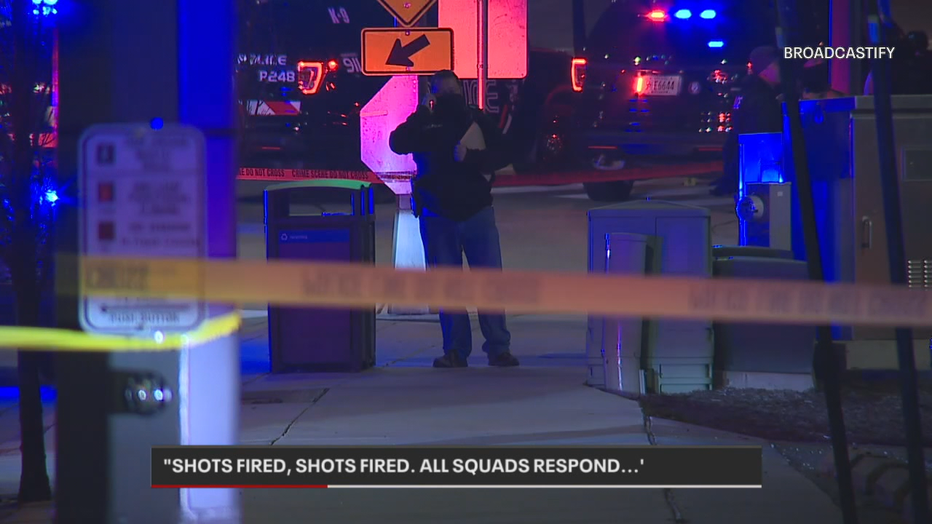 Scene of officer-involved shooting in Wauwatosa on Thursday night, Dec. 10.

A representative with the City of Wauwatosa said body cameras for officers have been ordered, but they have not yet been implemented.

The officer involved has been placed on paid administrative leave, which is standard department protocol.

The West Allis Police Department is leading the investigation.

Milwaukee FPC approves changes to police use of force procedures

According to MPD, the department's use of force policies are now consistent with the national "8 Can't Wait" campaign.

An online fundraiser for Nicholson has already raised more than $30,000.