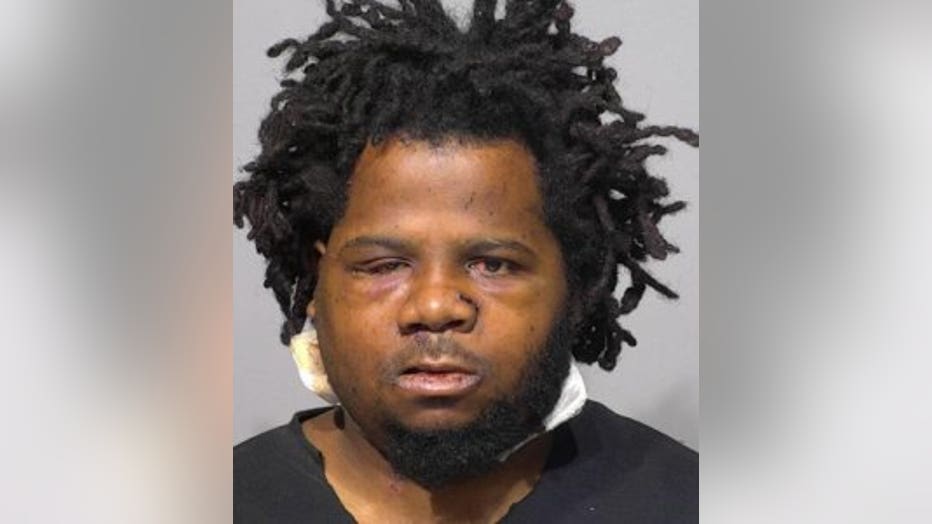 MILWAUKEE -- The Milwaukee County District Attorney's Office has ruled the officer involved shooting of a man on the campus of the University of Wisconsin-Milwaukee (UWM) in March was a justifiable use of potentially deadly force. The ruling was announced in a letter to the UW-Milwaukee police chief on Wednesday, May 29.

Irie Payne was shot on Tuesday morning, March 19 near the loading dock by the Fine Arts Building at UWM. Officers were called to the area for a report of a male subject sleeping inside the building. A physical altercation took place between the officers and Payne. The officers discovered Payne had a weapon and shot him. The letter from the D.A.'s office says Payne "continued to fight with both officers" even after being shot. 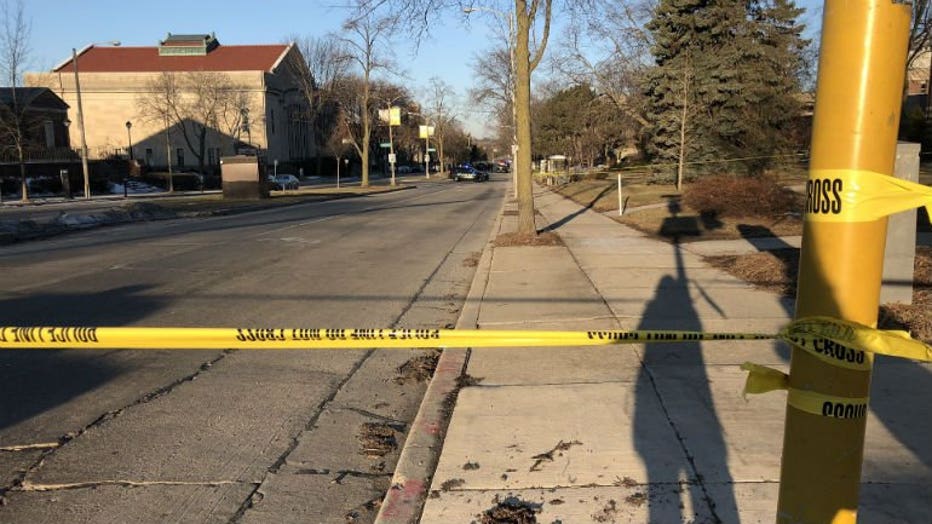 The D.A.'s letter indicates there was a two-part test to determine whether the shooting was justifiable. 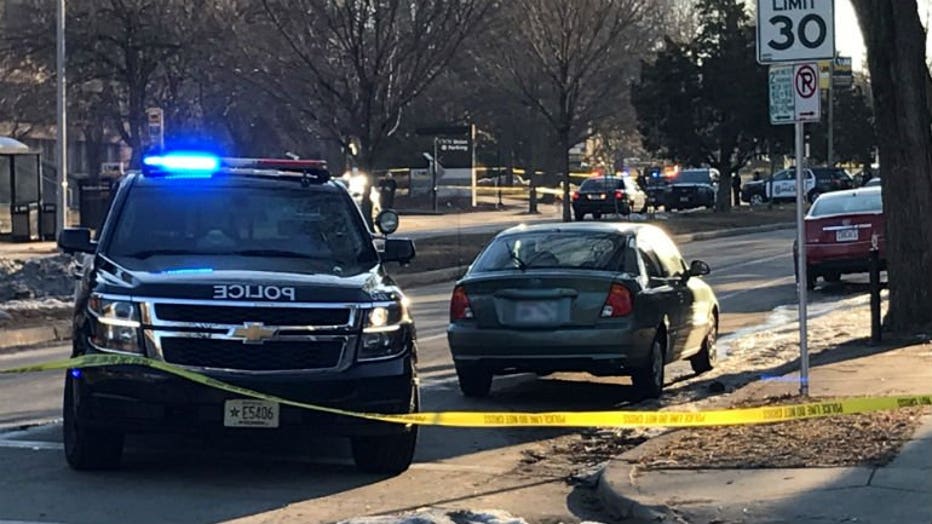 The letter concludes with the following:

"The evidence in this case supports the use of potentially deadly force."

"The reasonableness of (the officer's) actions is underscored by the fact that he used a taser against Payne while Payne continued to fight with the officers after (the officer) removed Payne's firearm from his immediate reach."

The letter finishes by saying, "Our office has concluded its review of this matter."

Payne has been charged in connection with this case. He faces three felonies and a misdemeanor: