A Grafton Police Officer has been cited for operating while intoxicated and placed on administrative leave following an off-duty crash in September.

GRAFTON, Wis. - A Grafton police officer has been placed on paid administrated leave after being issued a citation for OWI following a crash. The officer was off-duty at the time of the crash.

According to police, officers were dispatched to a single-vehicle accident in the area of Balsam Court and Walnut Court in the Village of Grafton on Sept. 19.

Upon arrival, the driver of the vehicle was identified as off-duty Grafton Police Officer Tylor Taubenheim.

To avoid a conflict of interest, responding officers contacted the Ozaukee County Sheriff’s Office to conduct the accident investigation. 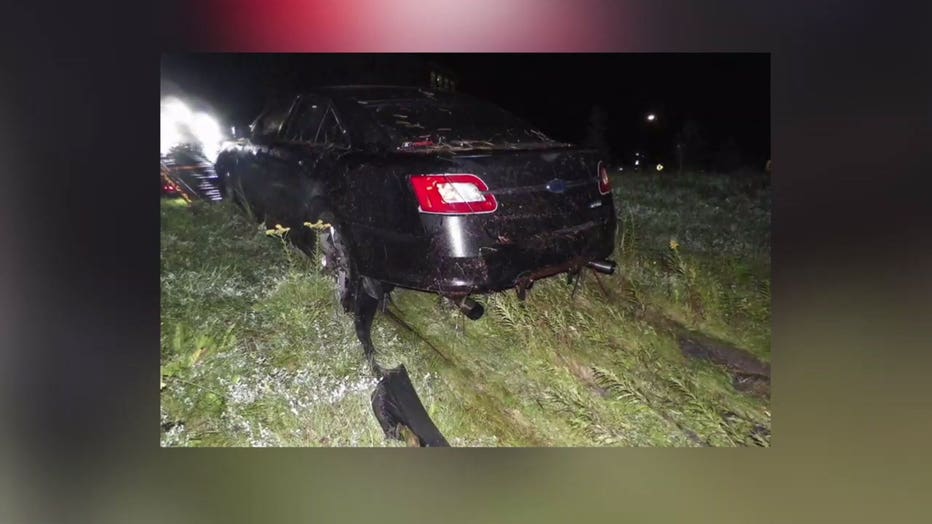 Responding deputies determined Taubenheim was intoxicated and arrested him for suspicion of operating a motor vehicle while intoxicated. He was subsequently issued a citation for OWI 1st and inattentive driving. The results of the blood draw have yet to be received. 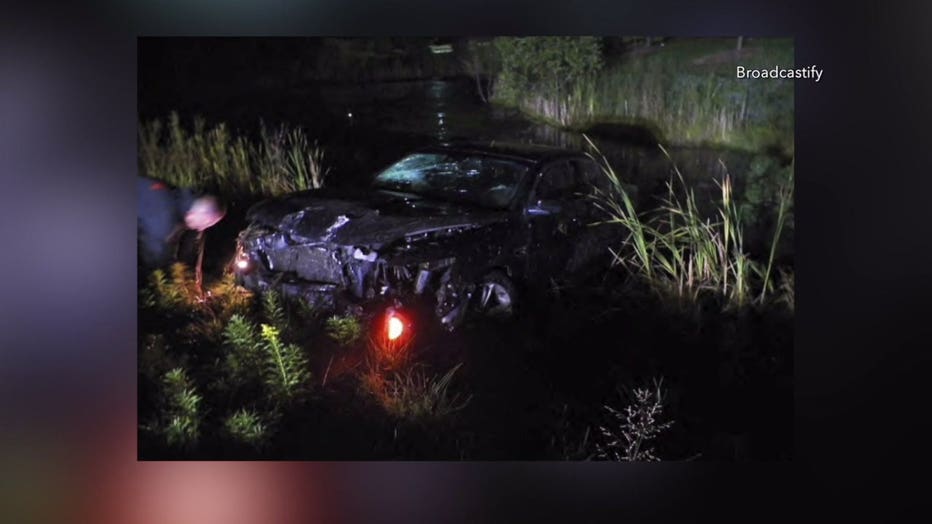 The Ozaukee County Sheriff’s Office is handling the crash investigation and subsequent OWI investigation. The Washington County DA’s office has been assigned as a special prosecutor to remove any potential conflict of interest.

Officer Taubenheim has been employed with Grafton PD for a little over one year.

Authorities were not available for interview on Friday. Grafton's police chief told FOX6 News in a statement: "Officers have a due process, and we as an organization must be sensitive to that."\

Police say a car ran a red light and crashed into a van that was hauling tar, causing the van to roll over and spill.

Prosecutors say the vehicle James Mitchell was driving with a suspended license struck another in the intersection of 24th and Center in Milwaukee, the impact killing a nearby pedestrian.

One person was transported to the hospital Wednesday, Oct. 7 following a crash involving a vehicle and a motorized wheelchair in West Allis.