OCONOMOWOC, Wis. - An Oconomowoc police officer is charged with fourth-degree sexual assault and misconduct in office.

Prosecutors accuse Scott Thomas, 28, of Watertown of having non-professional physical contact with a woman at her home while on the job.

A criminal complaint states the Oconomowoc Police Department asked the Waukesha County Sheriff's Department on Jan. 11 to conduct a criminal investigation into Thomas' on-duty actions. The request followed a victim's complaint to the city regarding alleged inappropriate conduct.

The victim told police that on Jan. 9, Thomas came to her front door – dressed in full police uniform with his squad parked in front – and she invited him inside, recognizing him from previous professional interactions. Thomas, the victim said, commented about icy conditions in front of her home and offered to shovel for her in the future.

The two talked, the complaint states, and Thomas told the victim he was there to "check up on her because he was aware of her pending divorce." While in her kitchen, the victim said Thomas touched her inappropriately and made a comment about her appearance. 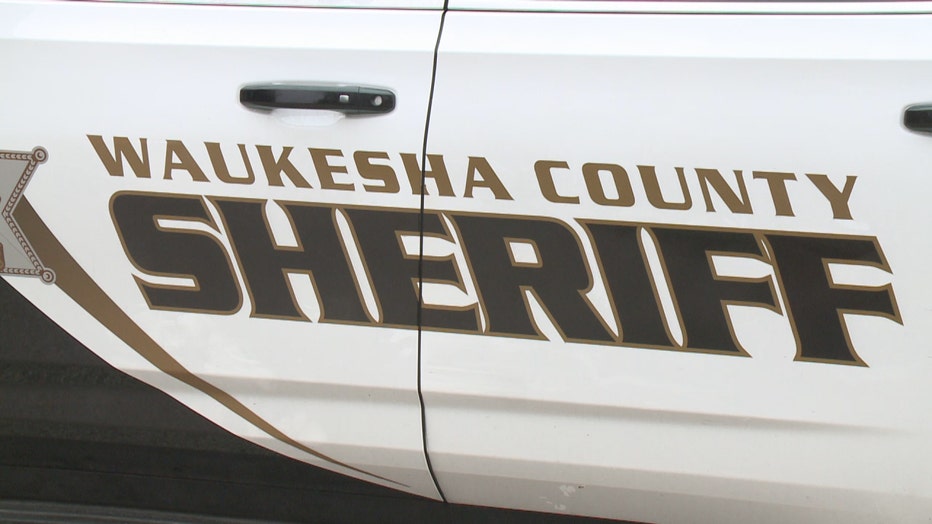 Uncomfortable, the victim asked if he would go downstairs with her where her son was, and said Thomas touched her in a non-professional manner again as they went downstairs. Before leaving, the complaint states, the victim said Thomas kissed her on the neck.

The victim said, per the complaint, that she and Thomas have no personal relationship and that she only knew him in his professional capacity as a police officer. She allowed investigators to review her phone, which confirmed that the two never had any direct, personal contact. She said the incident "made her feel entirely uncomfortable."

Police reviewed call logs from the date of the alleged assault. The review found there were no calls for service to the victim's home on Jan. 9. During the time of the incident, approximately 6:45 p.m. to 7 p.m., the logs showed Thomas had no documented police activity. Surveillance cameras showed he returned to the police department shortly after 7 p.m.

On Jan. 14, the complaint states investigators spoke to Thomas. He confirmed that he knew the victim from past professional interactions. He said he was driving past her home "around 7 or 8 p.m." and saw there was snow on the sidewalk in front of her house, so he stopped by to let her know it was a violation. He said he did not "call out" because he would have been obligated to issue a citation, which he did not want to do; he viewed it as a "courtesy" visit. Thomas did not stop at any other home regarding snow removal violations, he said, according to the complaint, and did not make any other courtesy stops. 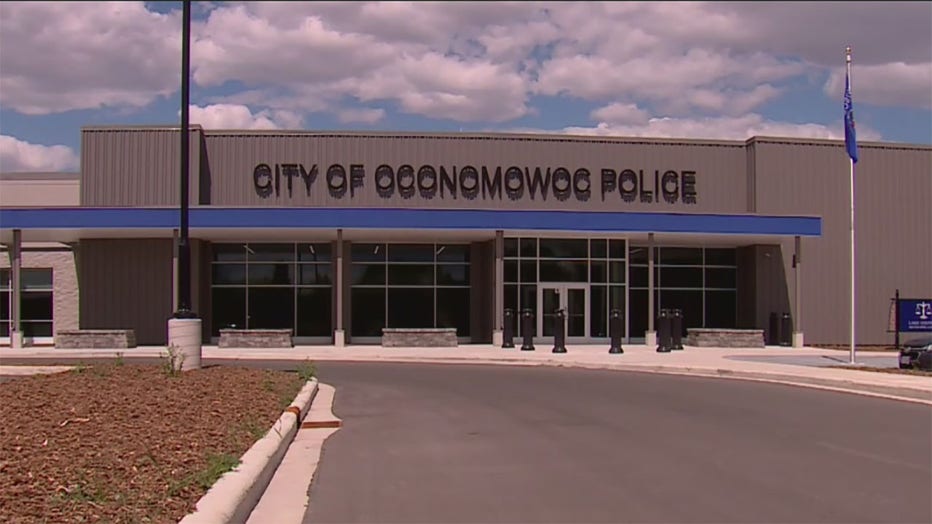 When asked if he ever touched the victim, Thomas said no. When told that the victim alleged that he did touch her, he again denied the allegation. He said he may have "inadvertently brushed against her," and "that is possibly what she felt." He later admitted to putting his hand on her back and hugging her before he left. Asked if he kissed her neck, he said no and denied the allegation. He said he resumed patrol duties after leaving her home.

Thomas made an initial court appearance on Wednesday, March 23, and a judge set cash bond at $1,000. He is due back for a preliminary hearing on May 6.

Kenosha officer's knee on neck subject of school board debate

Parents in Kenosha debated whether police officers should be used as school security during a school board meeting Tuesday night. This, an off-duty officer was videotaped apparently kneeling on a middle school student's neck while breaking up a fight.