MILWAUKEE -- She's gone from shy and timid to excited and curious! Our girl Moana, a sea lion pup, continues to make progress on her 'Second Chance' journey at Oceans of Fun at the Milwaukee County Zoo. 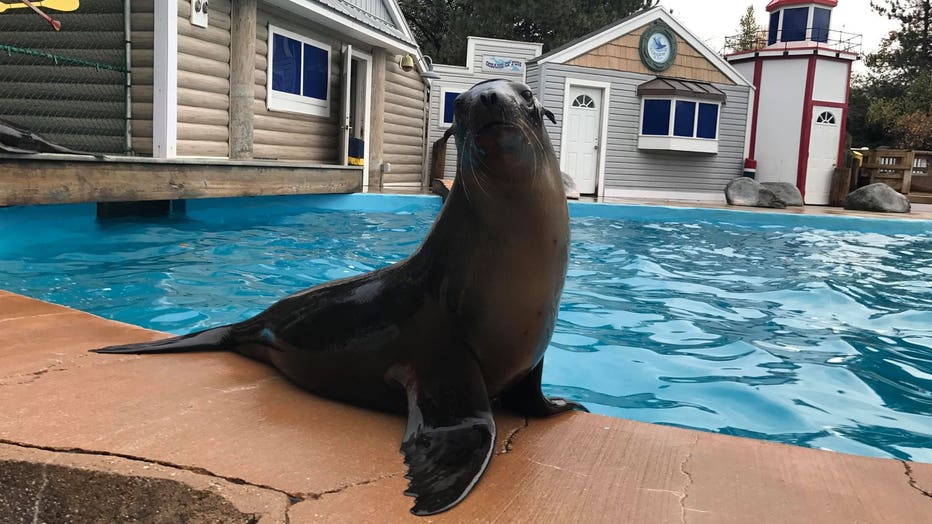 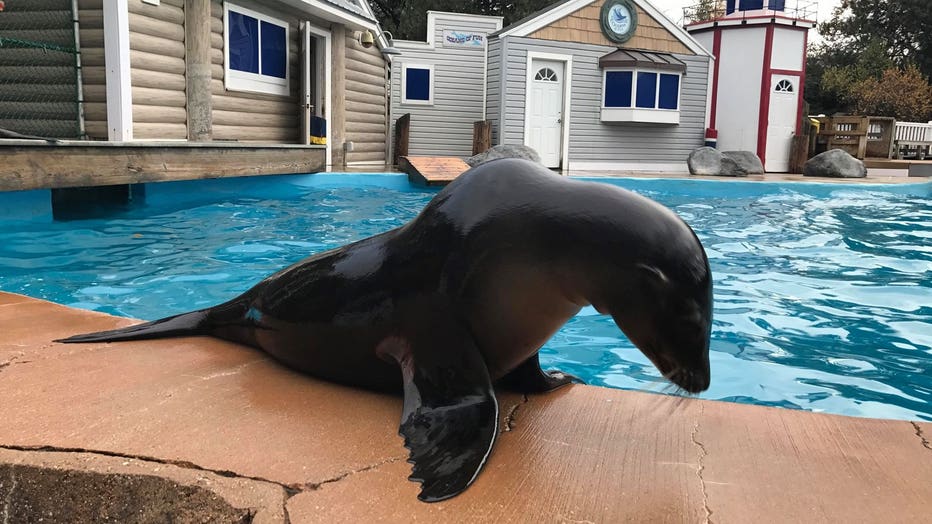 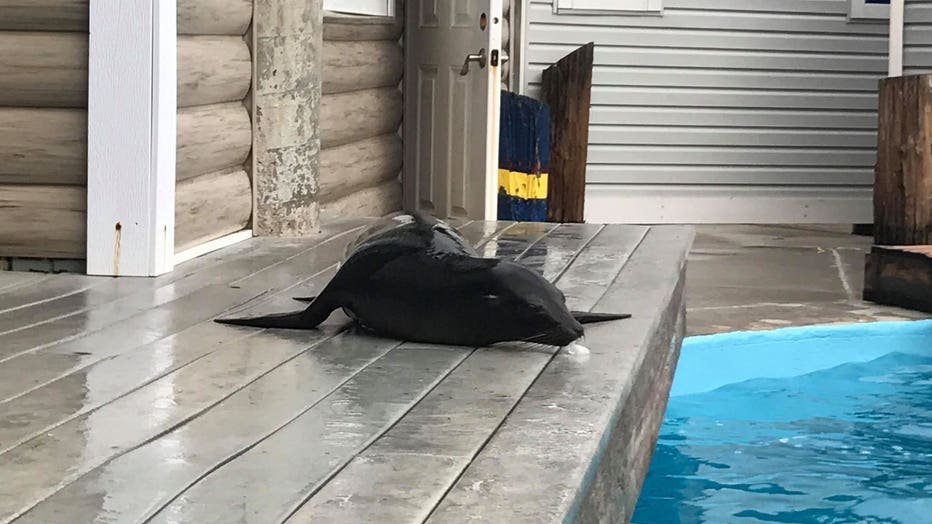 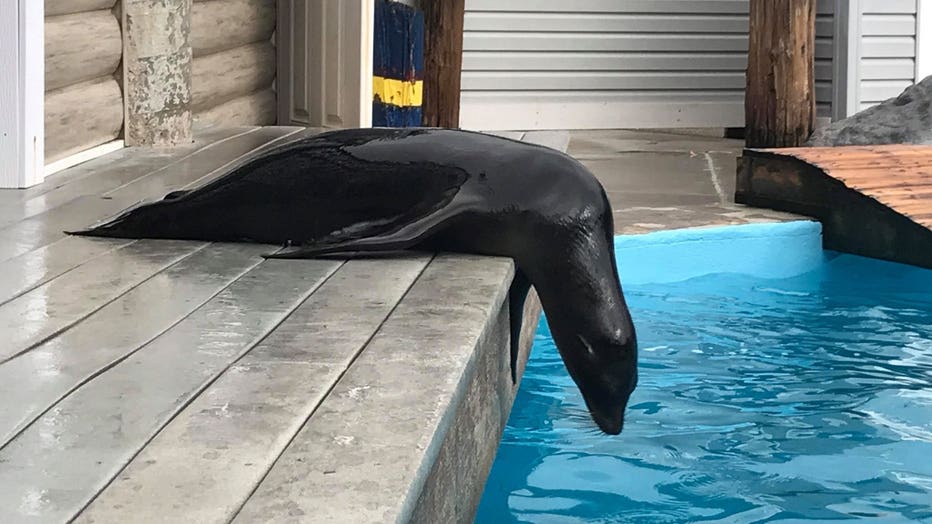 Moana is now officially part of the family. Wednesday November 15th, Oceans of Fun President Shelley Ballmann said the group of sea lions and seals have accepted Moana as one of their own, which is a huge feat because establishing trust between the animals and Oceans of Fun staff is top priority.

Ballmann says Moana loves to play with toys and chomp on ice cubes. She also enjoys porpoising in the large waves created by "Diego," Oceans of Fun's largest sea lion.

Moana's next step is training. Training staff will work with Moana to teach her basic commands -- just like the other sea pals. Training is important for sea lions as it keeps their mind stimulated. Kind of like sending a child to school!