WASHINGTON - Former President Barack Obama defended his attacks on President Trump amid his return to politics in a CBS interview released on Sunday. 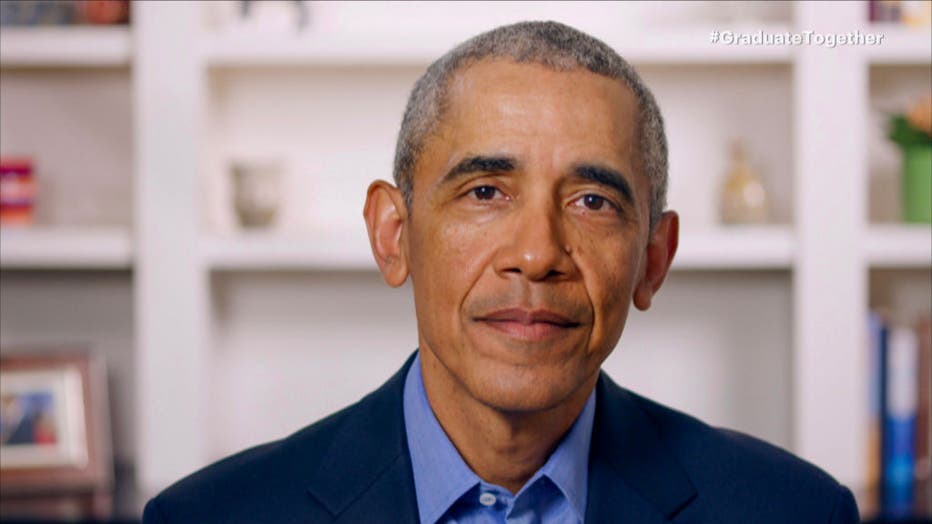 "The truth is, everything I said, I was just stating facts," Obama said.

While Obama remained largely off the radar during Trump's term in office, he stepped back into the spotlight during the 2020 election cycle to stump for Democratic President-elect Joe Biden, his former vice president. This caused some to question whether it breaks norms for a former president to campaign against a sitting commander in chief. 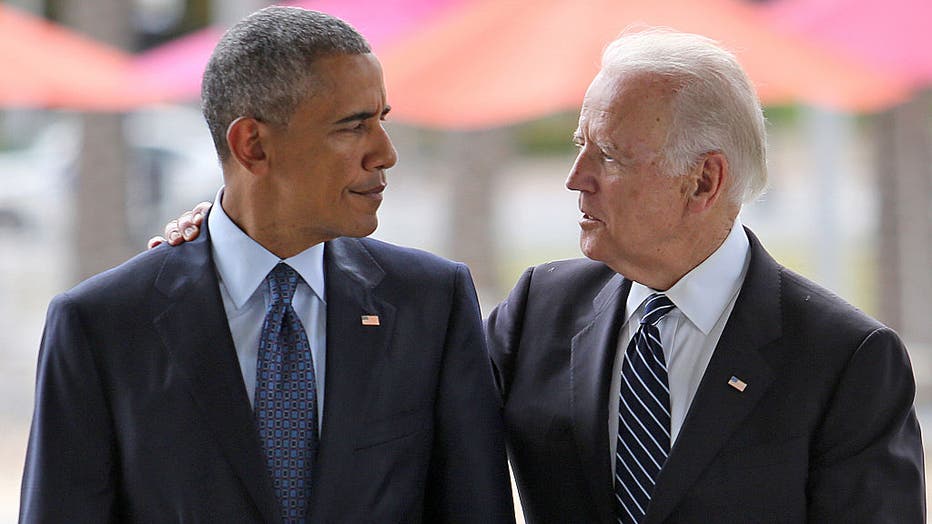 "It is not my preference to be out there," he continued. "I think we were in a circumstance in this election in which certain norms, certain institutional values that are so extraordinarily important, had been breached that it was important for me as somebody who had served in that office, to simply let people know this is not normal."

Obama has a 768-page memoir -- "A Promised Land" -- arriving in bookstores around the world this week.

Obama didn't hold back from criticizing Trump while stumping in battleground states and went after Republicans in Sunday's interview.

"[The Republicans] obviously didn't think there was any fraud going on, 'cause they didn't say anything for the first two days," he said. "But there's damage to this, because what happens is that the peaceful transfer of power, the notion that any of us who attain an elected office – whether it's dogcatcher or president – are servants of the people. It's a temporary job."