This particular furniture belonged to a De Pere couple that had recently passed away. Their son sold the pieces to the Oak Creek woman -- showing her that it had several hidden compartments. It turned out, there was one compartment he wasn't aware of. 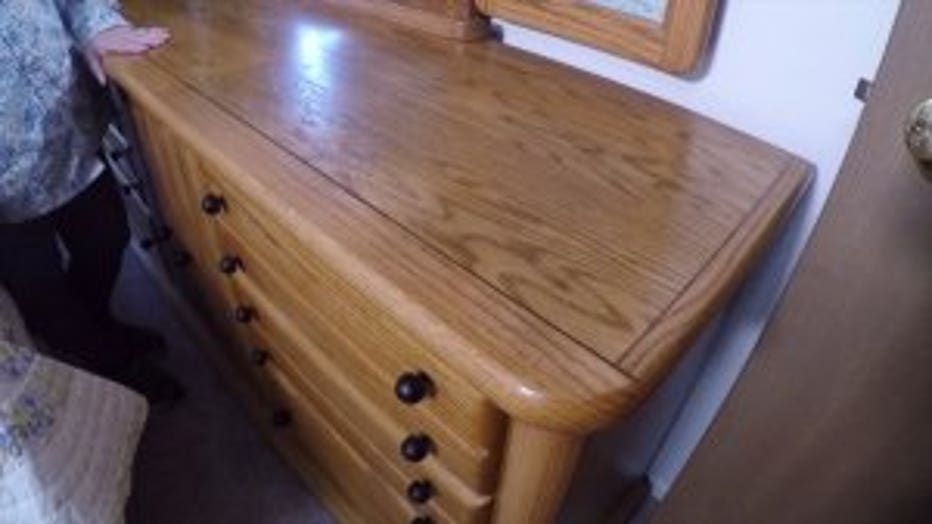 Jaecks thought she got a bargain when she found some Amish-made dressers and a headboard from a seller on Facebook Marketplace.

Little did she know, she had, in fact, hit the jackpot.

While moving the headboard, Jaecks said she and her husband discovered a secret compartment -- filled with envelopes of $100 bills. 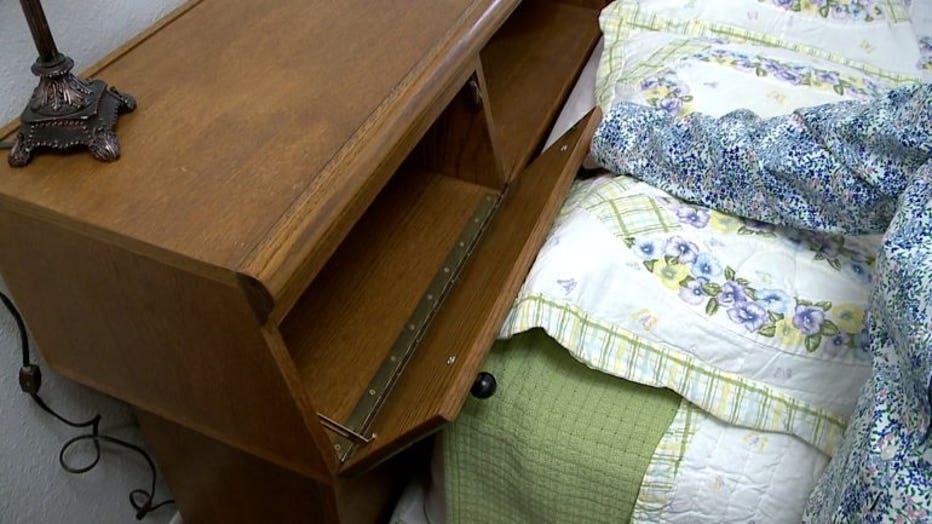 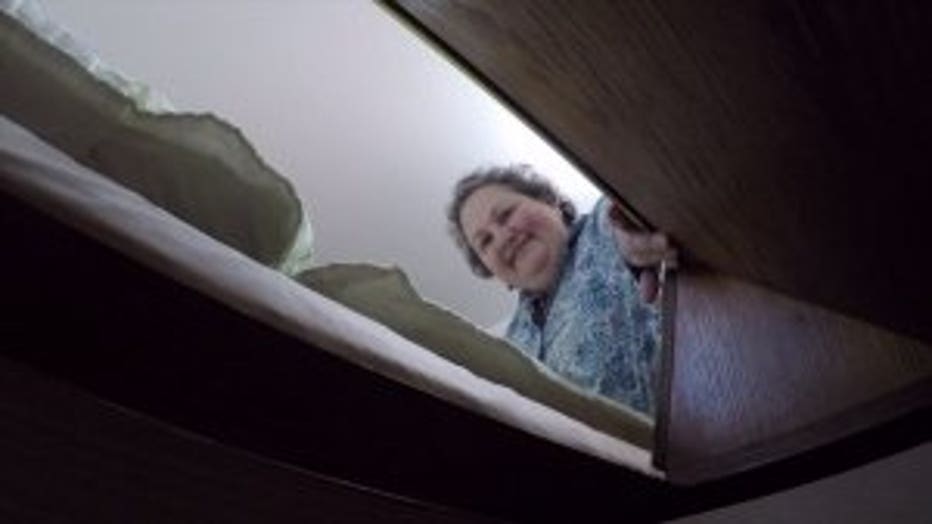 Also in the compartment were bank documents that listed the names of the seller's recently deceased parents. Jaecks said it was then that she realized she may have found the money, but there was no way she could keep it.

"I said, 'Those parents worked long and hard and saved for that money,'" said Jaecks.

Jaecks immediately got in touch with the seller, who was just as shocked as she was to learn about the cash. Most surprising to him, though, was the fact that she wanted to return it in the first place.

"He couldn't believe it," said Jaecks. "He says, 'Well, I can't believe that you called to tell me about it.'"

Jaecks said she felt her good deed was worth far more than an $11,000 payout that someone else deserved.

"I have a clear conscience," said Jaecks. "I can walk a little lighter. Honesty is the best policy. That money wasn't mine."

Jaecks said the De Pere seller showed his appreciation for her honesty by giving her some of the money she returned.