When a We Energies' worker heard a loud crash in Oak Creek, he didn't hesitate to help even before police and paramedics arrived.

OAK CREEK, Wis. - When a We Energies' worker heard a loud crash in Oak Creek, he didn't hesitate to help even before police and paramedics arrived.

Craig Walter is quick to admit his dad always taught him to help others in need, so when the opportunity came before him in November in Oak Creek, he jumped right in to care for strangers.

When you've worked the same job for nearly 25 years, early mornings start the same: A safety check, an assignment and it's off to work.

On a coffee stop, Walter knew his responsibilities didn't stop there. 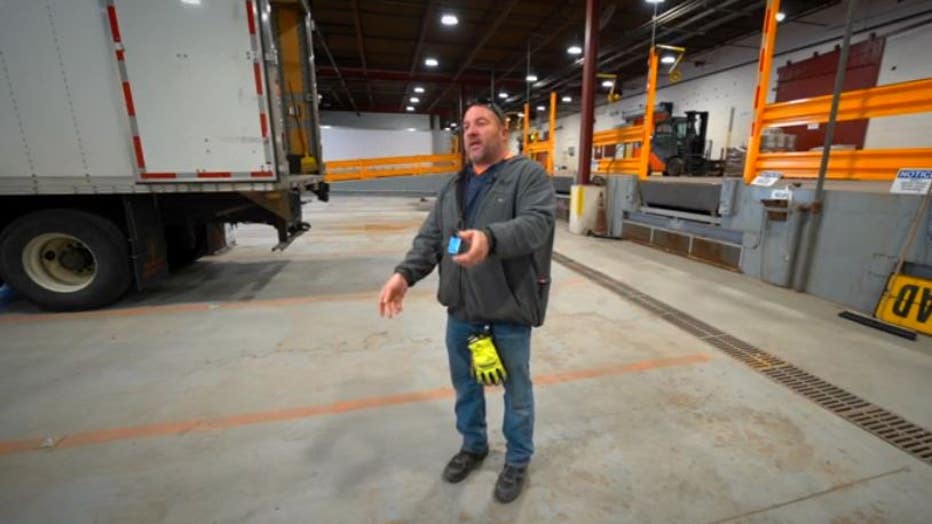 "As I was coming back to my vehicle, I heard a big, loud sound that just seemed unique, you know?" said Walter.

That sound was a T-bone collision between a semi and a utility truck on South 13th Street near Ryan Road in Oak Creek.

"Kinda walked over towards it, and then the next thing you know, the door opens up," said Walter. "A woman's standing there, and her head's bleeding."

Before police and paramedics could arrive, Walter and three others became first responders. 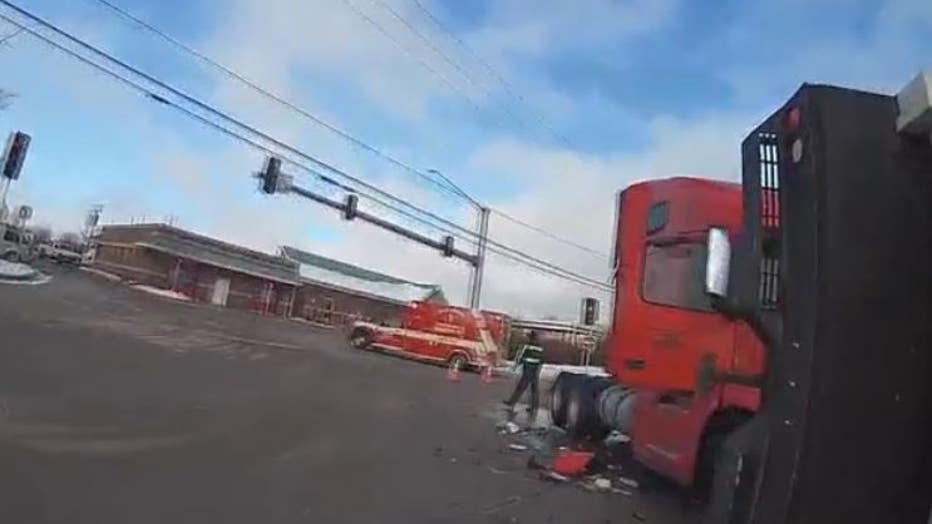 "We all kinda guided her out of the truck," said Walter.

While guiding an injured woman -- the semi driver -- out of the road, they heard something else.

"She's got a baby and a little, little kid," said Walter.

Walter told Oak Creek police the woman had a toddler and baby in the truck with her. Before that, Walter checked on the utility truck. He said he saw the driver trying to climb out through the window. 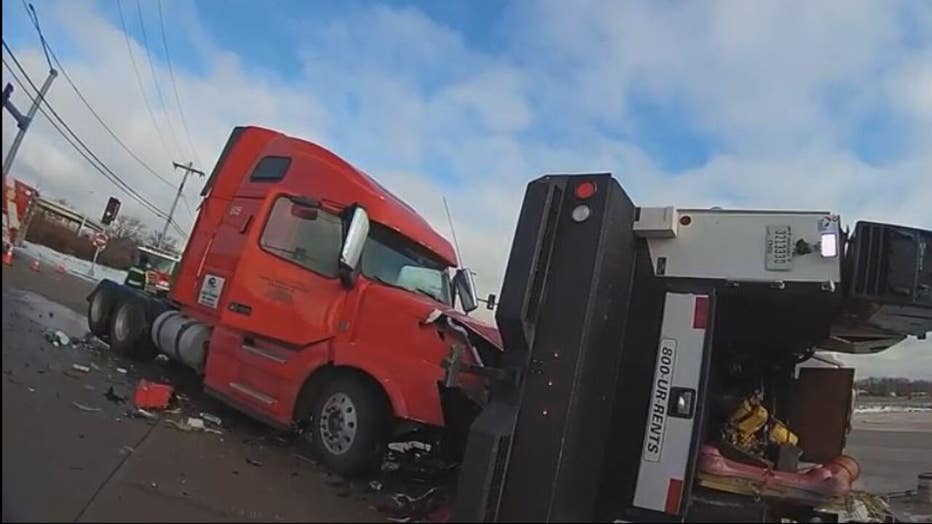 Walter helped him to safety, too, amid the fire risk.

Now, Walter says he wants to inspire others to help when they get the chance, hoping kindness can have more of an impact than the crash.

"Something just said help these people, and I would do it again if I had to," said Walter.