OAK CREEK -- It might be the strangest game of chicken Oak Creek police have ever seen.

A man and his chicken were locked up in the back of a squad. This, after they were found by police after another driver called fowl -- telling 911 operators they saw "a bird or a hawk on the shoulder or arm of the driver while he was driving" and "traveling approximately 20-30 miles per hour and swerving all over the roadway." 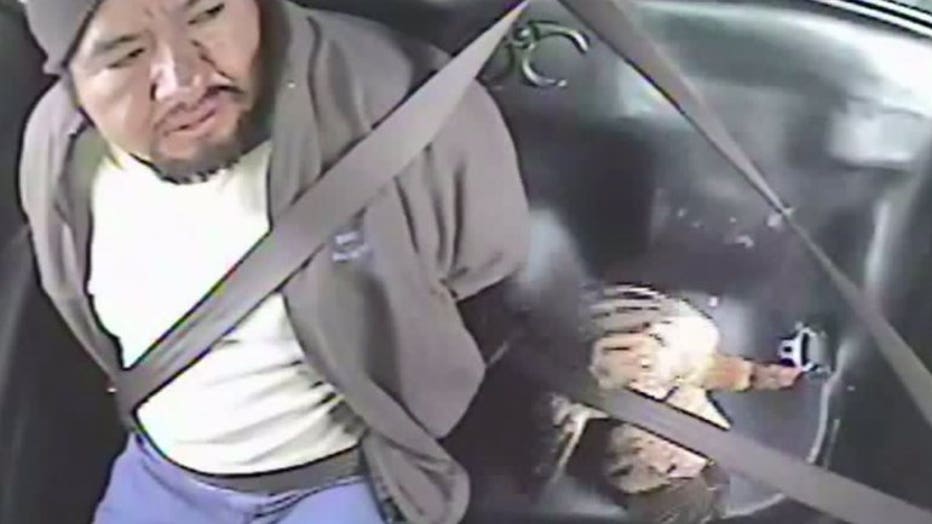 Police stopped the vehicle. They found two men, a bird and a lot of booze -- including "six open Bud Light cans and three open Modelo bottles of beer" and "asn 18-pack of Modelo and 30-pack of Bud Light in the back seat." 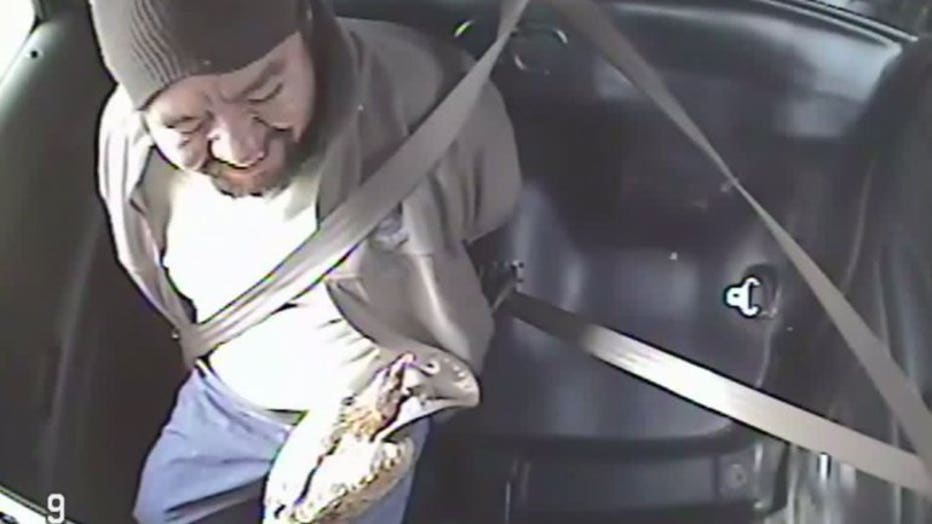 The guy with the chicken was just the passenger. He was cited for open intoxicants.

The driver got his own ride to the lockup -- and is facing a more serious punishment. Police say his license was revoked at the time -- because of a past OWI. 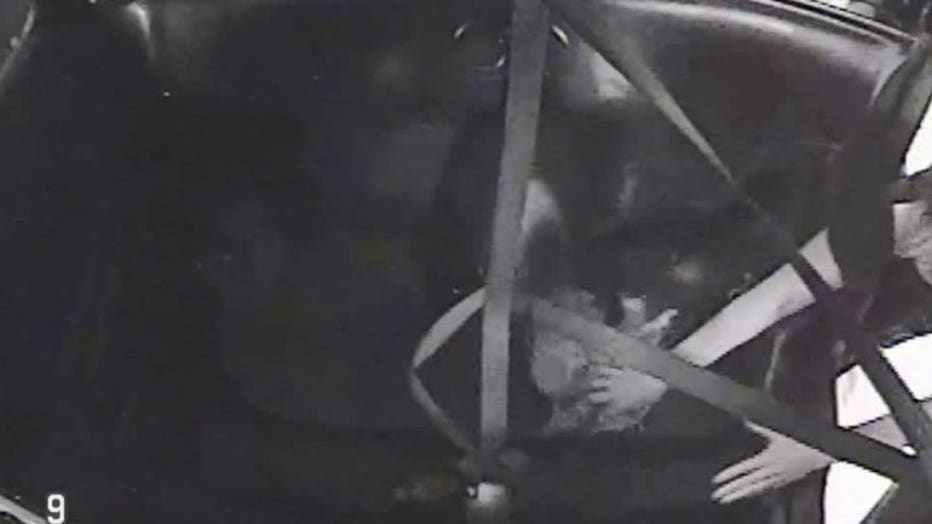 As for the chicken, it is now in the care of the Milwaukee Area Domestic Animal Control Commission (MADACC) -- and is expected to be just fine.