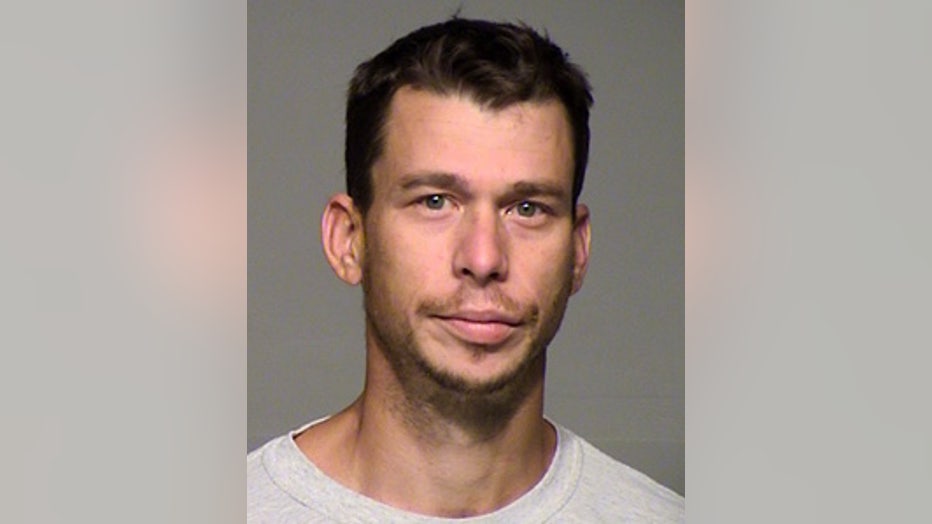 MILWAUKEE -- An Oak Creek man is accused of driving drugged when he allegedly slammed his SUV into a motorcycle near the intersection of Pennsylvania and College Avenues in Cudahy back on the afternoon of Wednesday, September 12th.

According to the criminal complaint, one of the investigating officers said Liberto appeared to be "lethargic, with a blank stare. The defendant's pupils also appeared constricted."

According to the criminal complaint, a search of Liberto's SUV turned up a used syringe inside a cigarette pack on the passenger side flood. Several pills were also located in a container on the defendant's key chain.

The driver of the motorcycle suffered a fractured right femur, fractures of his tibia and fibula, broken ribs and a collapsed lung.