OAK CREEK -- Yousef Barasneh, 22, of Oak Creek has been charged in connection to a vandalized Racine synagogue, according to the Federal Bureau of Investigation's Milwaukee division.

According to a criminal complaint, Barasneh is a member of "The Base" -- a neo-Nazi, racially-motivated extremist group. He conspired with other group members to vandalize property used by Jewish citizens. Authorities say the conspiracy took place between Sept. 15 and Sept. 23 of 2019.

As part of the conspiracy, officials say Barasneh vandalized the Beth Israeli Sinai Congregation -- spray-painting swastikas, the symbol for "The Base" and anti-semitic words on the exterior of the building. 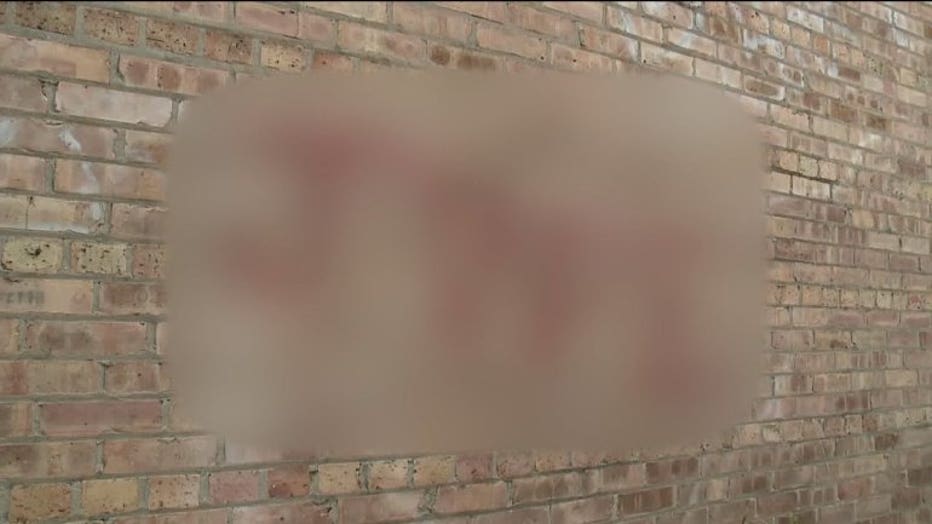