An Oak Creek man is accused of driving to Illinois and stabbing his in-laws. The man had just been sentenced in Waukesha.

OAK CREEK, Wis. - An Oak Creek man is accused of driving to Illinois and stabbing his in-laws. The man had just been sentenced in Waukesha.

Michael Liu, 36, is accused of driving to Illinois to take revenge on his in-laws just one day after being sentenced for a different crime.

Liu, now in a Will County, Illinois jail, faces charges including attempted murder and home invasion. 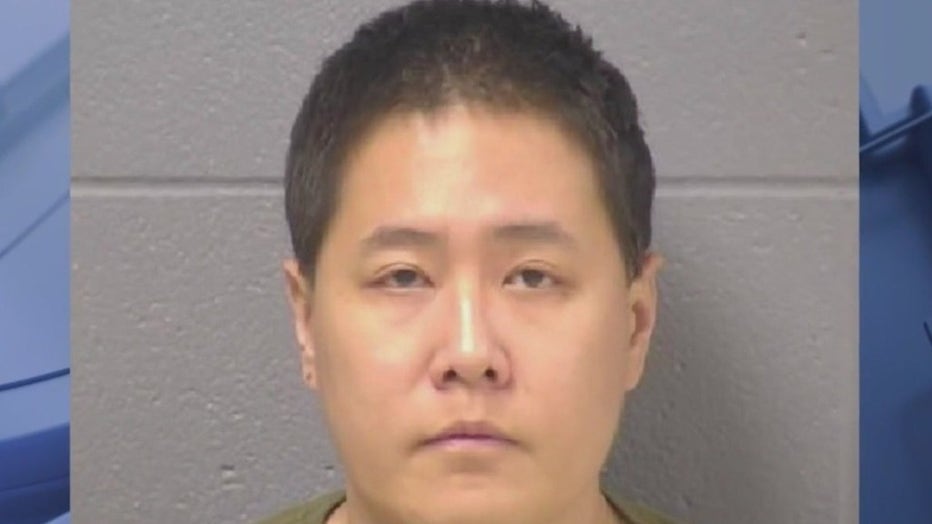 On Nov. 30, Liu was sentenced for multiple domestic violence-related charges. He was supposed to report to the Waukesha County Jail on Dec. 2, but on Dec. 1, the Will County Sheriff's Office says Liu went to his in-laws' house in Crete, Illinois. The sheriff's office says Liu first stabbed his mother-in-law before her husband stepped in to defend her. The father-in-law was stabbed, too, before he got control of the knife.

Sheriff Mike Kelly said in a statement: "My heart goes out to the victims in this senseless heinous attack. It was clear what the offender's intentions were the minute he left the state of Wisconsin." 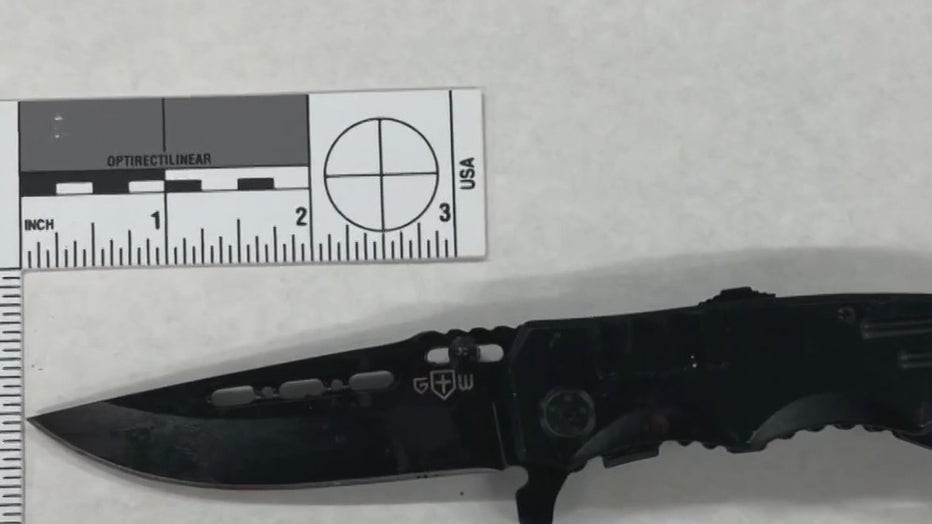 Judge Jennifer Dorow presided over Liu's case in Waukesha. Her state Supreme Court campaign team released a statement defending her decision. Wisconsin law allows judges to give offenders up to 60 days to report. 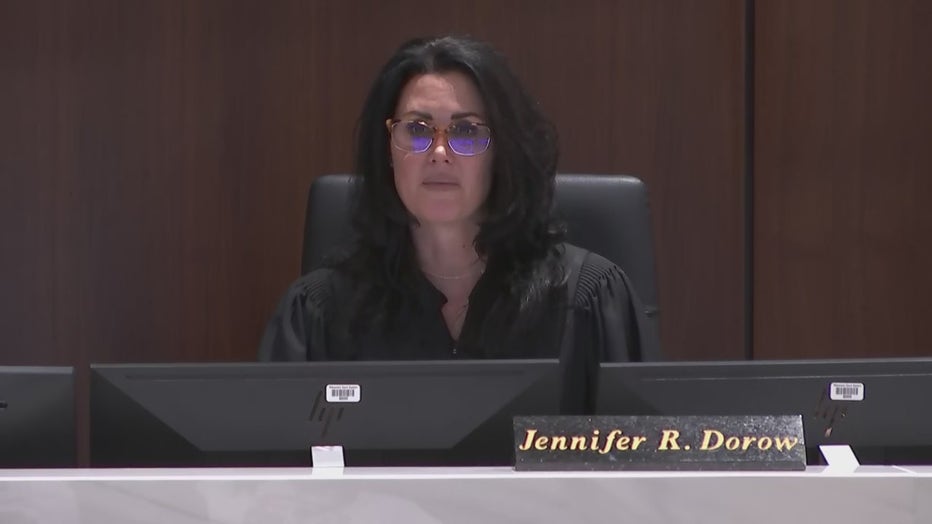 The statement goes on to say: "The facts are, Judge Dorow was tough on this first-time defendant."

The Democratic Party of Wisconsin put out a statement calling Dorow's decision "disastrous," saying it shows the Republican Party has a lot to learn about Dorow before the primary.