An Oak Creek teen has earned all 137 Boy Scout merit badges, an accomplishment very few have ever done.

OAK CREEK, Wis. - An Oak Creek teen has accomplished something very few ever have: earn all 137 Boy Scout merit badges.

Josh Rich, 17, used time during the COVID-19 pandemic to reach the goal – a feat that has only been completed by roughly 1% of scouts nationwide in the organization's history.

When rich finished his Eagle Scout project, he knew he wanted to do more. Being an Eagle Scout is a huge part of his life, using skills learned over the past five years every day.

The Oak Creek High School senior has done everything from archaeology to whitewater rafting.

"The scuba diving merit badge, I actually got to do in the Bahamas," Rich said. "It just has a lot of sentimental value behind it." 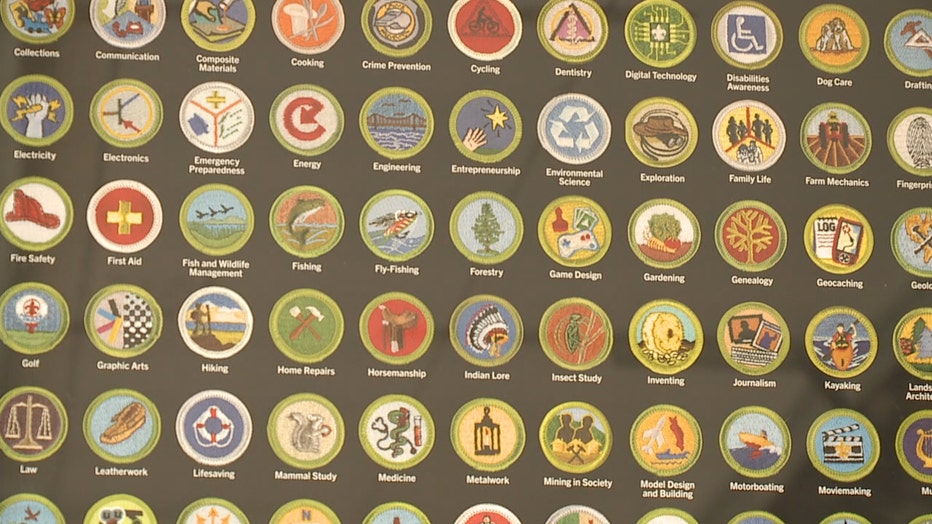 Rich helped create a Salvation Army sign for his Eagle Scout project – but wasn't done there.

"Quarantine hit, I had some free time, started getting bored, said Rich. "I was like, ‘I’ll do some merit badges.’"

Only about 20 people in Wisconsin have ever earned all 137 badges. Nationwide, that figure is roughly 500.

"He’s willing to take on tasks that many others aren’t able to accomplish," Edward Rich, Josh's dad, said. 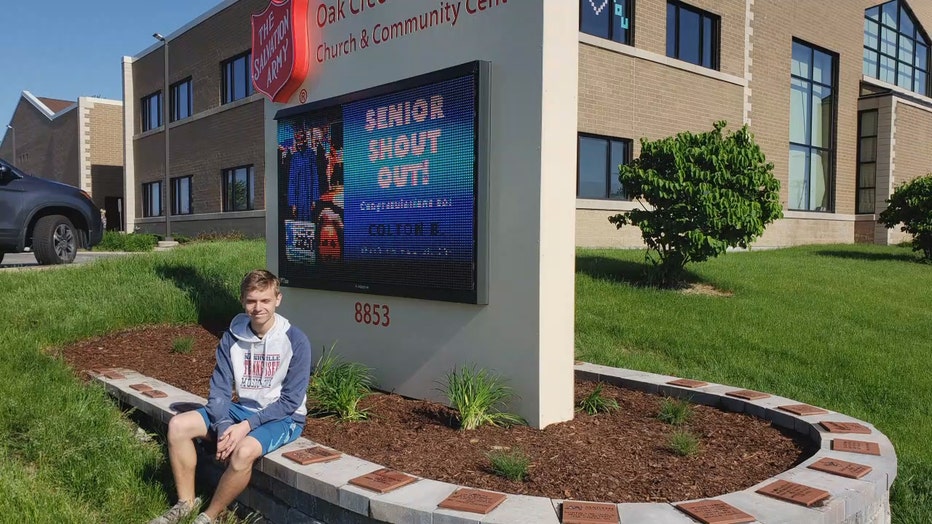 Every inch of Rich's Boy Scout sash is filled. The experiences will last a lifetime.

"It’s just going to give him a lot of things that he can fall back on that he can use for the rest of his life," said Susan Rich, Josh's mom. 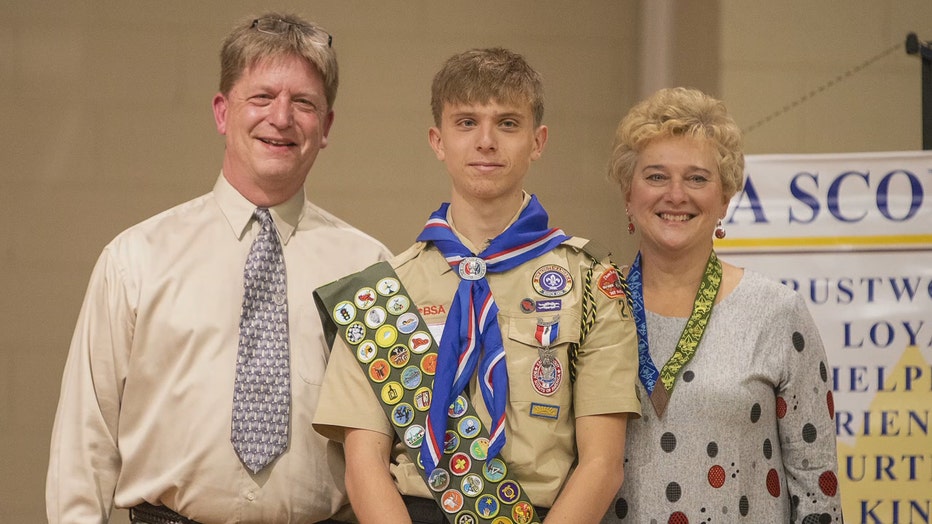 The humble scout can do it all and is ready for the next adventure.

"A scout is trustworthy, loyal, helpful and so on," Josh Rich said. "Kind of put those to my own life, and kind of use it to live by day by day."

Rich will graduate high school in the spring. He'll be attending college and wants to someday become a physician's assistant.

The Wisconsin DNR on Wednesday, Oct. 27 announced that licenses have not been issued to state hunters and trappers for the fall 2021 wolf hunt.

A black bear was spotted enjoying a nighttime stroll near a mall in Antigo, Wisconsin, on Tuesday, Oct. 26.