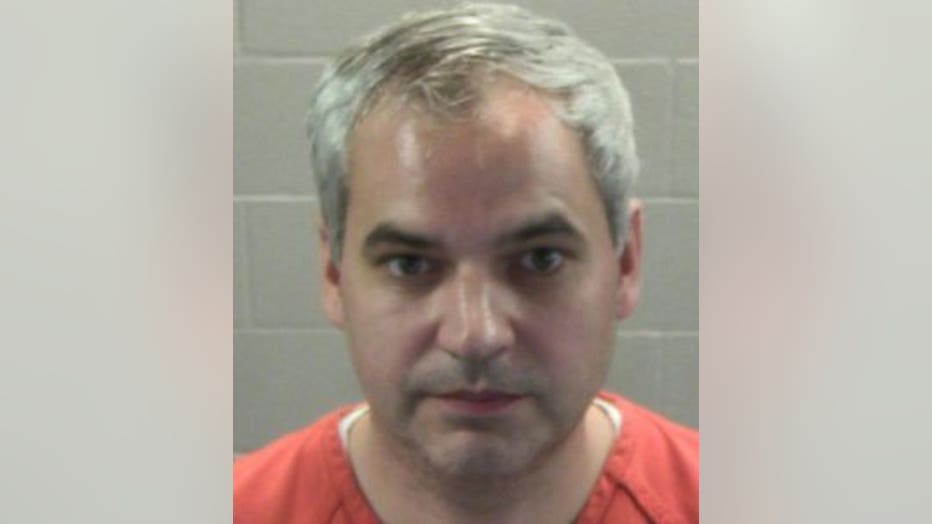 According to a news release, Neenah police with help from the Milwaukee County Sheriff's Office took David Hay, 39, into custody at Milwaukee Mitchell International Airport around 11:30 a.m. on Sunday.

Neenah officials said Hay was later booked into the Winnebago County Jail -- and was expected to be charged with "use of a computer to facilitate a child sex crime." Officials said Hay is considered innocent until proven guilty in a court of law. It wasn't immediately clear whether he hired an attorney who could comment on his behalf. 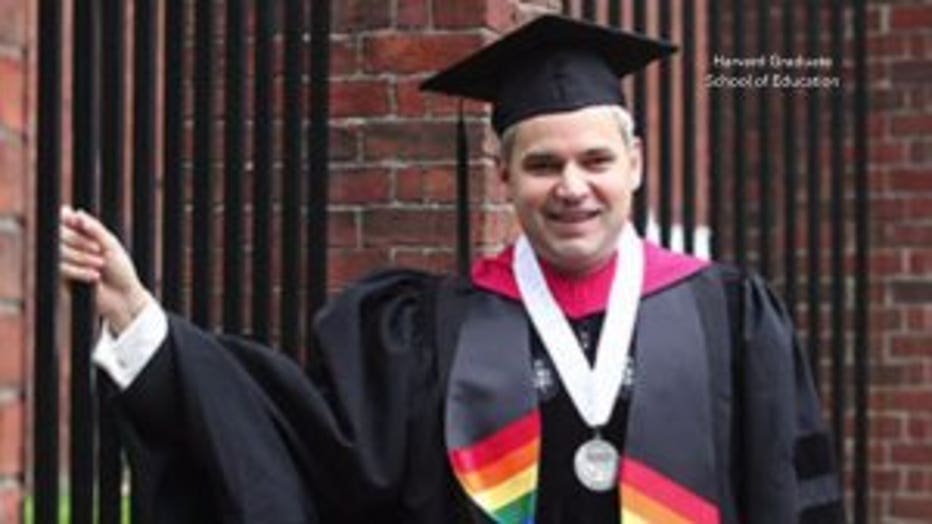 Officials with the New York City Department of Education said Hay, who was the deputy chief of staff to the chancellor, was fired, according to the New York Times.

Miranda Barbot, press secretary for the NYC Department of Education, released the following statement on this matter:

"These allegations are incredibly disturbing and absolutely unacceptable. We took immediate action removing Mr. Hay from payroll and are terminating him. We referred this to the Special Commissioner of Investigation and we will fully comply with any investigation.”

A website profile on Hay's alma mater, the Harvard Graduate School of Education, said he grew up in the small Wisconsin city of Antigo. According to Hay's LinkedIn profile, he also worked as a high school principal and director of research and development at the Kettle Moraine School District between 2008 and 2011, and from 2011 until 2014 as principal in the Tomah Area School District.

Neenah police wouldn't immediately say whether there are victims in this case -- only that Hay was part of an undercover investigation.

Anytime we go forward with an investigation and release the suspect`s name, victims could potentially come forward," said Zuehls.