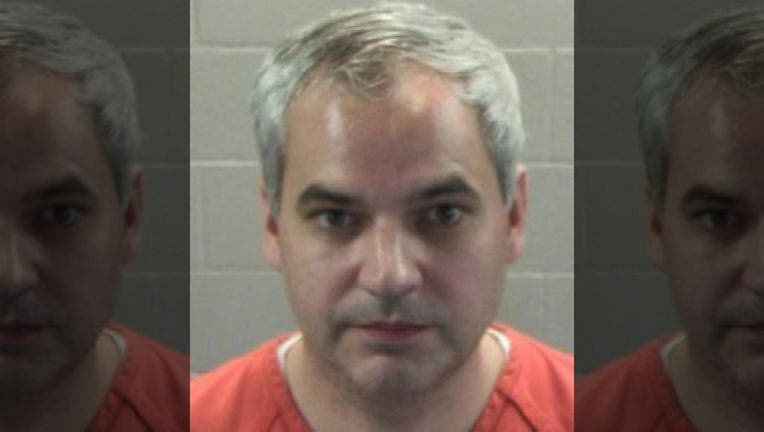 Most recently a resident of Brooklyn, New York, court filings say Hay exchanged emails with a 15-year-old in May 2010 while living and employed in the Eastern District of Wisconsin. During those interactions, Hay and a 15-year-old exchanged sexually-explicit images and videos of each other.

Hay was principal at Kettle Moraine High School in Wales 2008-2011 and at Tomah High School in Monroe County from 2011-2014. Most recently, he served as Deputy Chief of Staff to the New York City Chancellor of Schools.

In addition to 60 months in prison, Hay was sentenced to 10 years of supervised release and will be required to register as a sex offender.

Hay was arrested at Milwaukee's Mitchell International Airport in December 2019 by Neenah police with help from the Milwaukee County Sheriff's Office.

This case was investigated by the Neenah Police Department with the assistance of the Milwaukee County Sheriff’s Office and the Federal Bureau of Investigation. It is being prosecuted by Assistant United States Attorney Daniel Humble.