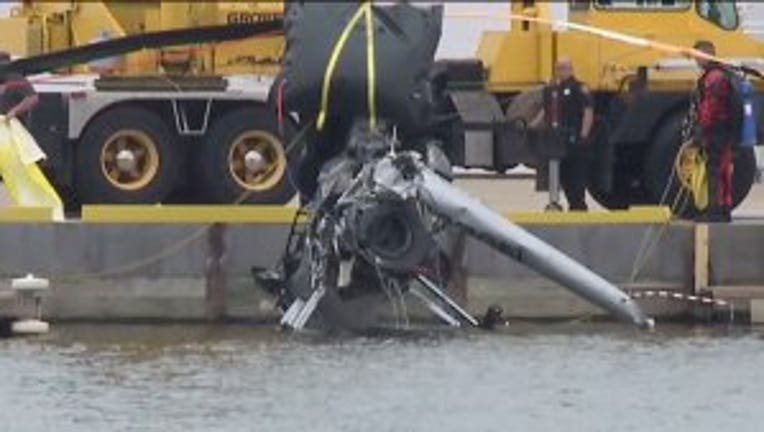 OSHKOSH -- The National Transportation Safety Board released on Thursday, June 21 its preliminary report on a fatal helicopter crash on the Fox River in Oshkosh. Jonathan Bahr, 27, of Platteville died in the crash on Saturday, June 9.

The report confirms the pilot and a photographer were flying above the Four Horseman Poker Run on Lake Winnebago, photographing the event.