WEST ALLIS -- Wisconsin's newest Chick-fil-A restaurant is now open! The Chick-fil-A in West Allis is the seventh location in Wisconsin.

According to officials, 110 guests woke up Thursday morning, December 8th and lined up to receive their year's supply of Chick-fil-A -- celebrating the new location at 2645 S. 108th Street (near W. Cleveland Avenue) in West Allis. 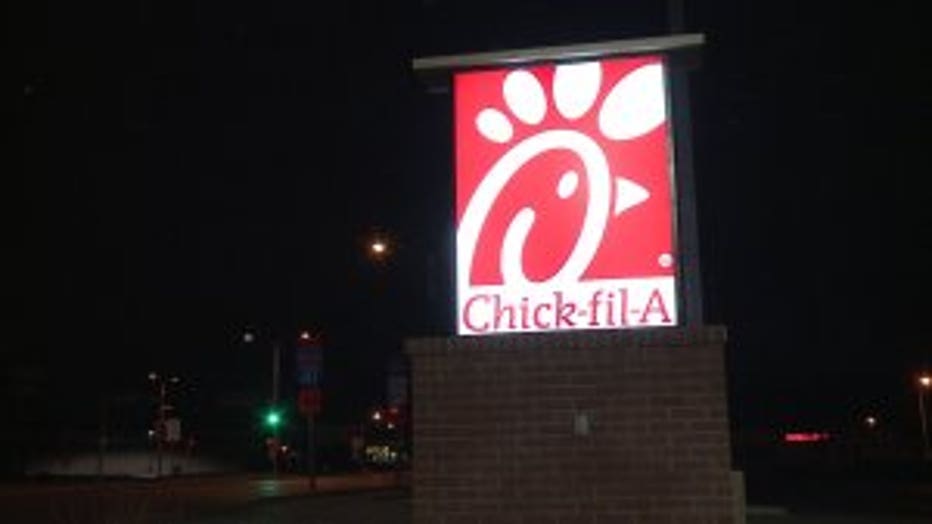 The Chick-fil-A cow led them in a conga line across the red carpet to the banging of pots and pans as Operator David Schiedt awarded them with a card loaded with a year supply of Chick-fil-A, and the West Allis restaurant was now open for business.

A tradition going back more than 13 years, Chick-fil-A’s "First 100 celebration" has given away nearly $27 million in free food through 2015 and continues to be the chain’s signature grand opening event. Rain, snow and extreme temperatures below zero or above 100 do not deter Chick-fil-A fans who arrive with tents, chairs, TVs and computers. 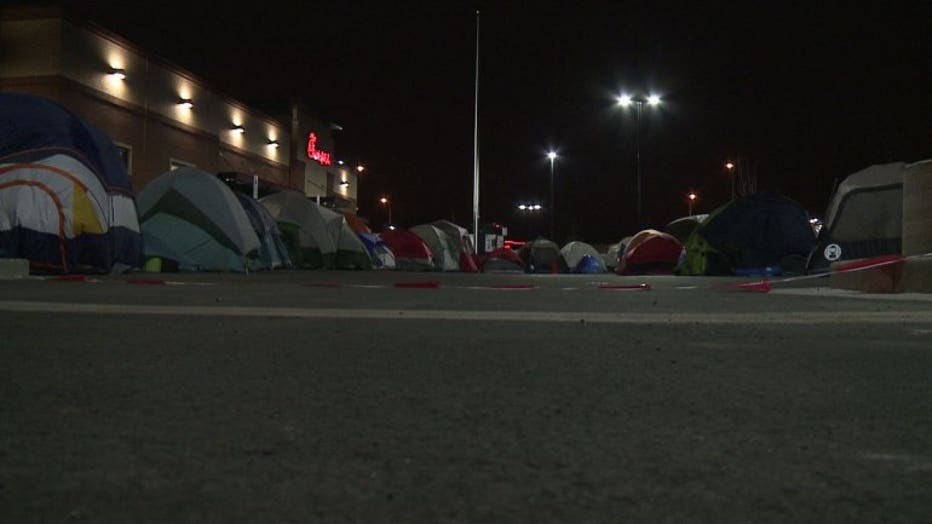 Each fan hopes to win a digital offer card loaded with a one-year supply of free Chick-fil-A meals (52 meals with each consisting of a Chick-fil-A Chicken Sandwich, medium Waffle Potato Fries and a medium beverage) that will be awarded to the first 100 eligible adults - ages 18 and older with identification - in line when the doors open at new Chick-fil-A restaurants. 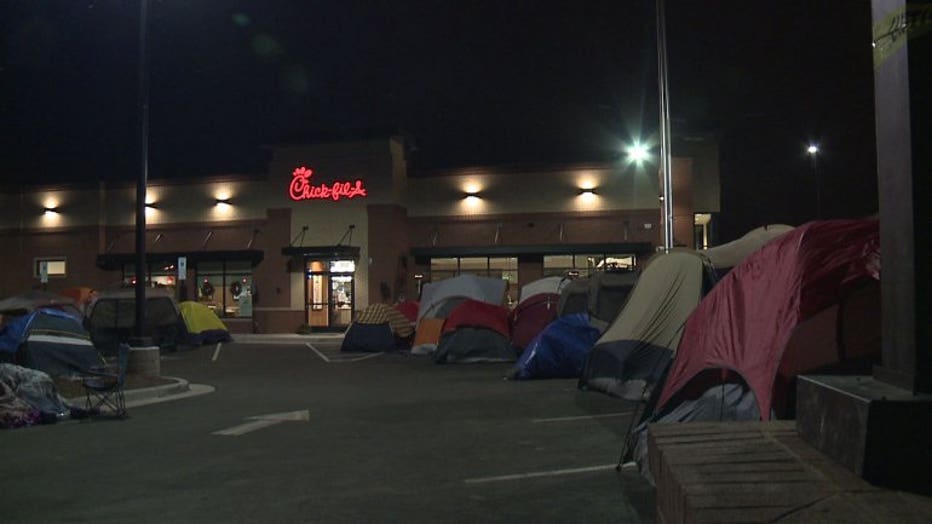 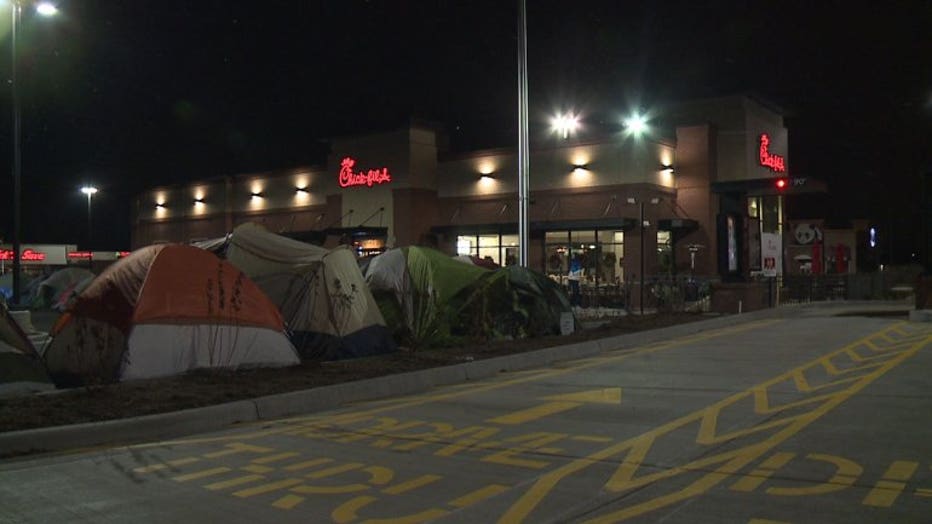 Schiedt will be collecting new and gently used children’s books at the restaurant Thursday between 6:00 a.m. and 10:00 p.m. The donated books will be placed in a nearly three-foot Book House to serve as a free library exchange and donated to Come Learn with me: Academy of Early Learning located at 9716 W. Greenfield Avenue.

The new West Allis Chick-fil-A restaurant is the last of four new Wisconsin locations to open this year.