CALEDONIA -- A former FedEx employee has been charged with stealing a customer's surveillance camera and damaging their property -- and the incident was captured by the stolen camera.

It happened in December, and police said the FedEx driver indicated he was angry at God and technology. 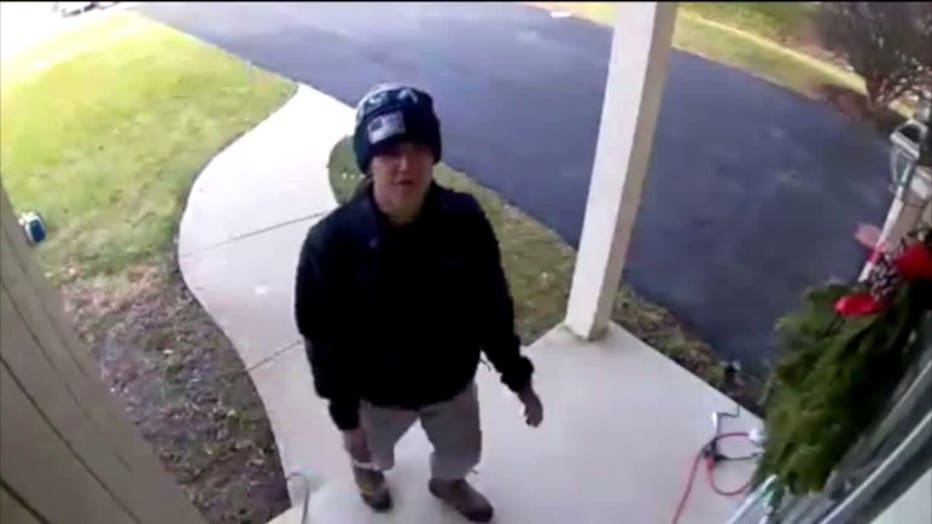 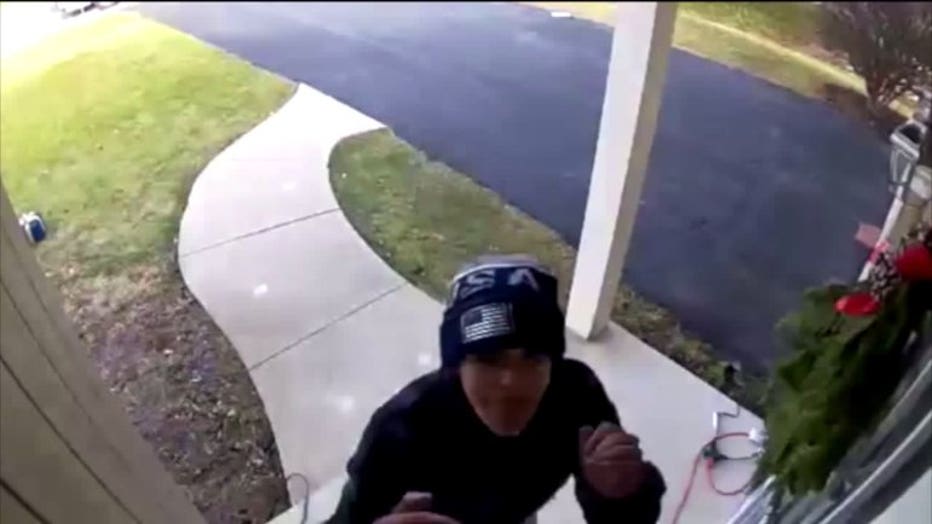 The video shows the thief appeared to stash the stolen camera in the back of his FedEx truck.

James Placencia, 19, faces one count of theft of movable property, less than $2,500 and one count of criminal damage to property. His lawyer did not return calls from FOX6 News. Placencia did not come to the door at his listed address on Tuesday, Jan. 8. 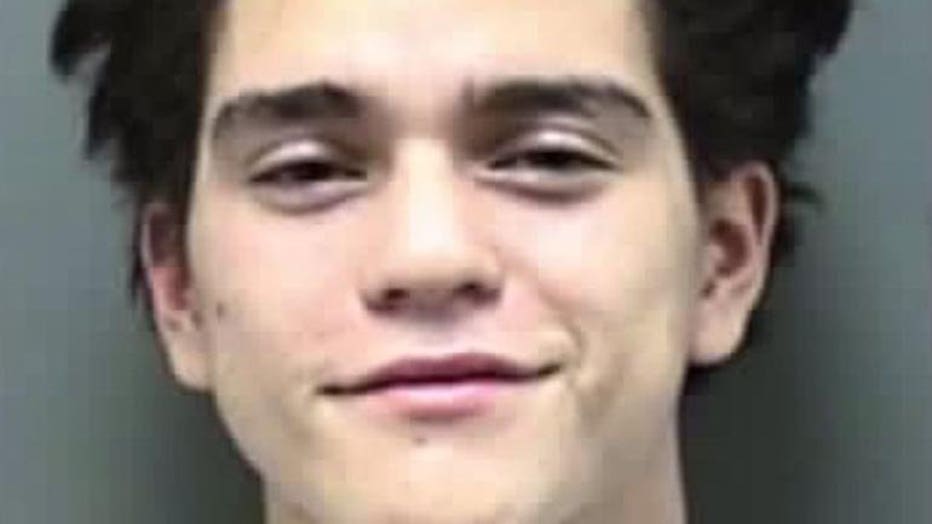 In December, he told investigators he "lashed out at technology and God," stealing the camera with plans to sell it.

The video shows he wasn't alone that day in December. A driver was in the truck, and it's unclear whether the employee knew what his co-worker was up to. 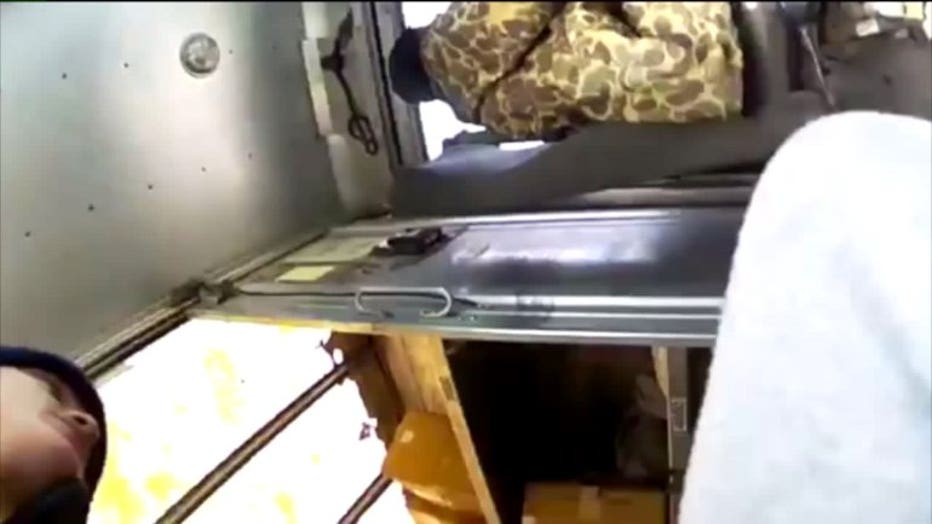 Court records show on Jan. 7, Placencia skipped out on a court-mandated program. He was released on $500 signature bond on Dec. 7, and is due in court on Jan. 17 for a pre-trial conference. He has pleaded not guilty in this case.