TOWN OF LEBANON -- A man, 64, was killed when a house exploded in Manawa in Waupaca County early Sunday, Aug. 11. The victim was identified as Steven Zielke.

Debris littered the road at the intersection of Waupaca County Highways T and N. Neighbor Justin Wepner told WLUK he heard the blast before 9 a.m.

"My brother and I went up to investigate what it was, and it was our neighbor up the road," said Wepner. "The house completely exploded. Nothing left of it. Just completely sad. Unbelievable."

Fire officials said when firefighters arrived, there was a small fire inside the house, but little else was standing. The blast sent debris hundreds of feet into the air, and damaged some buildings nearby. 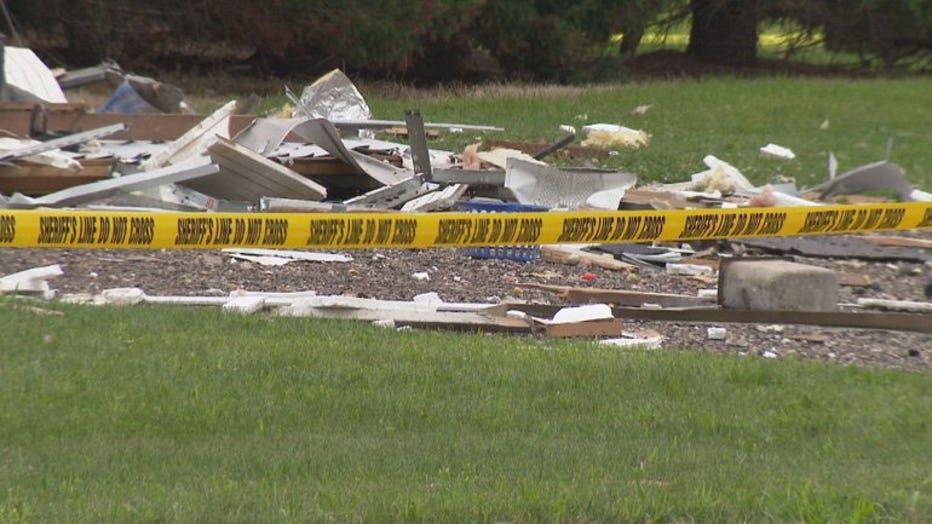 "Only on TV," said Chief Rosenau. "We were always hoping that's not in our area, but unfortunately, we have it in our area today."

Rosenau said after about five hours, firefighters found the man inside the house.

Waupaca County Sheriff Tim Wilz said the man may have been sleeping when the blast occurred. 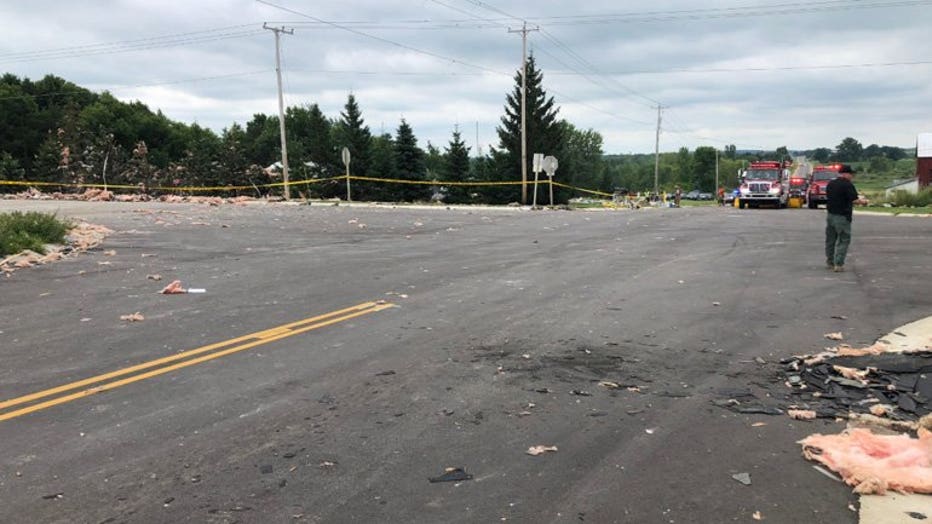 "Right now, we're going to secure the area for 24 hours," said Sheriff Wilz. "The Fire Marshal and his team are, right now, done with the initial. However, the insurance companies will have their own team of investigators as well."

As supporters gathered at the scene, friends said they know the recovery process was just beginning.

"A neighbor, family, friends," said Wepner. "Grew up with the kids. Went to school with one of them. Gave my condolences. Seen them. Scary." 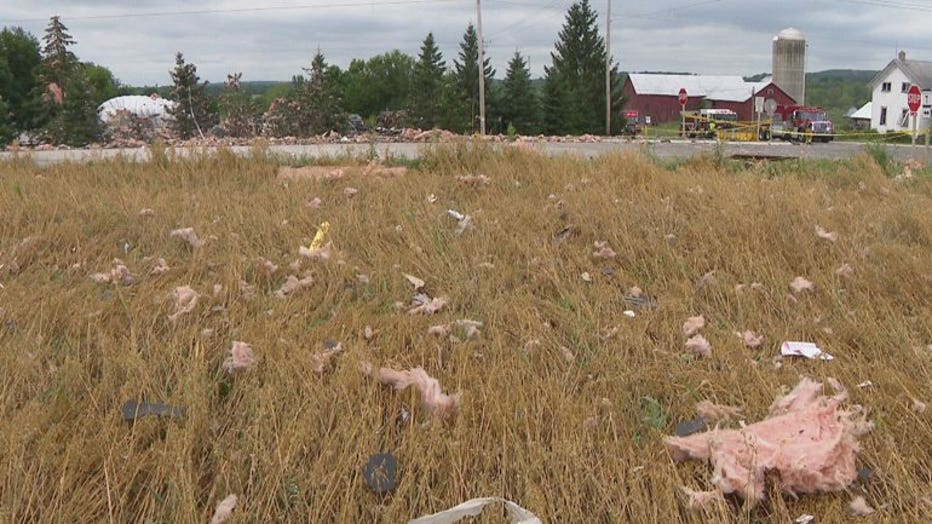 No one else was hurt in the explosion.

In all, about 50 personnel from area departments were on the scene.