MILWAUKEE -- A 23-year-old Milwaukee man accused of plotting a mass shooting at a Masonic temple says the accusations against him are not true. FOX6 News on Thursday, January 28th obtained audio from Samy Mohammed Hamzeh's initial appearance in federal court, which took place on Tuesday. We have also received a message from Hamzeh's family -- saying that he is not a terrorist.

Hamzeh is accused of telling two confidential sources about his plan to kill at least 30 people, visiting a shooting range, touring a Masonic temple, and then purchasing machine guns and silencers from undercover FBI agents. Hamzeh's alleged conversations with the confidential sources regarding his alleged plan were recorded.

Federal officials are not saying which Masonic temple was targeted.

However, Frank Struble, the grand master of Wisconsin's Free and Accepted Masons said the targeted temple offers tutoring for children, the only one in Milwaukee to do so. That's the Humphrey Scottish Rite Masonic Center at Van Buren and Wells. 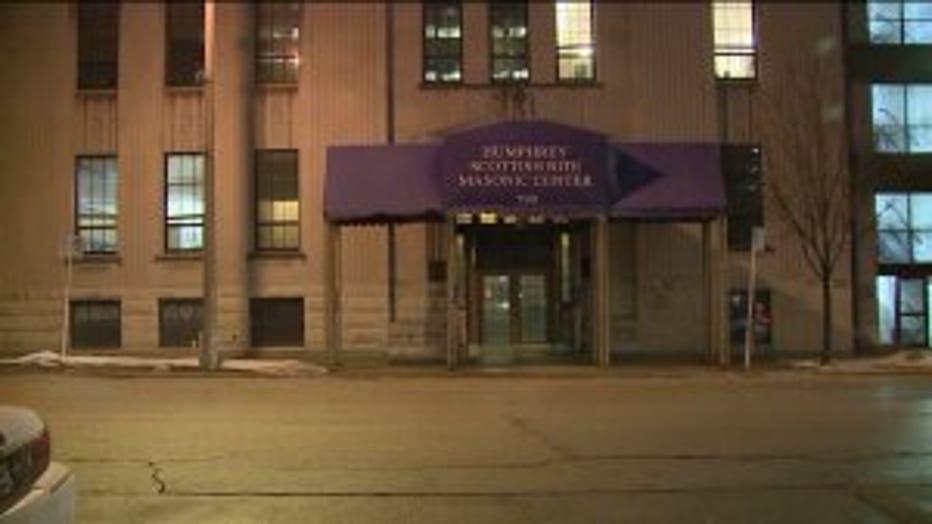 Hamzeh was arrested on January 25th, after meeting up with undercover FBI agents to purchase the machine guns and silencers.

In court, Hamzeh was first instructed to read a criminal complaint outlining the details of his case.

Judge: "Do you understand the allegations?"

Hamzeh: "Yes, I do understand, but I don't agree with it."

The assistant U.S. attorney then laid out the punishment involved -- 10 years in prison for each count of illegally possessing machine guns.

Judge: "Do you understand the penalties the assistant U.S. attorney put on the record?"

Hamzeh: "Yes, I understand, but this is not true sir."

Officials with the U.S. attorney's office then made their case as to why Hamzeh should continue to be held by authorities.

"In addition to the serious risk he poses to society, he also has a flight risk which the court must address," said the assistant U.S. attorney.

The judge agreed, and a preliminary hearing was scheduled -- but not without Hamzeh, again, making a plea to speak.

Hamzeh: "You're not going to hear anything from me now?"

Judge: "Nothing at this point, no. We're done."

Hamzeh's next hearing is scheduled for February 9th. He will be able to enter a plea then.