MILWAUKEE -- A 66-year-old veteran of the Vietnam War going to check on his garden in Milwaukee Monday morning, May 27 when an armed gunman attempted to take his car.

The attempted carjacking on Saylee Vang happened around 9 a.m. near 60th and Carmen on the city's northwest side -- and it was caught on camera. It had the Vietnam veteran using instincts from his days at war at his own home in Milwaukee. 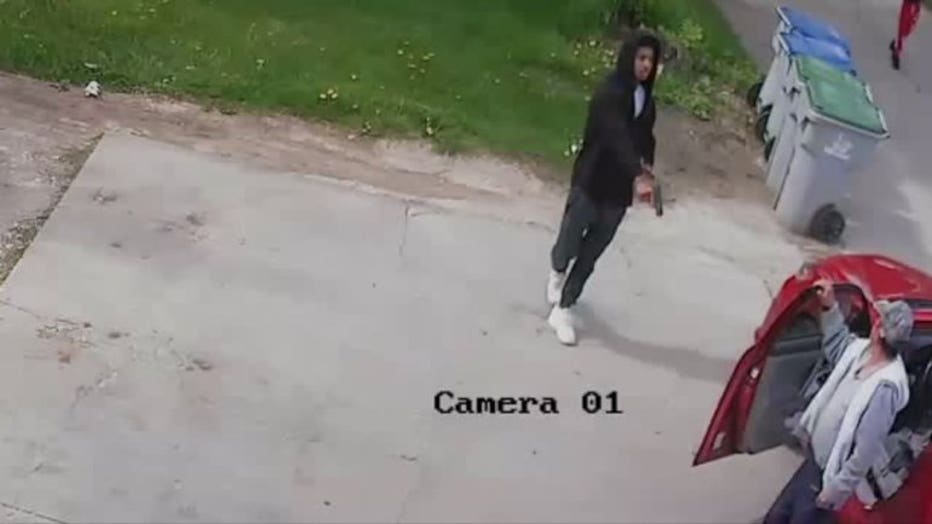 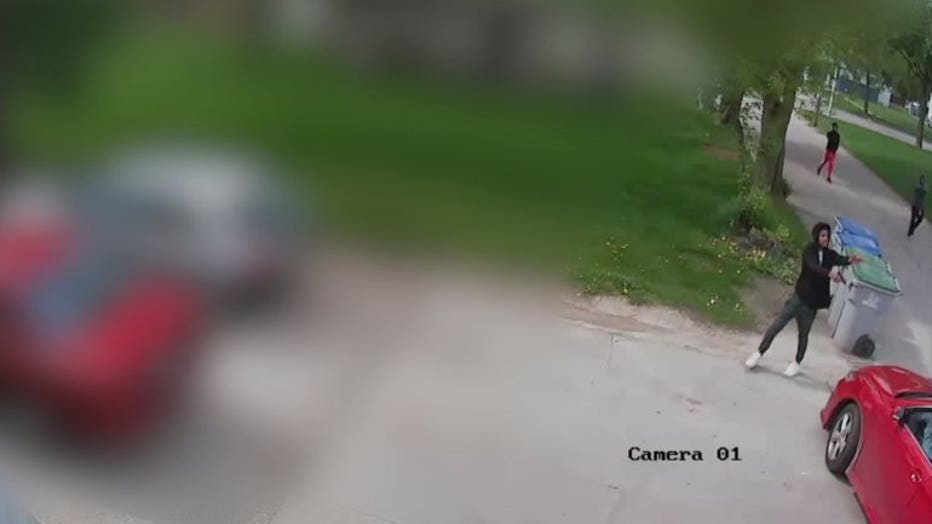 Vang told FOX6 News three young men approached him and demanded the keys to his car. He said no -- and they took off. Vang told FOX6 News he attempted to chase them before returning to his car and going after them. He said the suspects fired four shots at his vehicle. One shot struck a neighbor's car. 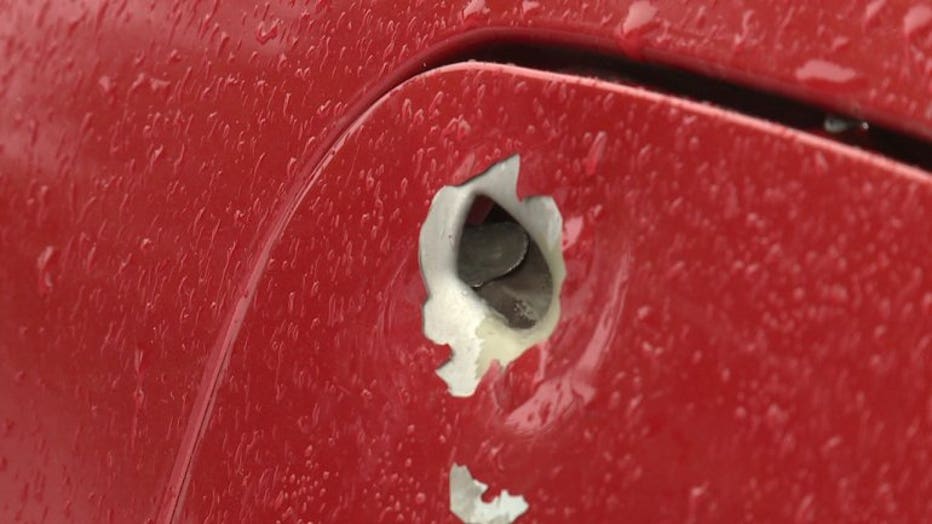 Vang was not hurt.

"Scariest thing would be losing my dad right there. I saw on the video they actually had a gun pointed at him. I'm glad he's still here though," said Yimleej Vang, Saylee's son. "Very startled but he said he was in the war, Vietnam War. It doesn't really faze him. He looked at them and said, 'Today is not my day to go.'"

He gave his surveillance video to police, and said two of the men had guns, and guessed they were in their teens. Anyone with information should contact Milwaukee police.