“Not many dry eyes:” Bittersweet for firefighters in Delafield as they move into brand new fire station

"Not many dry eyes:" Bittersweet for firefighters in Delafield as they move into brand new fire station

DELAFIELD -- It took the better part of 20 years to make it happen, but on Sunday, May 31st, Town of Delafield firefighters finally moved into a brand new fire station. 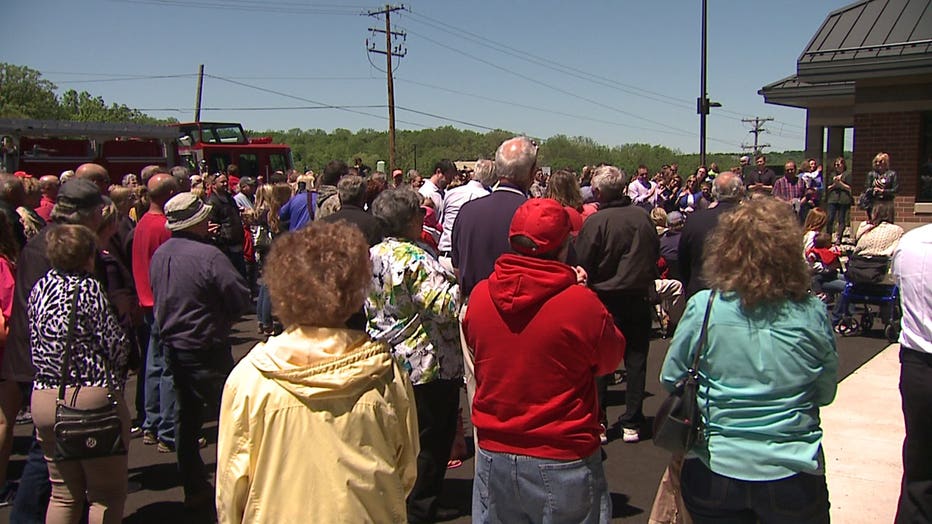 On Sunday, people lined up to dedicate the new fire station and Town Hall complex. The new station is located at Maple Avenue and Silvernail Road in the Sports Commons park.

"The men and women that serve on this department are some of the best in the county and it's an exciting day for the town," Delafield Town Board Supervisor Edward Kranick said. 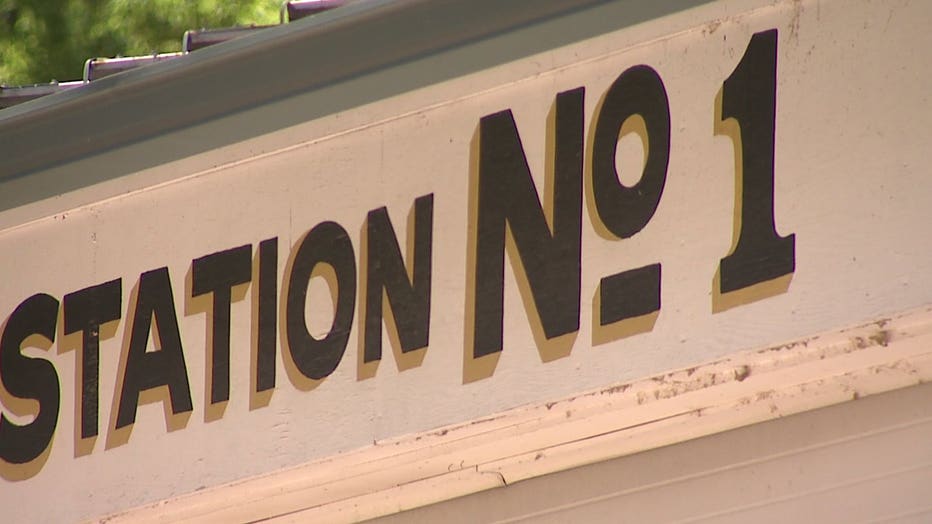 
Though they are certainly excited about their new home, it was bittersweet for firefighters to leave their old one.

"Very proud to tell you there were not many dry eyes as we were driving away. It is hard to leave it because there have been a lot of good times at the old fire station -- a lot of good friendships and so on," Town of Delafield Fire Captain Jim Dunker said.

"It's a nice issue to have behind us. It's nice to look forward. From here it's just looking forward. No looking back," Captain Dunker said.

The $3.9 million project was completed under budget.

Town Hall staff will move in in June.

The old fire station will be auctioned off to the highest bidder or torn down. 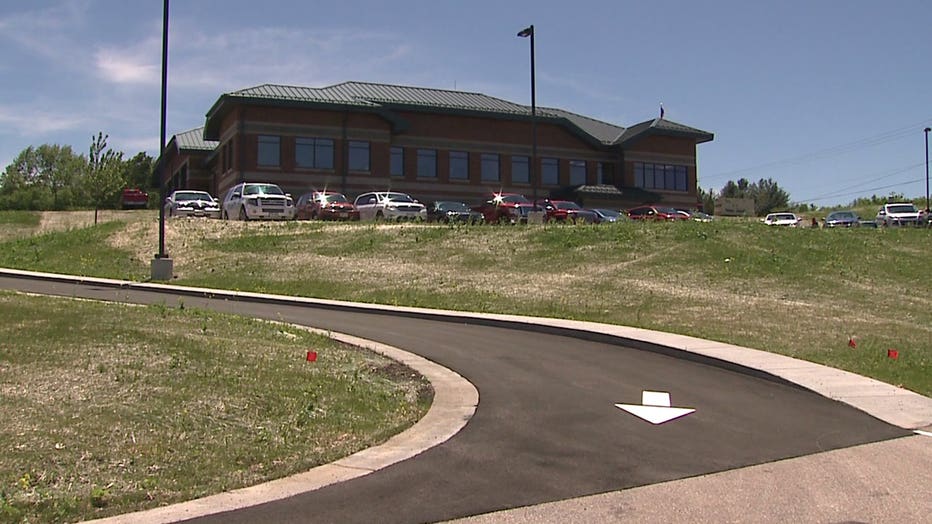