DARIEN -- FOX6 News found a massive law enforcement presence near Sweet and Danielson in the Darien in Walworth County Monday night, May 13, where Delavan police confirmed a SWAT situation in the area. Delevan police confirmed early Tuesday morning, May 14 that the community is safe.

However, a lack of information Monday night had neighbors on edge. They were being kept away from the area where police and other law enforcement were focusing their attention, but anxious to return home.

One neighbor said, from a quarter-mile away, his wife heard police yelling at someone to come out of their home with their hands up. That neighbor later told FOX6 News it appeared that subject was coming out.

Officials on scene would not answer our questions as of 10:15 p.m.

"They're not letting anyone out or in. The officer said, 'Better safe than sorry.' I was able to get out, but obviously I won't be able to get back in for a while," said Don Quackenbush, neighbor. 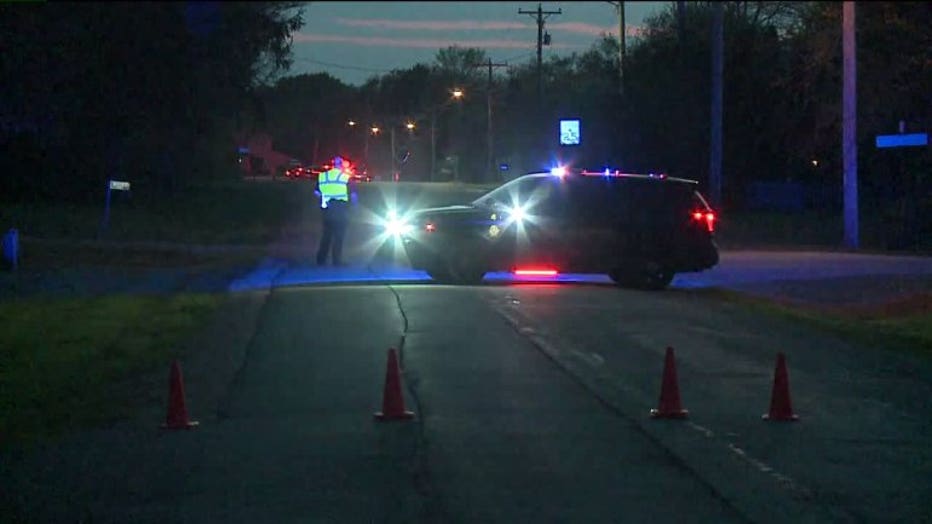 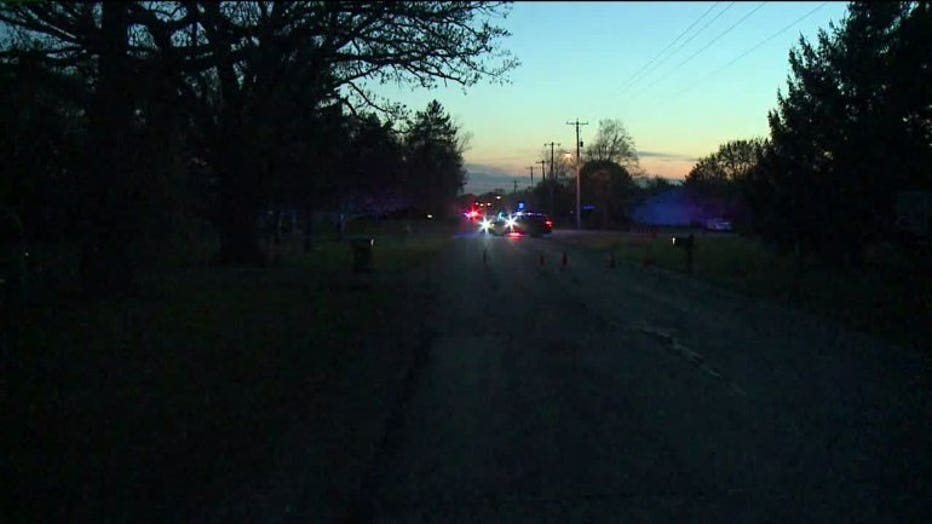 This story will be updated as we learn more.