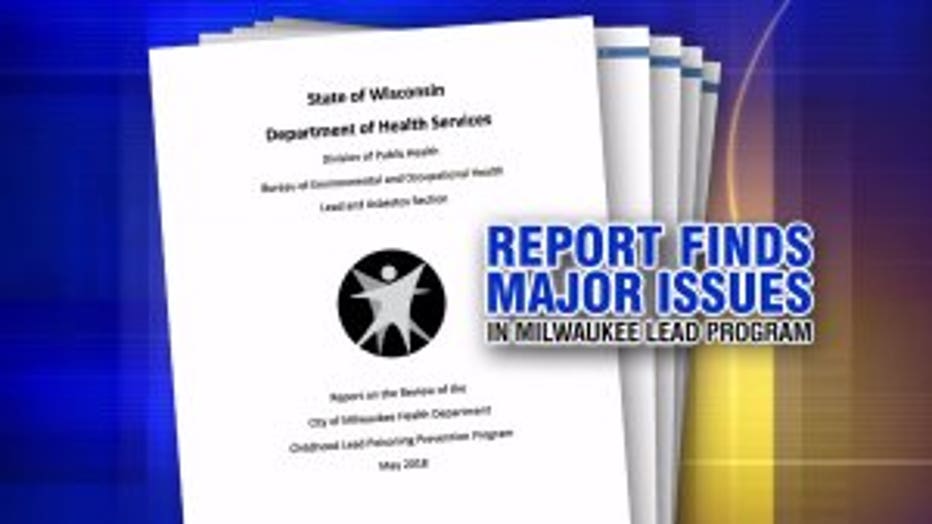 MILWAUKEE -- The Milwaukee Health Department routinely broke state laws in its program that is supposed to help children with high levels of lead in their blood, according to a state report about the troubled city initiative.

The vast majority of times when city staff closed a case involving a child, they were wrong to do so, the state Department of Health Services found. The 14-page report is littered with phrases like "not in compliance" and "did not adhere to state law." 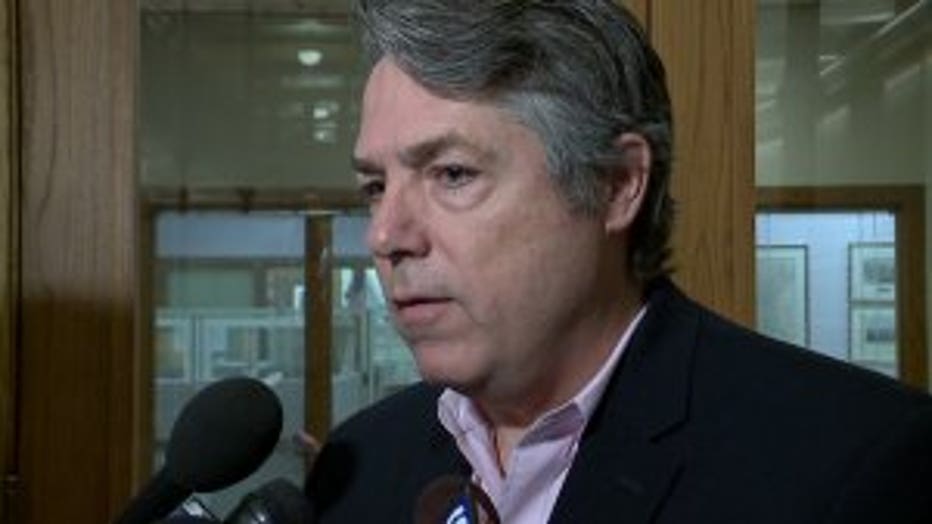 "It's shocking," Alderman Michael Murphy said. "This is not complicated. You have a state statute you are required to follow, and somehow in their department, they lost sight of that."

Neither Mayor Tom Barrett nor Health Commissioner Patricia McManus made themselves available for interviews, though neither disputed the findings about the lead abatement program. Former Commissioner Bevan Baker was ousted in January over previously uncovered issues, though it's unclear whether new leaders are fixing any of them.

City staff improperly closed 91 percent of the cases reviewed by the state, the report found. It also notes that city procedures "appear to have changed significantly" around June 1, 2016, after which point staffers regularly did not open cases into children with extremely high levels of lead in their blood. 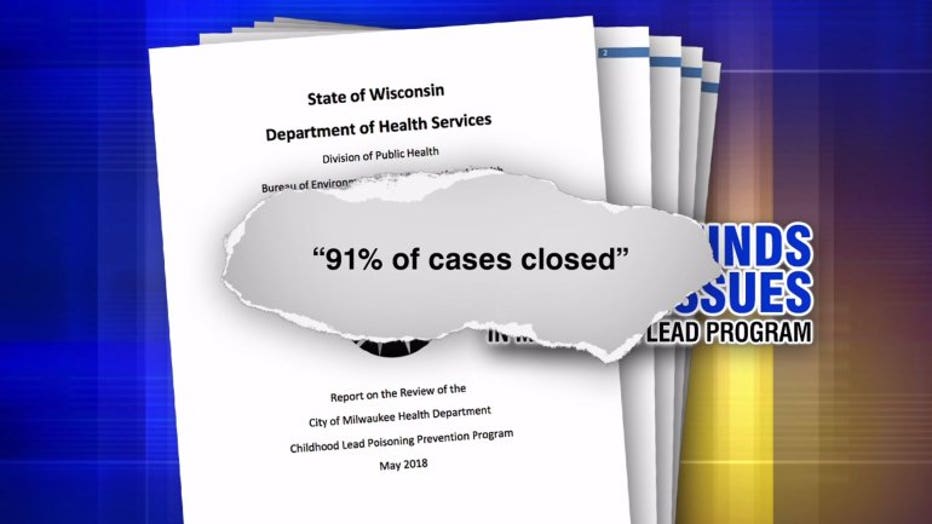 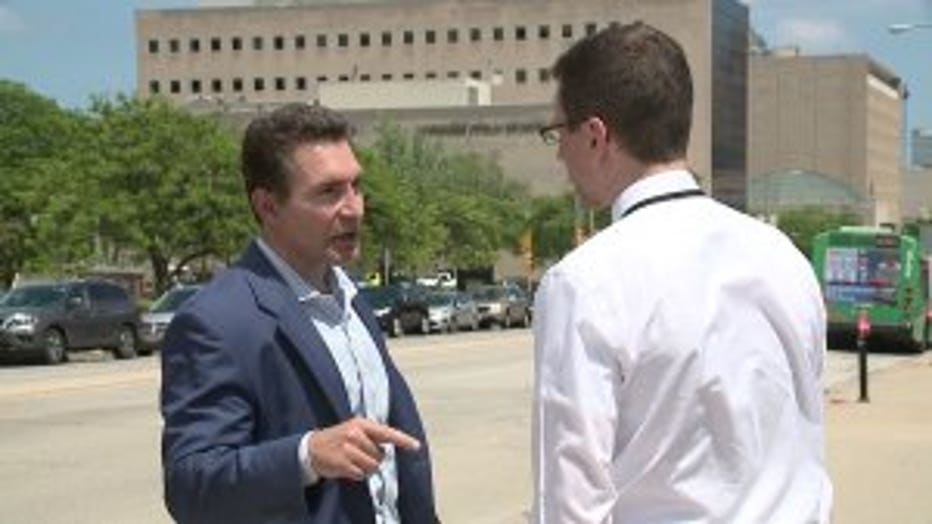 Alderman Tony Zielinski, who is running for mayor in 2020, laid blame at Barrett's feet.

"We now know that the Barrett administration is guilty of gross mismanagement in the area of lead abatement," Zielinski said.

The report does not address several questions, including how long the problems continued, whether current health administrators are fixing them, and who was at fault.

Barrett was scheduled to attend an event Thursday morning at City Hall, but did not.

"Mayor Barrett is unable to be here this morning," said state schools superintendent Tony Evers, who was the first speaker at the event.

Barrett's spokeswoman, Jodie Tabak, said the mayor was unavailable for an interview all day. Similarly, a spokeswoman for the health department, Clarene Mitchell, said Commissioner Patricia McManus was unavailable. McManus said in a brief statement that she "concurred" with the state's report. 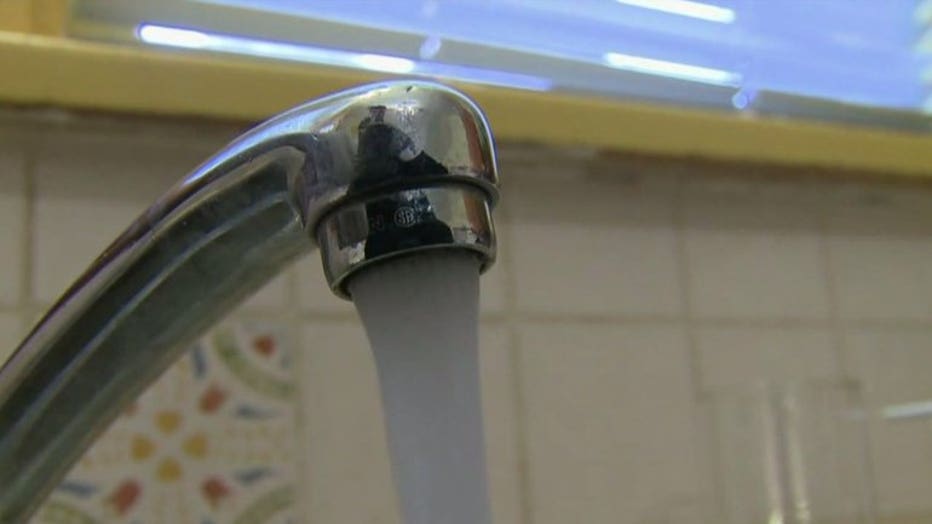 Tabak later emailed a two-sentence statement from Barrett that did not address specific findings.

"This report came to the same conclusions we came to earlier this year that there are significant issues that needed prompt attention. That’s why we have invested so much effort in corrective action," Barrett said in the statement. 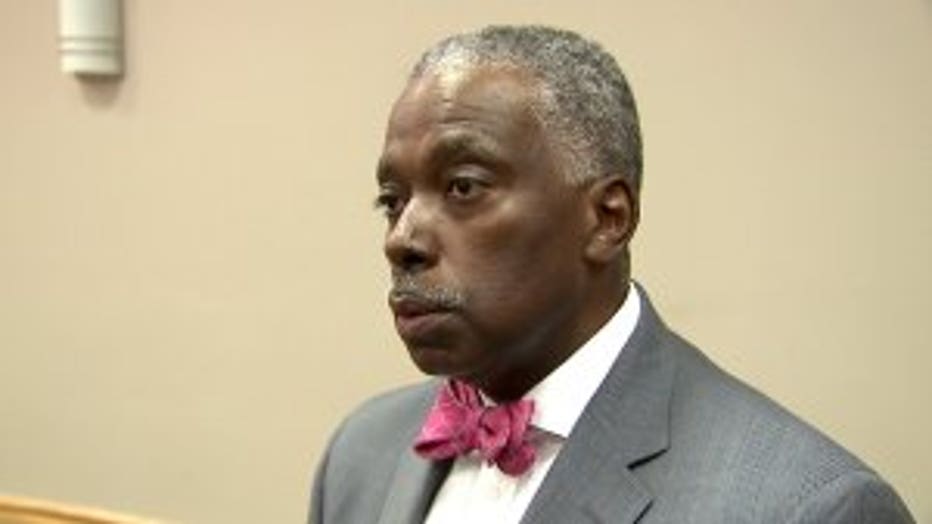 Murphy said a report will be published "in the not too distant future."

"I think you have to face this issue head-on. You can't step away from it," Murphy said, when asked about the lack of a response coming from Barrett and the health department.

"He should say something. He’s the mayor," Zielinski said. "Does it surprise me? No."