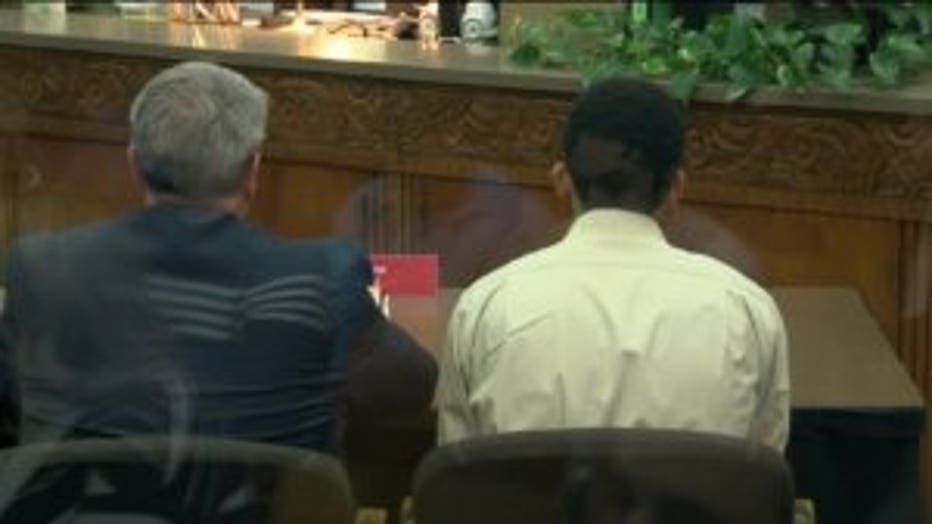 MILWAUKEE -- It was a controversial verdict and the impact is still being felt. Following the not guilty verdict for former Milwaukee police officer Dominique Heaggan-Brown some showed unity but not everyone is healed. That includes a man who is suing the city for another incident involving Heaggan-Brown.

Ronnie Martin has been watching news of the trial and of the verdict with great interest. FOX6 News spoke with him from Florida, where he went after he says he felt Milwaukee was not a safe place for him to be. 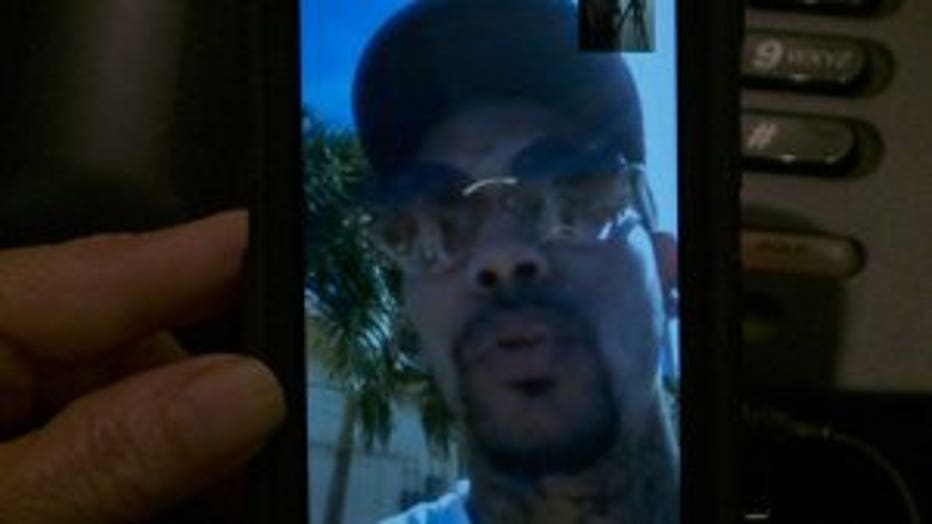 Body camera footage shows an incident in which Heaggan-Brown tased and arrested Martin. It happened in April 2015, at a gas station near Capitol and Sherman. Martin was a passenger in a car that was illegally parked. Martin says he jumped into the driver's seat to move it. Police reported they believed he was going to drive away and Heaggan-Brown reported seeing a plastic bag in Martin's hand believed to be drugs. Martin was taken from the vehicle, forced to the pavement and tased. No drugs were found. 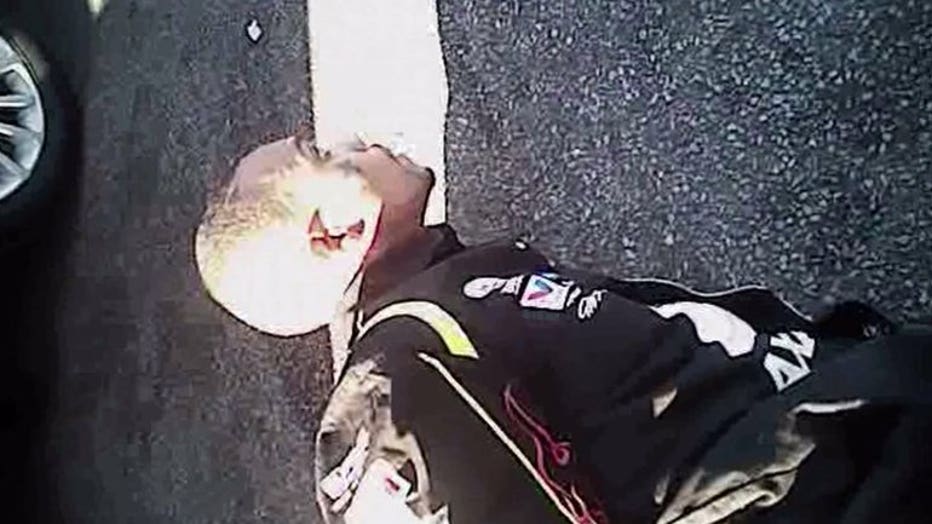 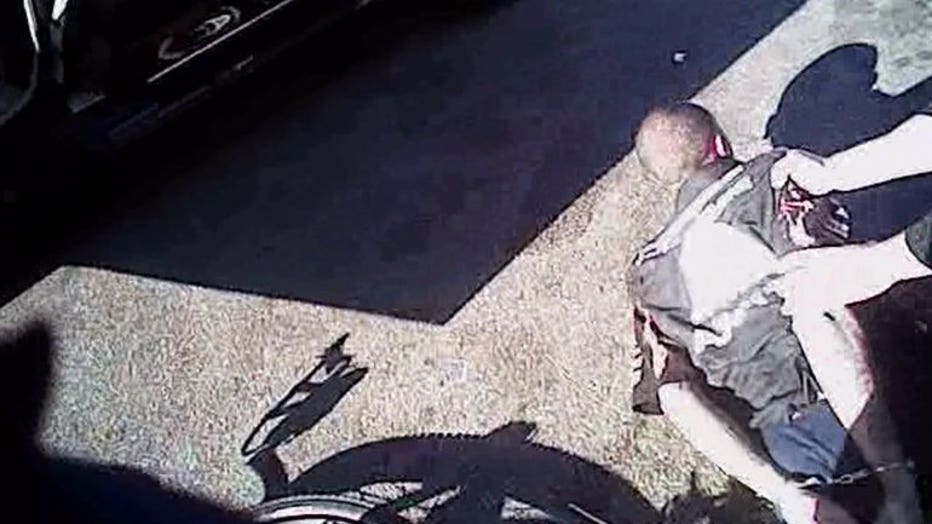 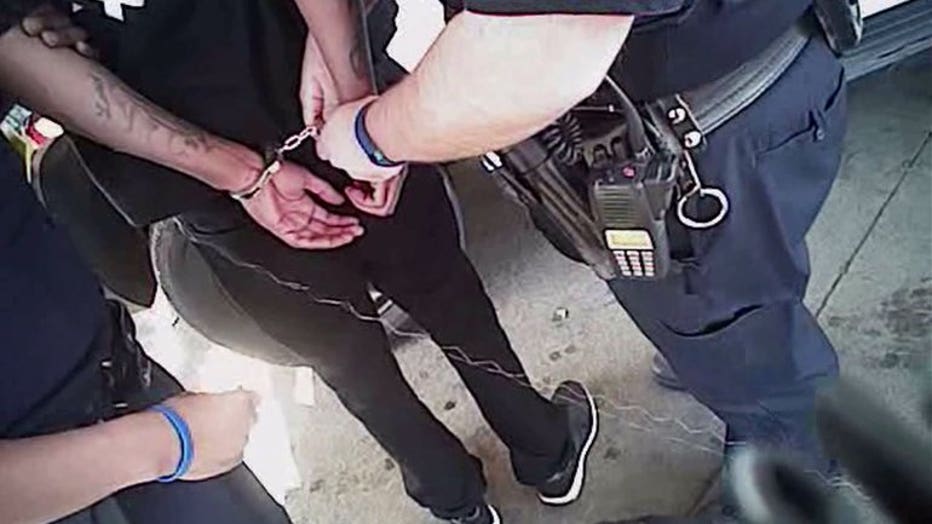 While Martin's civil lawsuit is pending, he was watching the Heaggan-Brown trial for Sylville Smith's death. 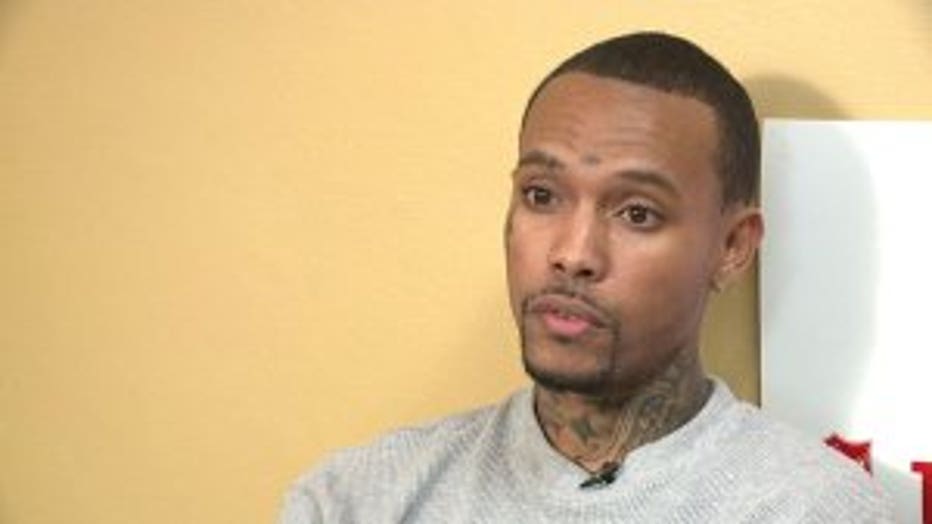 "I was actually very, very discouraged by the verdict because I know what kind of officer he is and what he did to me," said Martin.

Martin says he's had mental health issues since the incident.

"I actually have nightmares about it even before I saw the video knowing what was done to Sylville Smith and knowing the same officer used excessive force against me," said Martin.

Martin says he will be watching the next trial of Heaggan-Brown involving allegations of sexual assault in another incident after the Smith shooting. 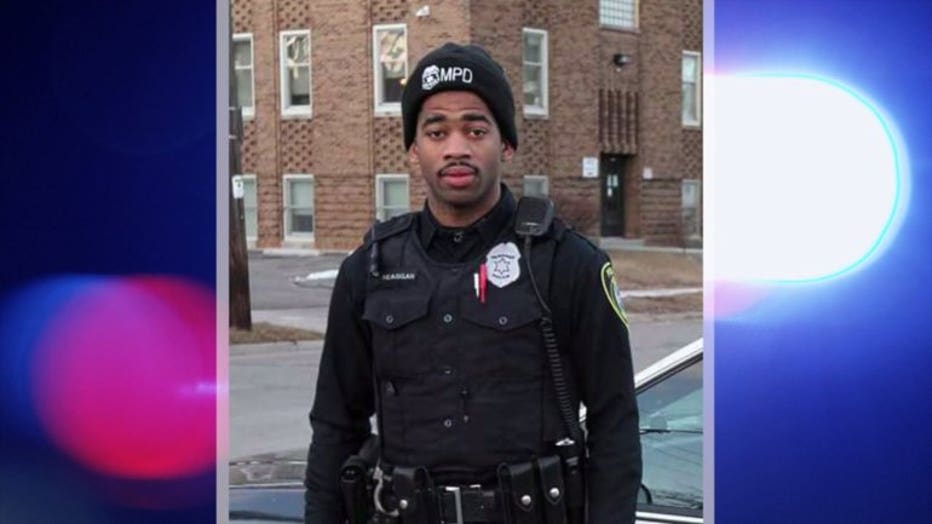