MILWAUKEE COUNTY (WITI) -- Accused of driving drunk and crashing his SUV, killing his long-time girlfriend and the mother of his children, 29-year-old Steven Griffin has pleaded not guilty in the case against him. He is set to stand trial.

Griffin is facing the following charges:

30-year-old Sheri Klever died following the crash that occurred in the 6900 block of N. 91st Street on Thanksgiving.

Officials say an SUV being driven by Griffin left the road, struck a metal light pole and two trees and then rolled. Klever was pronounced dead at the scene. 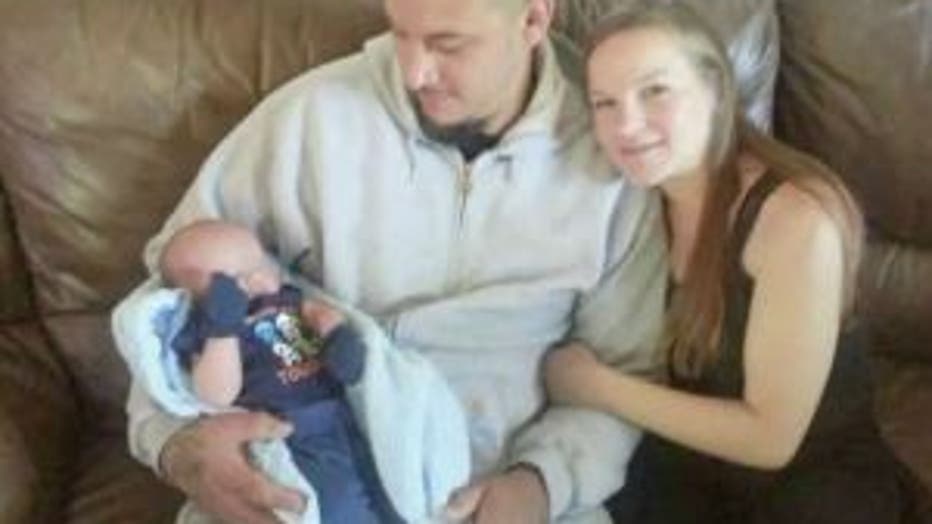 Griffin was seemingly distraught after the crash. A criminal complaint says witnesses heard him saying:” Sheri, breathe. You’re the mother of my kids.”

Additionally, a witness says Griffin told people at the scene that morning: “I’m going to jail. Go take care of my kids.”

Following the crash, Griffin was transported to St. Joseph’s Hospital for a blood draw. While entering the hospital he allegedly stated that he “killed her” and wanted officers to kill him. Griffin’s blood alcohol content was .191 g/100 ml.

“If you are to post that Mr. Griffin, you could be turned over to the WCS Intoxicated Driver Program with the additional conditions of portable breathalyzer and absolute sobriety and requiring not to drive without a valid license,” a court official said during Griffin's initial appearance.

At the time of the crash, Griffin’s license was revoked due to a prior drinking and driving conviction.

Danyel Brost, Sheri’s cousin, says she got a phone call early Thanksgiving morning regarding the crash.

“I got the phone call about 5:00 a.m. and it was heart-wrenching. It just ripped me to pieces. I instantly was worried about the kids. She’s got a-month-and-a-half-old son, a six-year-old daughter and an eight-year-old daughter. This is really going to be painful for them. They loved their mom and she was a wonderful mom. They are going to be devastated,” Brost said.

There has been a memorial fund set up in honor of Sheri Klever. Donations can be made at any U.S. Bank branch.

Griffin will be in court on January 8th for a scheduling conference.