KENOSHA -- Four of the five people charged in connection with a massive THC vape operation pleaded not guilty in Kenosha County on Wednesday, Oct. 23.

Brothers Tyler and Jacob Huffhines, their mother Courtney Huffhines, and Hannah Curty were all in court for arraignment hearings.

A fifth suspect, Jordan Lynam, is due in court on Thursday.

Kenosha County sheriff's investigators say they confiscated tens of thousands of cartridges -- and dozens of jars of THC oil from two of the Huffhines' known labs. 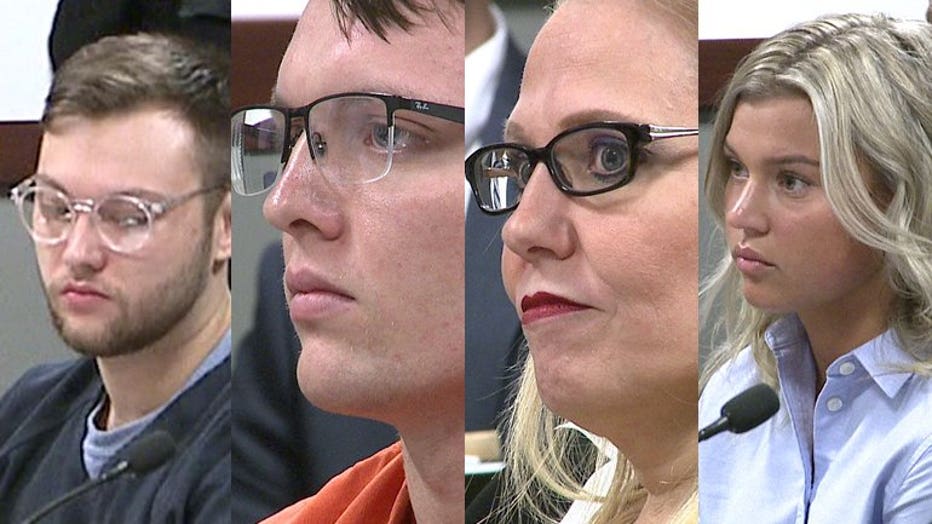