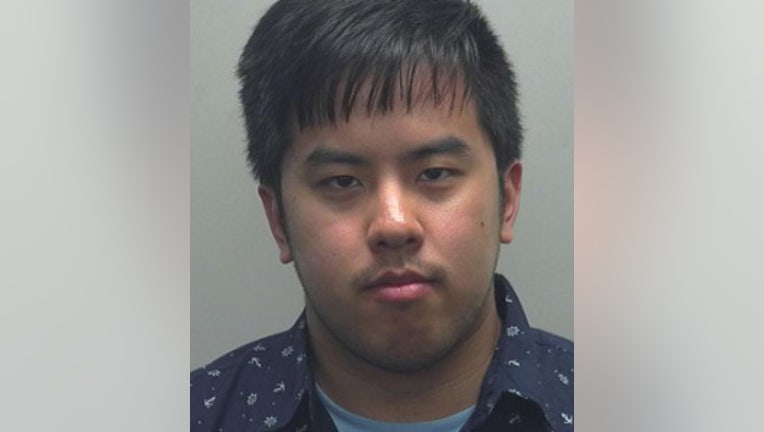 SHEBOYGAN COUNTY -- A not guilty plea was entered on Wednesday, September 2nd for 24-year-old Hugo Nguyen of Sheboygan. He is the man charged with one count of theft for allegedly stealing a “large Omega clock” from Whistling Straits, home of the 2015 PGA Championship.

According to the criminal complaint, Nguyen was spotted by a trooper on Saturday, August 15th in possession of a “large Omega clock as he was exiting the golf course.” The trooper questioned Nguyen as to how he obtained the large clock — and Nguyen stated that he won it in “a putt challenge.”

The trooper notified security staff — and Nguyen was located nearly a half mile south of the main gate — attempting to leave the area.

The large Omega clock is valued at $8,000 — it’s made of chrome, metal and appears to be a real Omega watch. Omega staff told officials the clock is not for sale. They say the watch/clock “was unable to be stolen except if someone had rattled the clock until a pin came undone which allowed them to take the clock.”

If convicted, Nguyen faces up to six years in prison and $10,000 in fines.