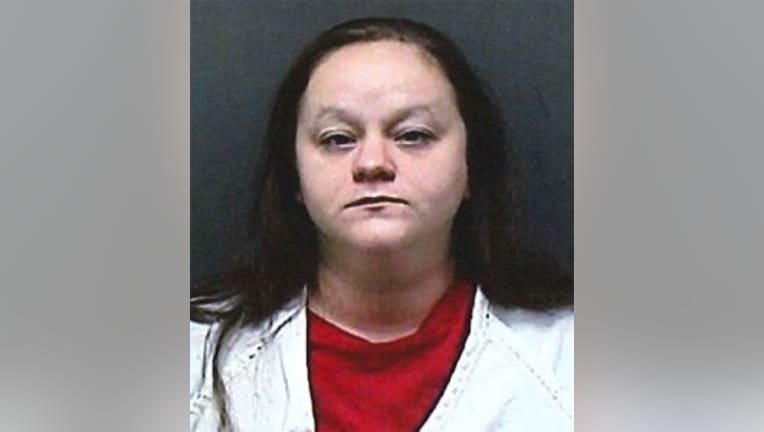 Sparks, along with 27-year-old Eugenia Nance admitted to running a prostitution operation out of a home in Union Grove. 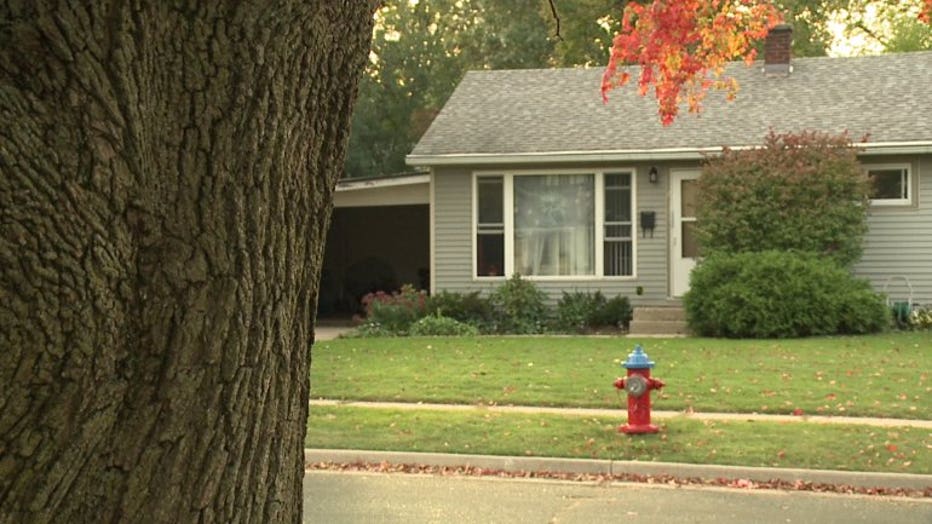 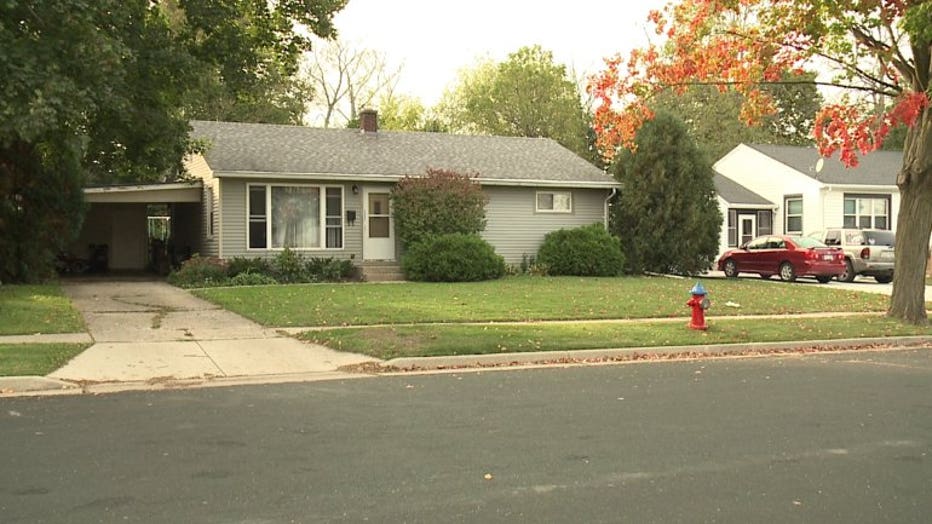 The women were set to make their initial appearances in court on Wednesday, October 12th.The complaint indicates Sparks admitted to having the marijuana in the home and that it was for personal use, not for sale.