"You get free cream puff! What's better than that?!" said Dan Peters as he collected his Cream Puffs Tuesday morning. 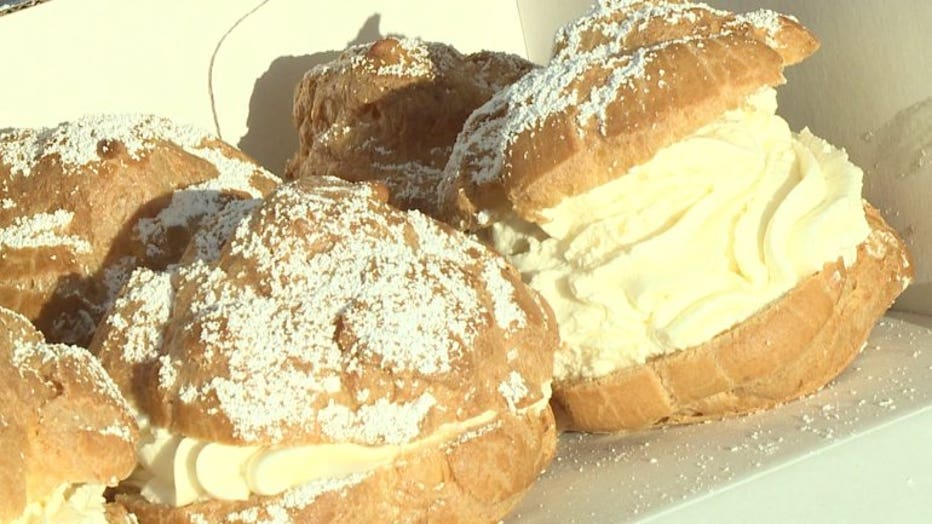 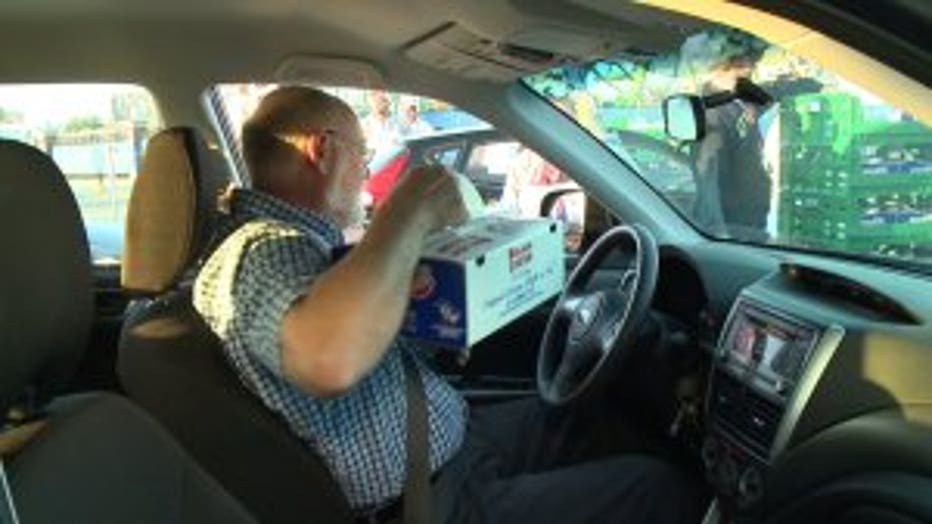 Even the Door County Sled Dogs enjoy Cream Puffs during their off-season.

"The summer is the best time to indulge because right now they are out of shape," said Dani Krueger, Door County Sled Dogs volunteer.

Cream Puffs are always a favorite at the fair as they sell about 50 of them every minute. 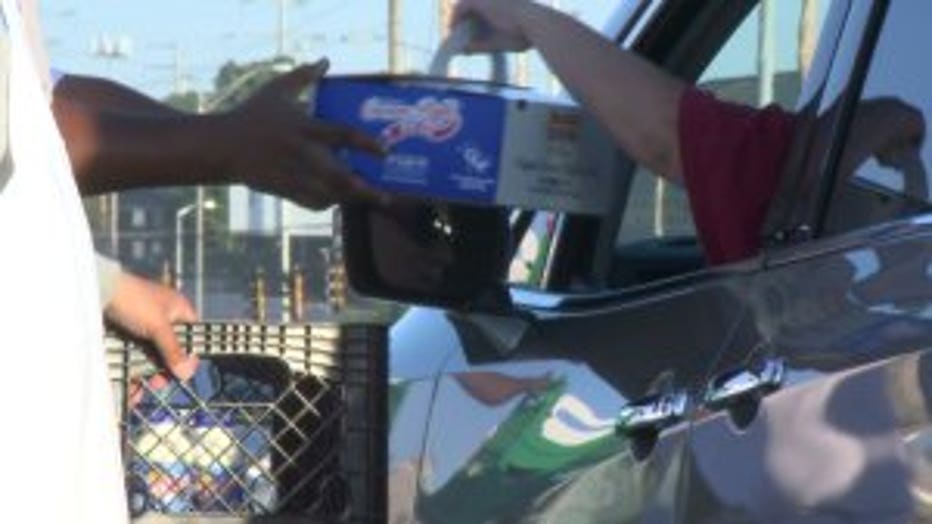 Well, maybe don't Google that -- but there's no doubt they're delicious!

Out of the 600 boxes of Cream Puffs in the giveaway, there were only 70 that were never claimed. Those are being donated to the Hunger Task Force to put a smile on the faces of families in need. 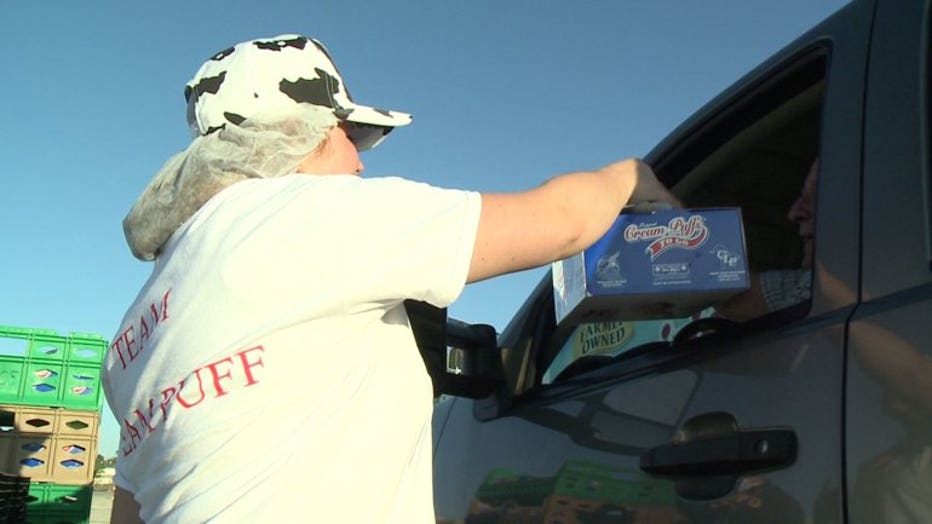