MILWAUKEE -- Nearly four dozen workers in Century City are working to install the glass and aluminum panels (curtain wall) that will form the exterior of the 32-story Northwestern Mutual Tower and Commons.

Northwestern Mutual is partnering with Portland-based Benson Industries, one of the leading curtain wall experts in the U.S., and Menomonee Falls-based Duwe Metal Products, to assemble the panels in Century City. 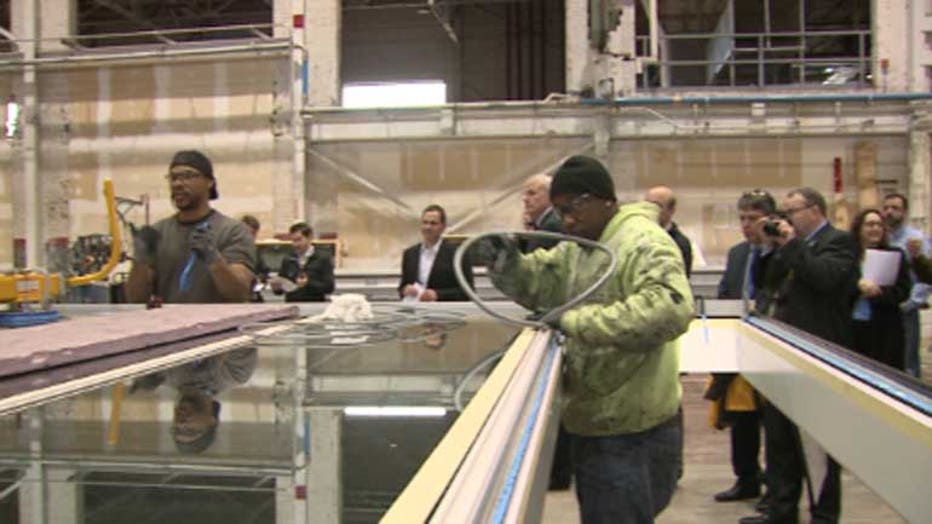 The majority of the workers are Milwaukee residents certified through the city’s Residents Preference Program (RPP) and trained by WRTP/Big Step, which provides training opportunities to underemployed and unemployed residents. The workers are learning valuable job skills and gaining experience they can take to future construction projects after the Tower and Commons is completed.

Northwestern Mutual promised to utilize city of Milwaukee residents hired through RPP for at least 40 percent of the hours worked on the project. The company is exceeding its commitment – the latest jobs report to the city shows that RPP workers are being used for 44.2 percent of the work to date. 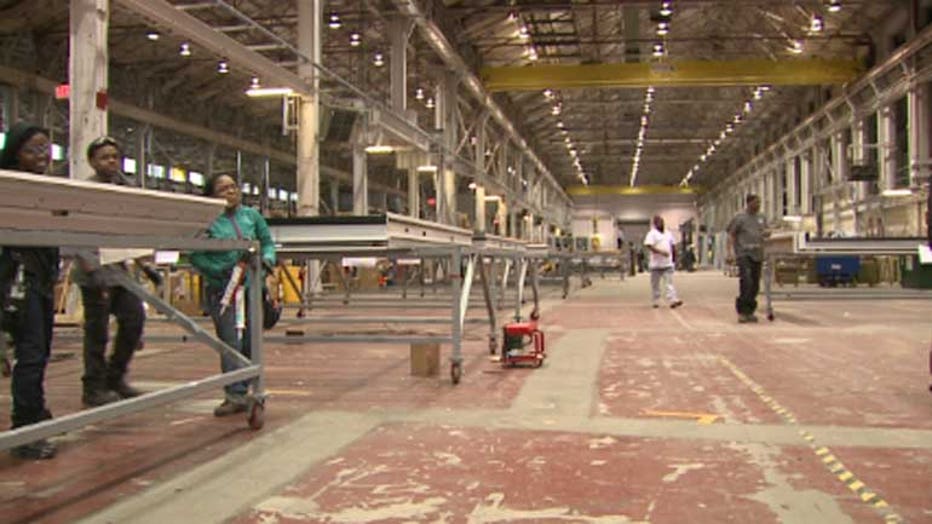 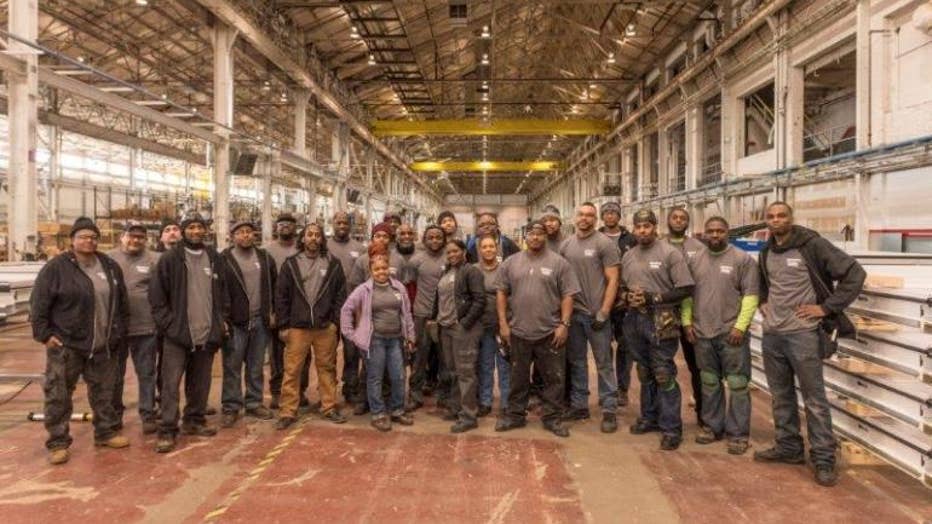 CLICK HERE to learn more about the Northwestern Mutual Tower and Commons project.