A Milwaukee County judge is not happy with both the owner of the shuttered Northridge Mall and the City of Milwaukee, as he tries to move the planning of the demolition of the property forward – all while the owners, US Black Spruce Enterprise Group, are appealing that ruling.

MILWAUKEE - A Milwaukee County judge is not happy with both the owner of the shuttered Northridge Mall and the City of Milwaukee, as he tries to move the planning of the demolition of the property forward – all while the owners, US Black Spruce Enterprise Group, are appealing that ruling.

On Monday, Dec. 19, City of Milwaukee officials said it would cost about $15 million to tear down the decaying mall – money the city says it does not have. The city has submitted its plan to demolish the property under seal. But some of the details of the initial phase were discussed in open court, including that the city-owned former Boston store and JC Penney properties would be the first to be demolished. 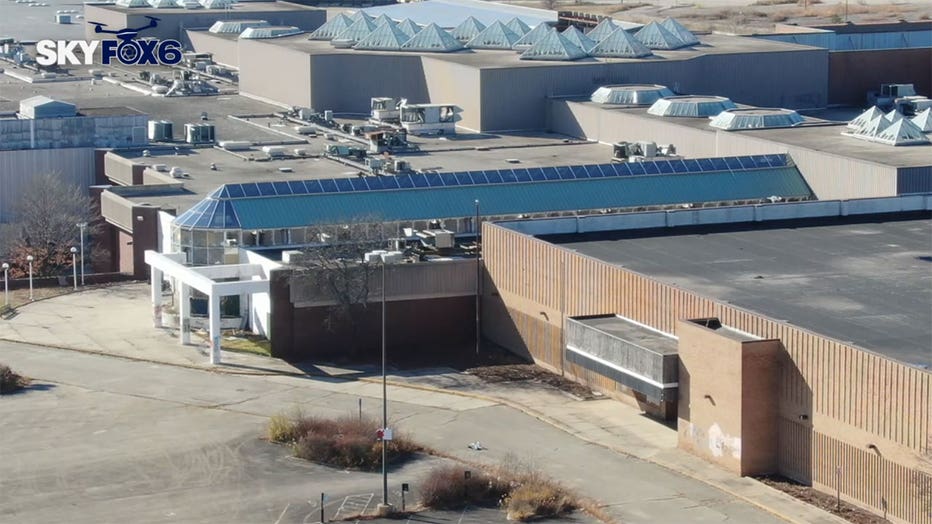 However, given that Black Spruce continues to rack up fines for not securing the property, it is unclear what chances there are of that happening. The judge is losing patience.

"Well, has anybody thought about how they’re going to deal with it, when the owner of the project is thousands of miles away?" asked the judge.

"It is something we’re working on," Radavich replied.

Black Spruce has already been sanctioned close to $200,000 for failure to secure the property. It will owe nearly $1 million in outstanding property taxes in February 2023, according to the city.

The owner of the mall, Black Spruce, is appealing Judge William Sosnay’s order the property be demolished. It was ordered to submit its own raze plan to the court – which it still has not done. Sosnay ordered Black Spruce to put its demolition proposal in writing ahead of the next court date in January. He also ordered the owners to be present, or they will be held in contempt and sanctioned. 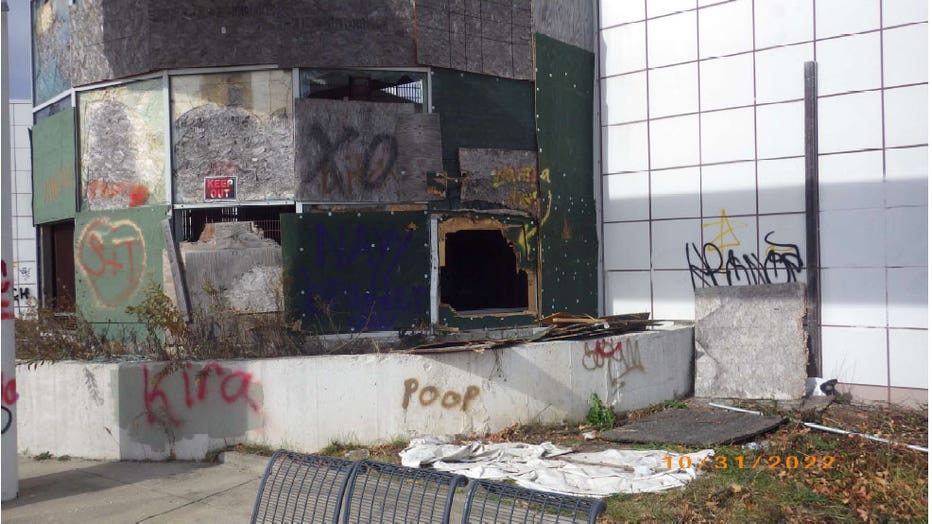 The future of the mall, at least for the time being, will continue to be litigated in court. Sosnay continues to be frustrated with Black Spruce. However, on Monday, Sosnay also directed his ire towards the city, asking for concrete plans for how it would demolish the properties without the funding, what future use would look like, and why attempts to take over the property through foreclosure have not succeeded.

City attorneys were not able to provide Sosnay with answers as to how much money Black Spruce has paid towards its unpaid property taxes to stall the foreclosure process. Sosnay called a city redevelopment project manager Benjamin Timm and Milwaukee Fire Chief Aaron Lipski before him during a recess. Sosnay asked Timm questions about the long-term plans for that part of the city and those properties. Lipski spoke to a fire that was set inside the food court Sunday.

"The court is focusing on this because the hazard and safety problem this presents, as this continues to go on," Judge Sosnay said. 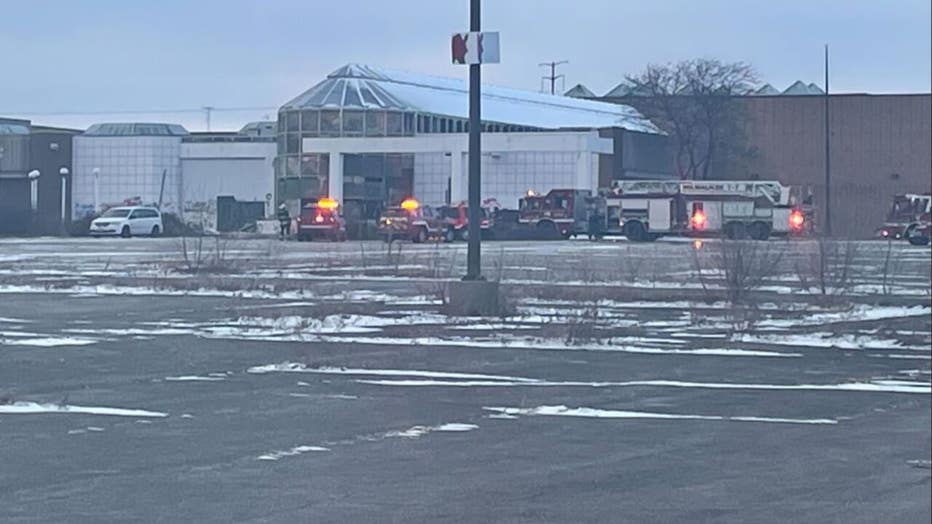 An attorney for Black Spruce filed a maintenance contract agreement with the court, to provide round-the-clock security, clean up the property, repair damage, and secure the buildings.