The fines will grow for the owner of the embattled Northridge Mall. This, ahead of a hearing with the owner and the city of Milwaukee about whether the property should be torn down.

MILWAUKEE - A Milwaukee County judge said the fines will grow for the owner of the embattled Northridge Mall. This, ahead of an October hearing with the owner and the city of Milwaukee about whether the property should be torn down.

The executive director for U.S. Black Spruce Enterprise was ordered to take part in the hearing, but she could not as she was camping in Canada. It is a situation that Judge William Sosnay said sent a wrong message.

"Perhaps a greater effort should have been done to make themselves available," said Judge Sosnay. 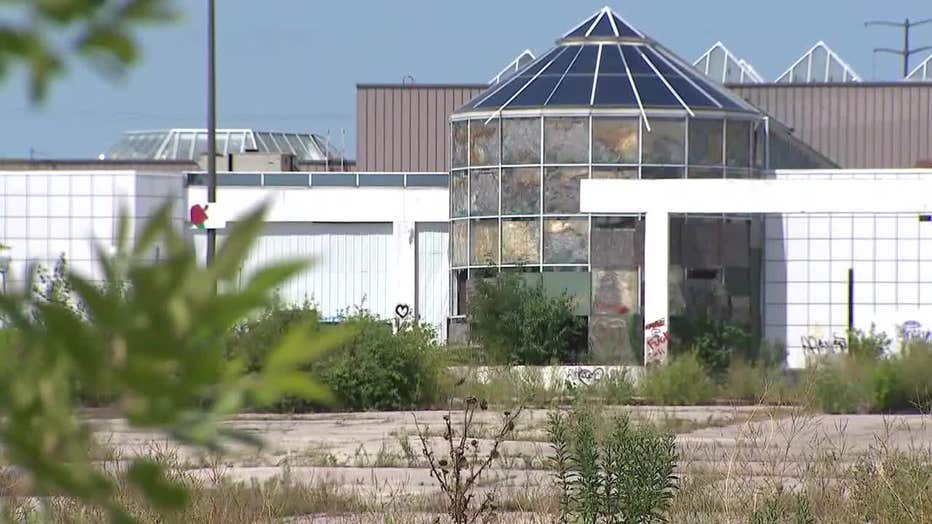 The judge was not happy with the owners of the shuttered Northridge Mall – and he spent the majority of the roughly half-hour hearing making his displeasure known.

"As of today’s date, September 2, they have still not complied with the court’s order," the judge said. "The court can’t physically go out and board the windows. Or put up a fence. Or haul the debris away. But through my order, I expect that to be done. If it’s not, the court will enforce it."

Judge Sosnay ordered Black Spruce to clean up the property of debris and brush, secure the buildings, and have 24/7 security by Aug. 19. 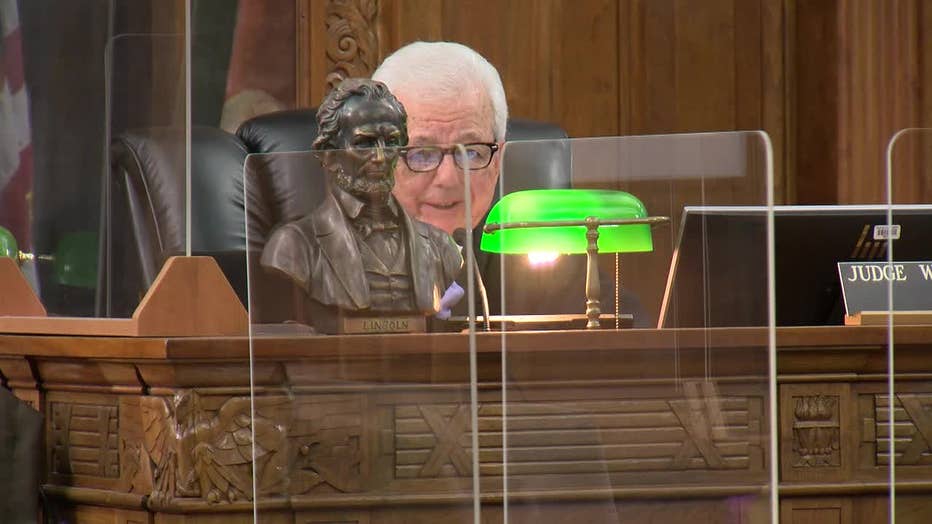 "Debris was still there, and so there were more openings in the structure and the city had covered one of the pit openings. That has been removed by someone," said Theresa Montag, Milwaukee Assistant City Attorney.

"Mr. Kloth, do you want to respond?" asked the judge.

"I don’t have a response your honor. The information I provided today is all the information I have," said Christopher Kloth, attorney for U.S. Black Spruce Enterprise, Inc.

"I expect to be complied with. And I expect to see your client accomplish that. If not, they will suffer the consequences," Judge Sosnay said.

Black Spruce has already racked up nearly $30,000 in fines. 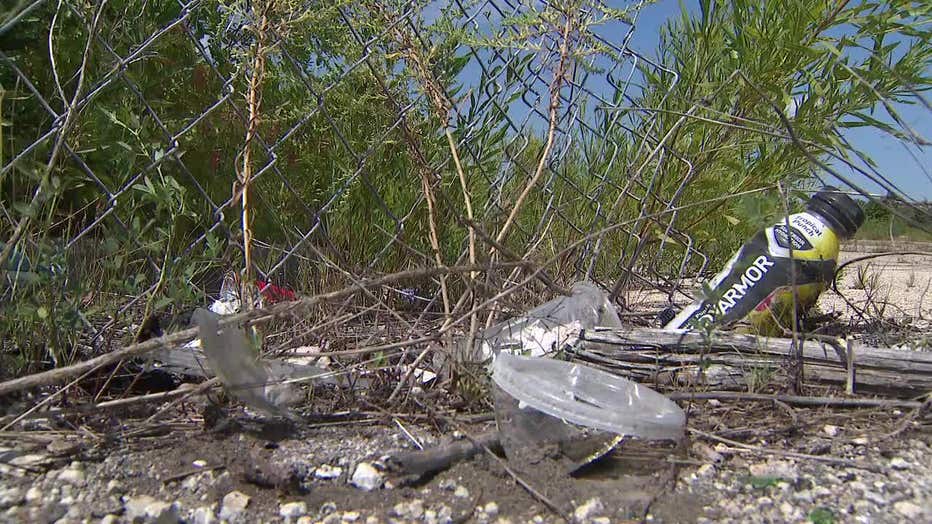 "But if somebody thinks that those won’t be paid, or enforced. They’re sadly mistaken, because they’re dealing with the wrong judge," Sosnay said.

The attorney for Black Spruce declined to comment after the hearing. 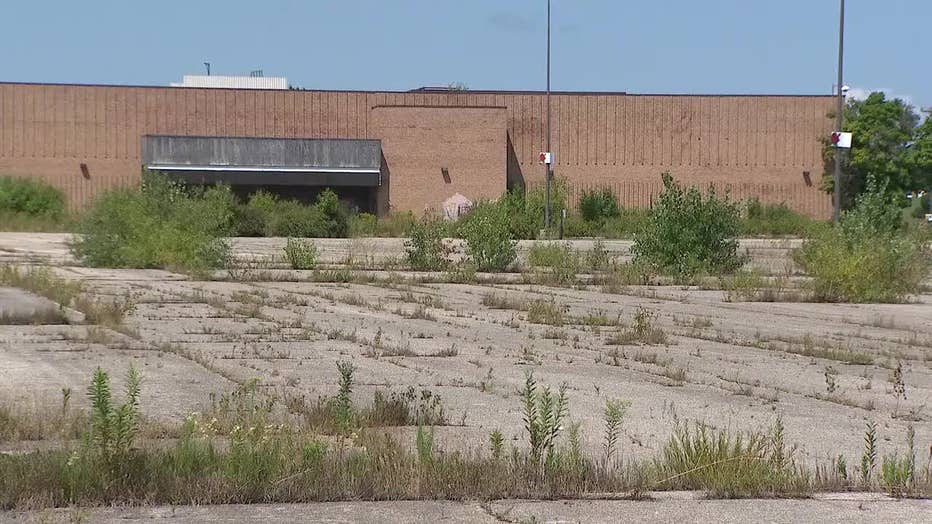 Sosnay ordered the owners of Black Spruce to be in court next month. That is when Black Spruce and the city will make arguments over whether the properties should be torn down.