A North Prairie firefighter has died in the line of duty after contracting COVID-19. Colleagues are remembering Gary Berg for his decades of dedication to the job.

NORTH PRAIRIE, Wis. - A North Prairie firefighter has died in the line of duty after contracting COVID-19. Colleagues are remembering Gary Berg for his decades of dedication to the job.

Berg joined the North Prairie Fire Department as soon as he could, his 18th birthday, and he never looked back. His fellow firefighters say they'll miss the man known for his humility and hard work.

Even before he joined the department, Berg helped them fight fires, providing an initial response with his dad until full crews arrived. 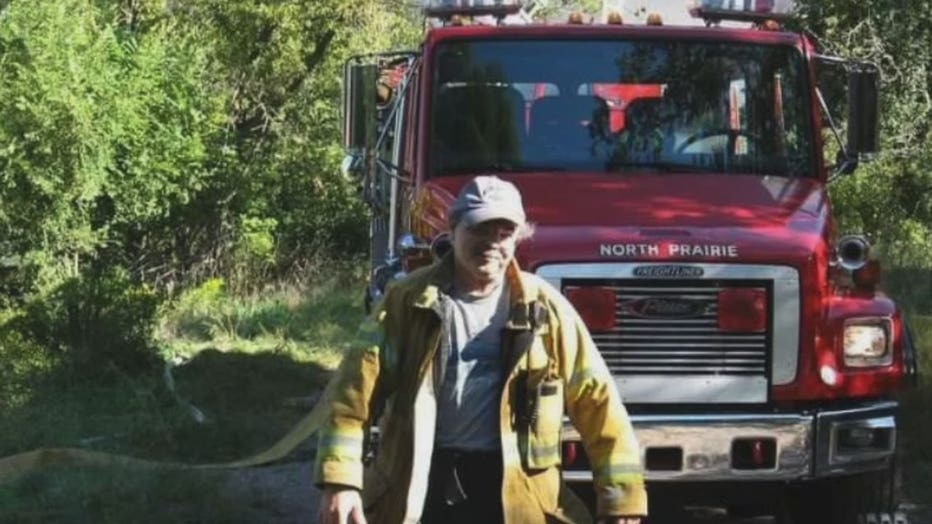 Donald Gray, former chief, says he knew he needed Berg on the department.

"So I handed his dad an application, and then a year later, we got Gary," said Gray. "He graduated high school, and we got Gary to join up. That was 36 years ago."

Ever since, Berg was a dedicated volunteer member of the department, always willing to put his personal life on hold for a call – until late September. 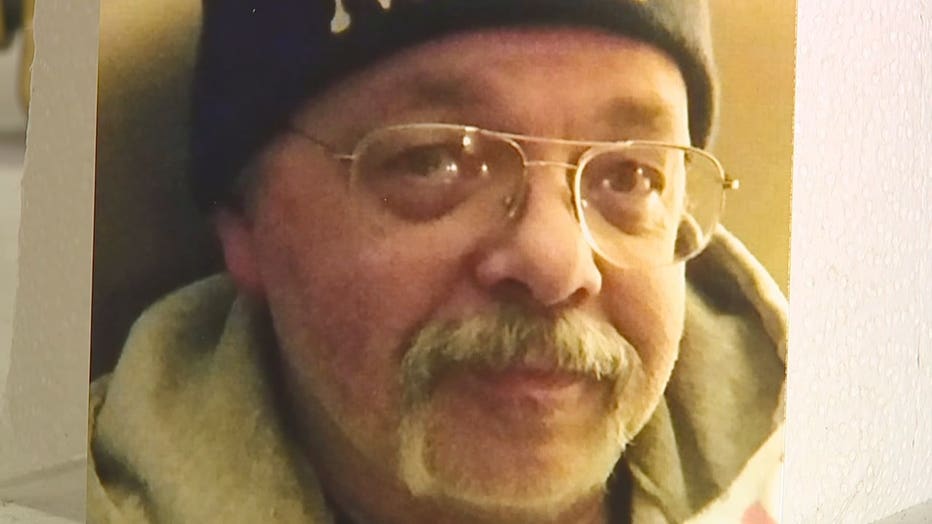 Berg contracted COVID-19 in the line of duty. He spent more than a month in the ICU after developing covid pneumonia, a fight that took his life on Oct. 19. Berg was 54 years old.

A statement from Governor Tony Evers thanked Berg, his family and the department, saying, "The state of Wisconsin is forever grateful for his service, selflessness and sacrifice." 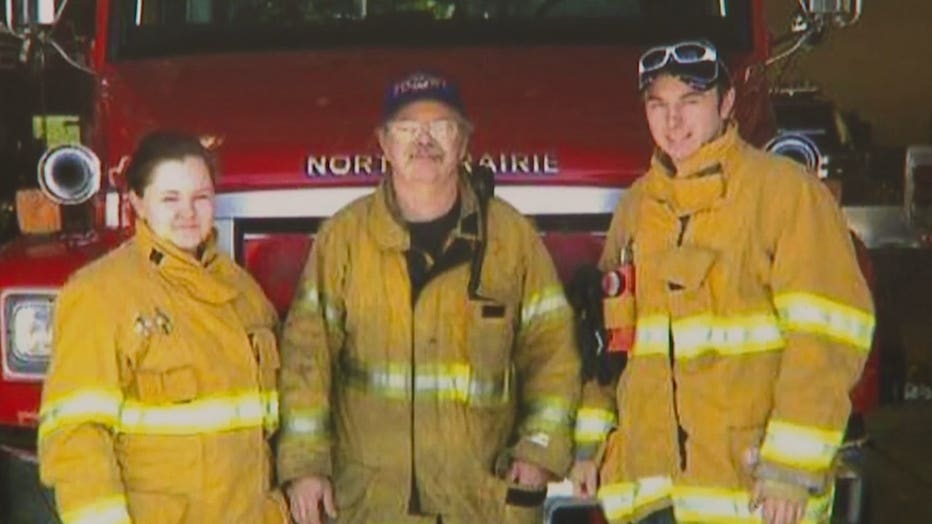 As North Prairie Fire prepares to say goodbye to one of its own, taken far too soon…

Later this week, flags will fly at half-staff in honor of Berg. He will be laid to rest Saturday, Oct. 30 with honors, including a fire truck procession.