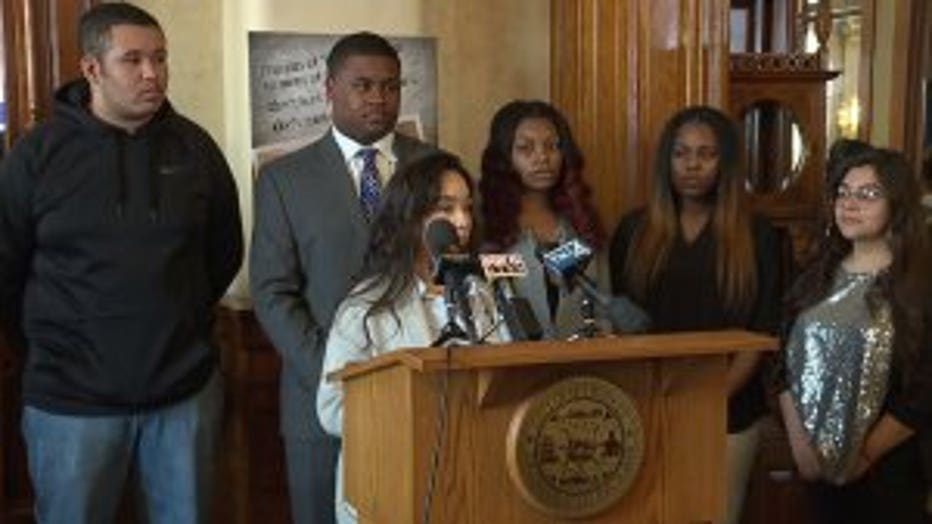 With the help of the City Clerk’s Office and Milwaukee’s City Channel, teenage members of the Youth Council recorded and produced a series of PSA videos that discuss the real-life stories of young people in Milwaukee whose lives were destroyed in car theft incidents. Using the hashtag #NoFreeRides, the Youth Council will disseminate the videos through social media, and will make them available to local media outlets as well. 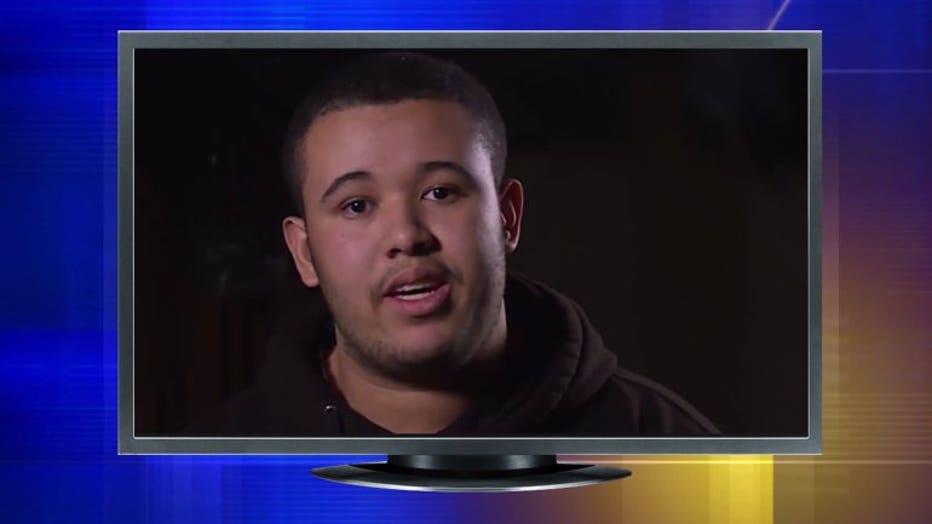 "If a video of a cat can go viral on Facebook, then why not do positive peer pressure on an issue that is an epidemic," said Corina Estremera-Maldonado.

The PSA videos highlight real cases -- but change the names of those involved. 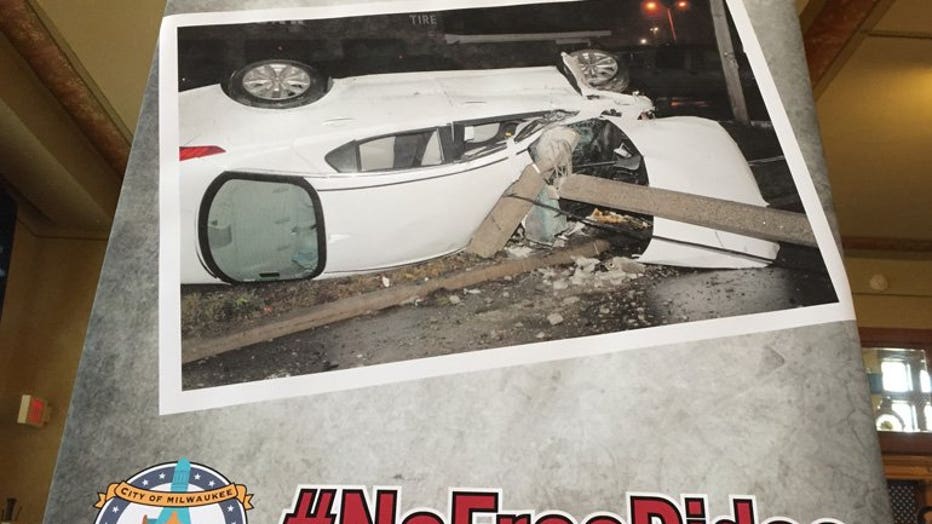 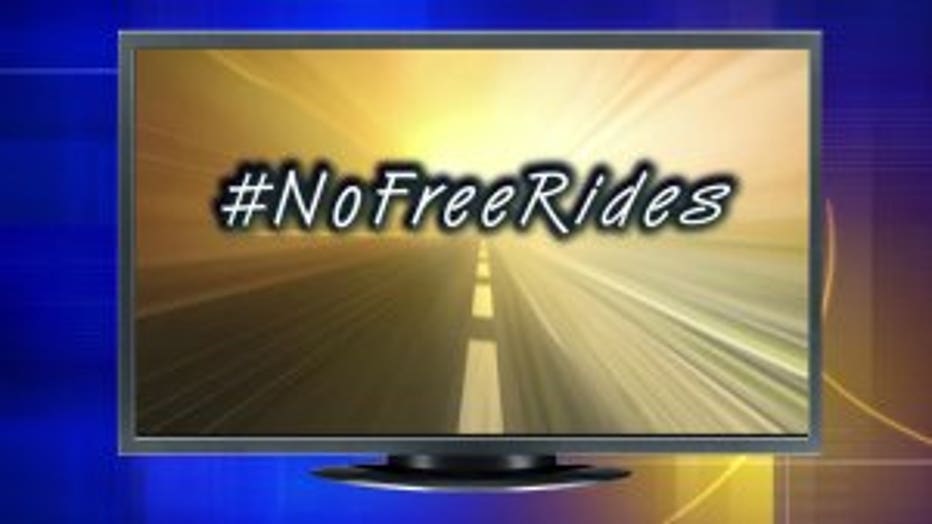 Haywood said the following in a statement:

“What we are trying to do with the #NoFreeRides campaign is harness the power of peer pressure for something positive, and reinforce the message that car thefts aren’t funny, they aren’t cool—they’re just dumb, dangerous and illegal.”

The hope is peer-to-peer communication will make the message more effective.

Haywood said the timing for the campaign is right -- giving young people something to really think about before summer vacation.

The Youth Council meets regularly to discuss issues that affect their peers and their community, and provides counsel on such issues to members of the Milwaukee Common Council.