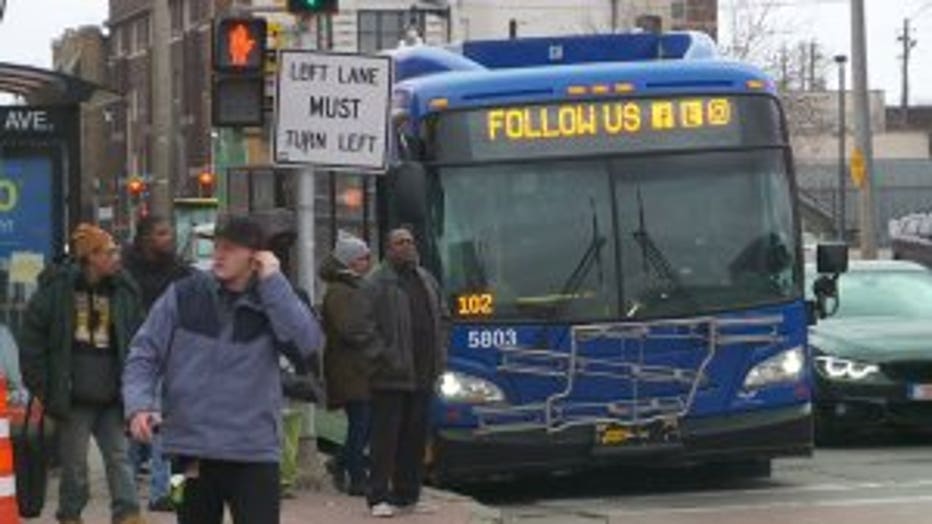 MILWAUKEE COUNTY -- A Milwaukee County Transit System (MCTS) bus driver was struck in the face by a passenger on Monday, Jan. 14. FOX6 News spoke with the driver Thursday, Jan. 17 --still shaken up. She said everything happened so fast. At the time, she said she felt helpless, and said she wants more protection for bus drivers.

"There was so many people around and nobody helped me," said Shemurath Green, MCTS bus driver.

More than 100,000 rides are taken each day on MCTS buses, and sometimes the passengers aren't the most pleasant. 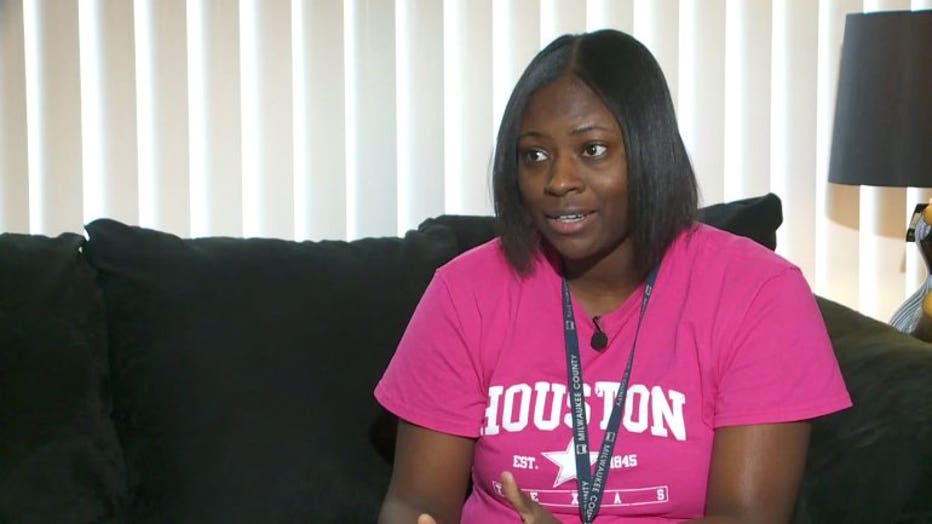 "Working for this company is very frustrating because you get a thousand of those people every single day," said Green.

Green was driving her route, and was at a bus stop near 27th and Wisconsin Monday, when a passenger hopped on her bus -- asking several questions.

"I can admit that I was already very frustrated at the time because the bus was very packed," said Green. 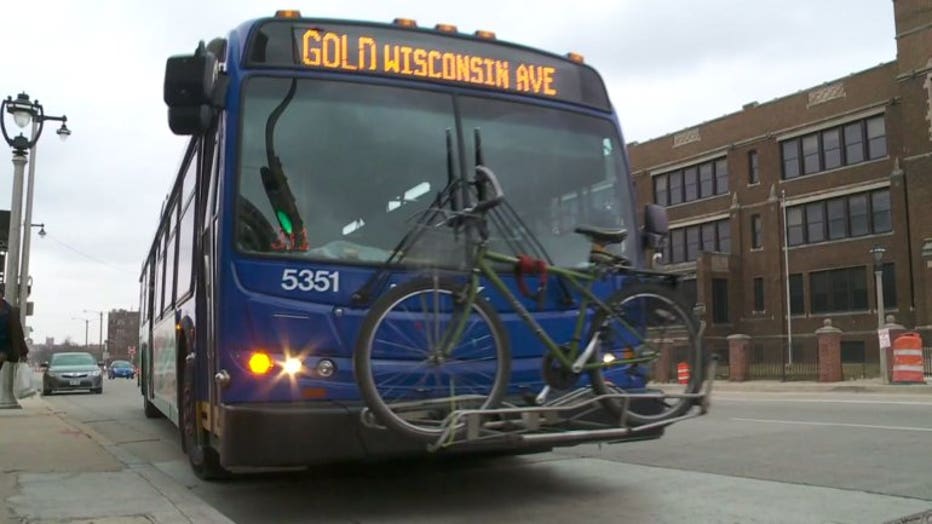 There was an altercation between Green and the passenger, including the exchanging of several profanities. Then it got physical.

"I'm like, 'I'm not playing with you,' and she goes and throws a soda at me and I threw the soda back at her," said Green. 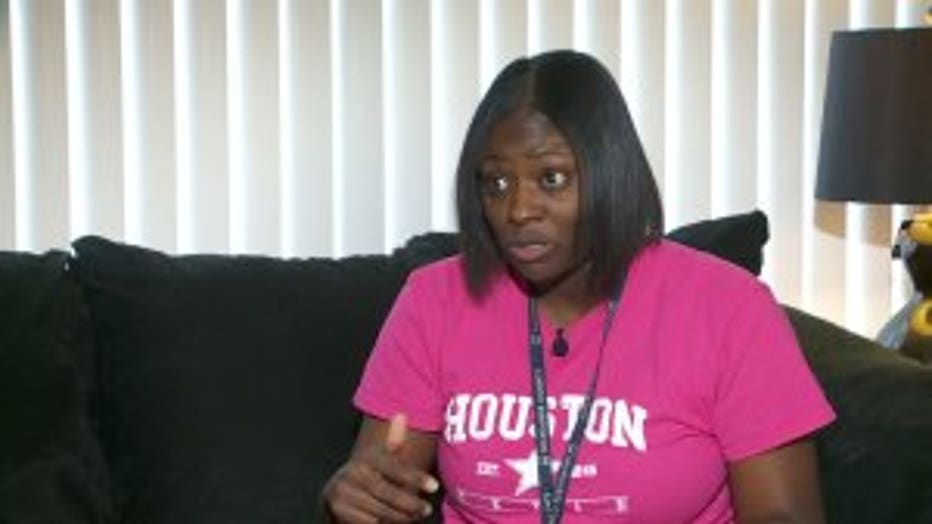 Green said the passenger reached around the driver's security shield and hit her in the face, then got off the bus.

"I closed the door and she starts kicking the bus door. She kicks the glass and she cracked the glass," said Green.

Green said she suffered a concussion from the hit.

"They need to get better protection for us drivers," said Green .

In hindsight, Green said she wishes she remained more calm. 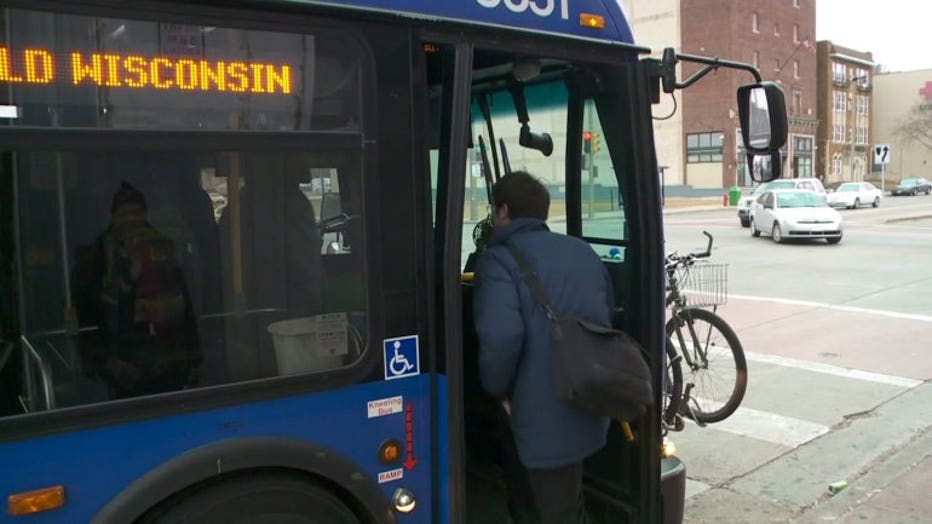 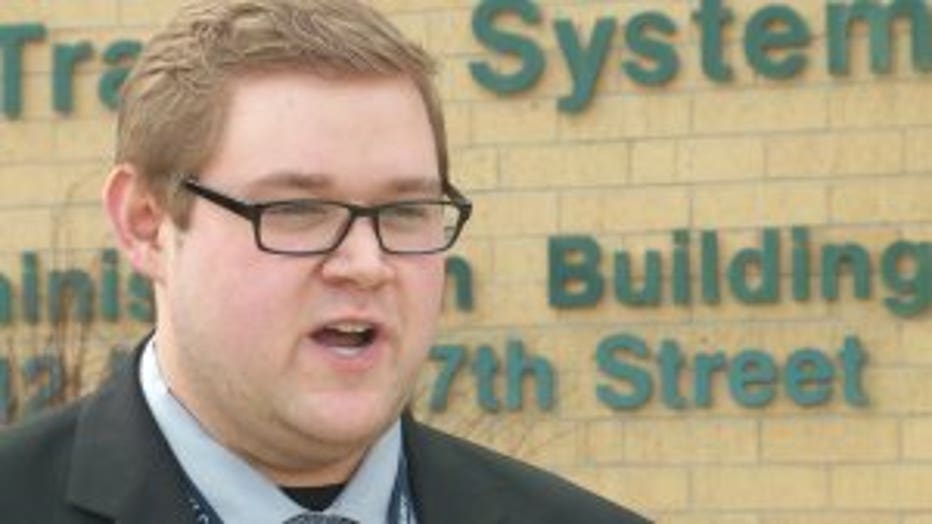 "It's so important for our drivers to remain calm and deescalate the situation if they can," said Matt Sliker, MCTS spokesman.

Green said she doesn't remember swearing at the passenger, but said she will take responsibility for any wrong actions in the surveillance video. She said she was suspended until further notice.

This, as a county supervisor is pushing for transit security police on buses, with the power to make arrests. That meeting will take place on Wednesday, Jan. 23. Dan Sebring's resolution calling for Milwaukee County to study how to create a new classification for transit security police will be discussed at a Jan. 23 meeting of the board's Transportation, Public Works and Transit Committee. 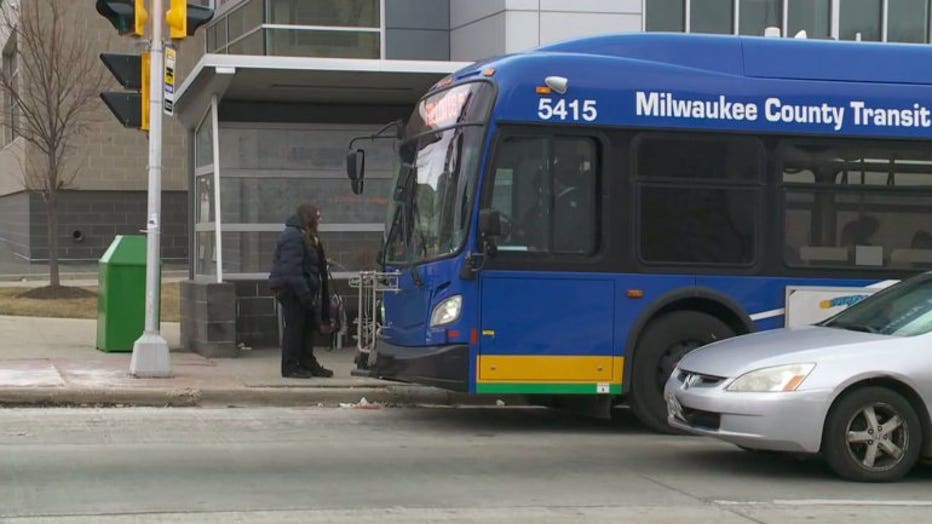