MILWAUKEE -- Milwaukee joined cities all over the world, Friday, by ringing bells at the same time in honor of those who served during World War II. 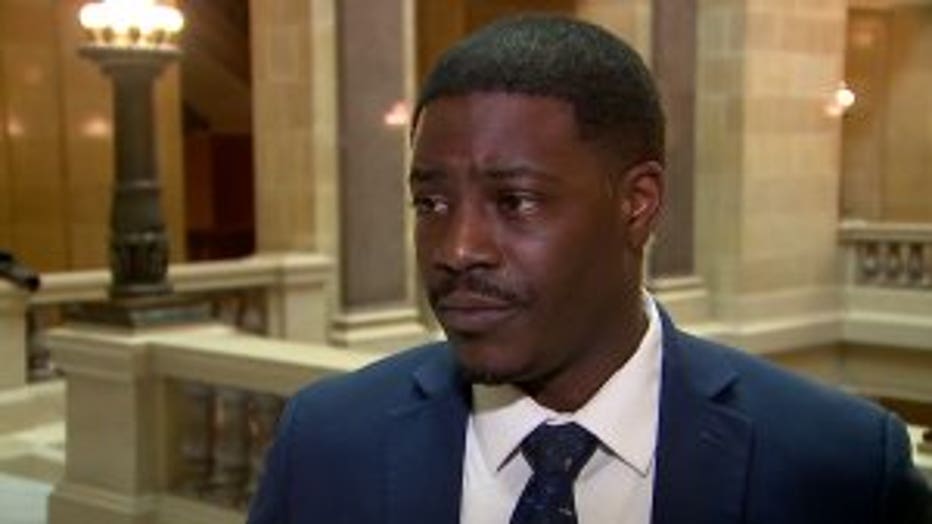 The sound of freedom is as satisfying today as it was 75 years ago when bells broke the silence of war.

"Let us celebrate the bell ringing of victory that was once heard around the world," said Milwaukee County Executive David Crowley.

On May 8, 1945, the Nazis surrendered in Europe marking the beginning of the end of World  War II.

"Churchbells that were silent for years in Europe finally rang out," said Dan Buttery, president of Milwaukee's War Memorial Center. 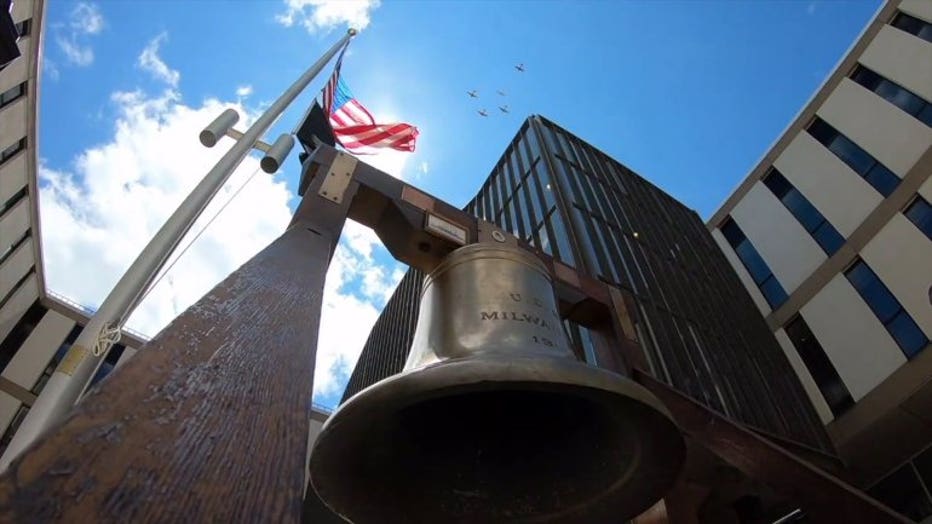 The celebration heard 'round the world then -- and now. But for some, the moment is marked with much less fanfare. 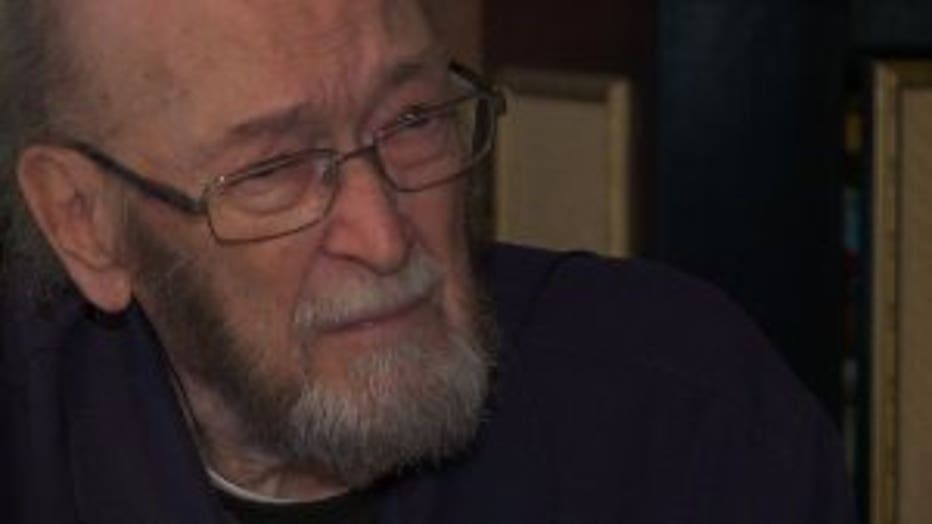 "I just can't, resolve that issue...and it really hurts me," said Ralph Simoneau. We really took a lot of hell."

Simoneau was just 18 years old when he stormed the beach at Iwo Jima -- a battle the U.S. eventually won, at a human cost. A lifetime later, the 94-year-old Marine Corps veteran can't shake the ugliness of war or the faces of his brothers left behind.

"I can't forgive myself for that," he said. "There is no joy or no sense of accomplishment in killing someone.

"It just tears at me once in a while. There are no winners in a war. That's what they should always remember. You can call themselves a winner, you came out on top, but what a cost in human lives and materials. And the memories." 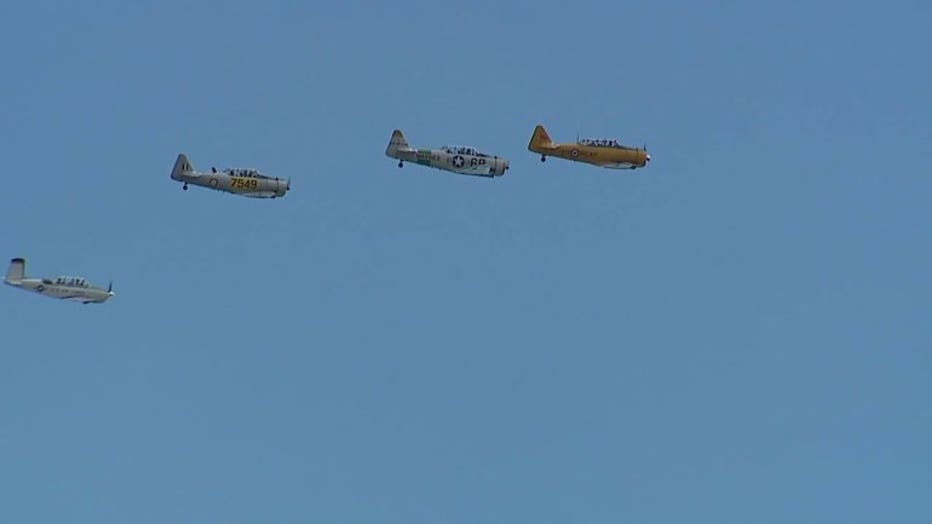 75 years after the Nazi surrender, on what is now known as VE Day, freedom rings with flyovers and ceremonies honoring the service and sacrifice of all who served. A mission that can only be carried out by the living -- in solitude and in song.