MILWAUKEE -- Wisconsinites who have health insurance through the federal exchange should prepare for a double-digit rate hike, according to a new report from the Obama administration that details what's coming in 2017. 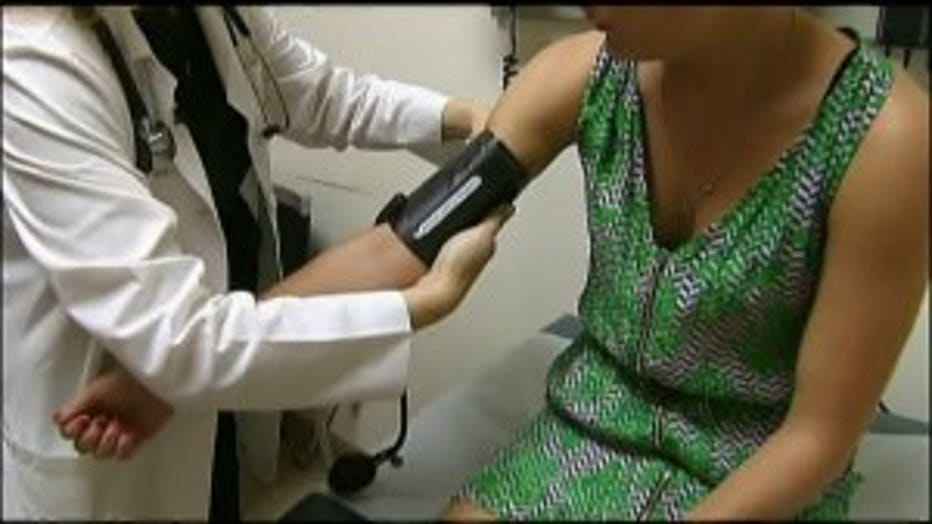 The administration released data for only select groups. For a 27-year-old in Wisconsin who makes $25,000 a year, their monthly premium would increase to $304 from $262, or 16 percent.

Republicans said the rate hikes were unsustainable and would galvanize their push to repeal the national health care law known as Obamacare.

"There's just no way for families to budget for these kinds of increases because it's not up to them," said Robin Moore, president of the Republican Women of Waukesha County. "What’s to say these aren’t going to go up again in a matter of months or come next year?" 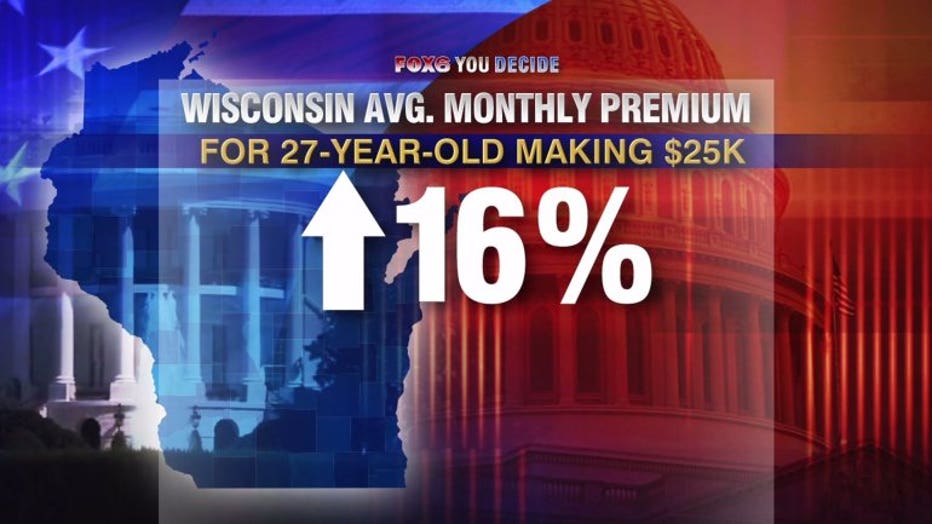 The Obama administration's report shows that 69 percent of Wisconsinites on the exchange will pay less than $100 a month out-of-pocket after federal subsidies. 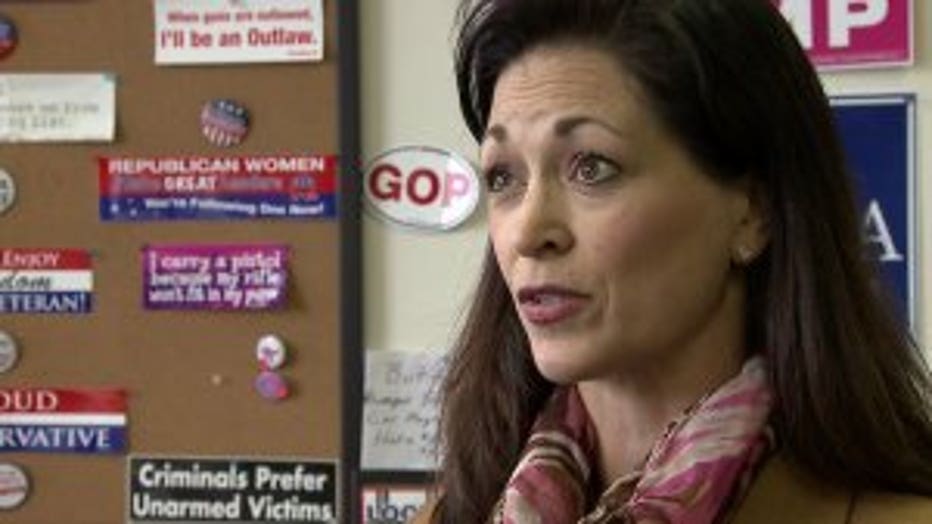 Democrats, like U.S. Sen. Tammy Baldwin, said repealing the law would make it worse for millions of people nationwide who have gained coverage through it.

"If you think about the impact of repeal, costs would go through the roof," Baldwin told reporters on Tuesday. "Twenty million people can't have the rug pulled out from under them. That's untenable."

Baldwin said she would support changes to the current law, such as increasing competition among insurers and targeting skyrocketing pharmaceutical costs.

"When you read stories about, say, the EpiPen going from $100 for two EpiPens to $600, no justification, no explanation, that's what we have to reign in," Baldwin said.

The number of insurers offering coverage in Wisconsin is also declining, according to the Obama administration's report.

In Milwaukee, four insurers will offer coverage in 2017, down from six this year. People in one Wisconsin county -- Menominee -- will have only a single insurance provider available next year.

(CLICK HERE to see which insurers offer insurance in your county for 2016 and 2017.) 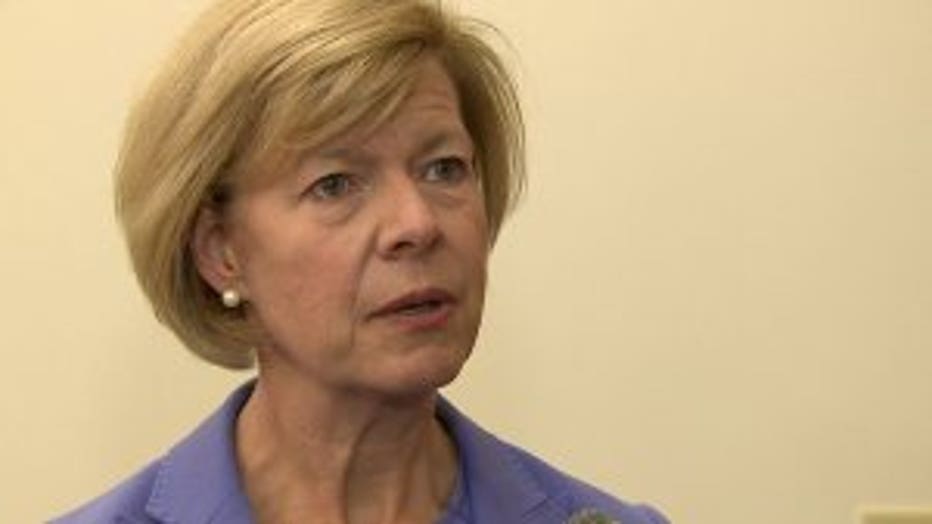 Moore said she knows of small business owners who won't hire more workers because that would trigger a requirement that they provide health insurance.

She said she's had to change doctors after the law's implementation.

"People like Hillary Clinton, who stands behind and supports this, and (Democratic U.S. Senate candidate) Russ Feingold, who brags about being the deciding vote on Obamacare, you really have to question their judgement," Moore said.

The Obama administration's report shows that, using the 27-year-old single person example, Wisconsin will see a lower rate increase than many other states. The same 27-year-old would face a 116 percent rate hike in Arizona, the report indicates. 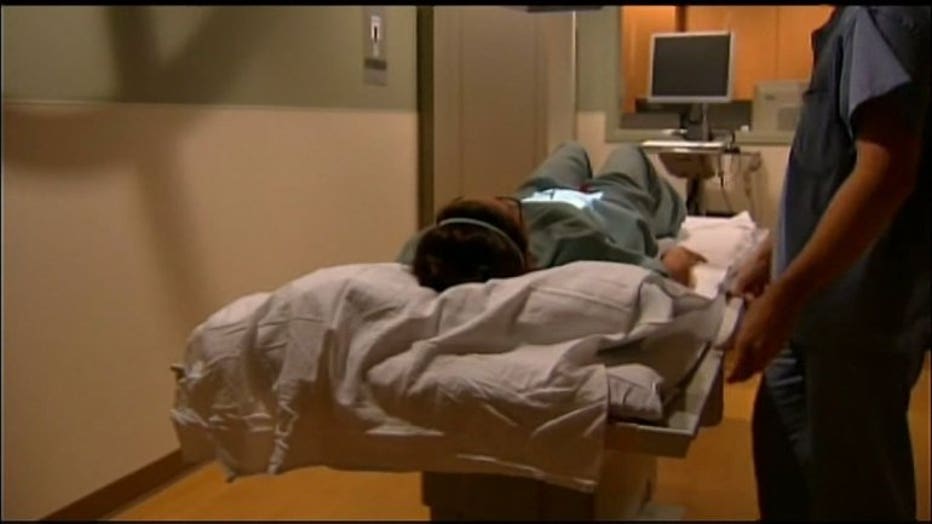 Across the board -- including health insurance plans purchased on the federal exchange plus employer-sponsored plans -- rates will increase 16 percent next year in Wisconsin, according to new numbers from the state Commissioner of Insurance office. Some people's plans will increase by 30 percent, the report shows.