Frustrated parents fight for access to CBD oil: “I don`t want people to experience this pain”

Frustrated parents fight for access to CBD oil: "I don`t want people to experience this pain"

MILWAUKEE -- Wisconsin lawmakers ended their year on Tuesday, March 15th without relaxing the rules on a potentially life-saving treatment for children suffering from seizures. 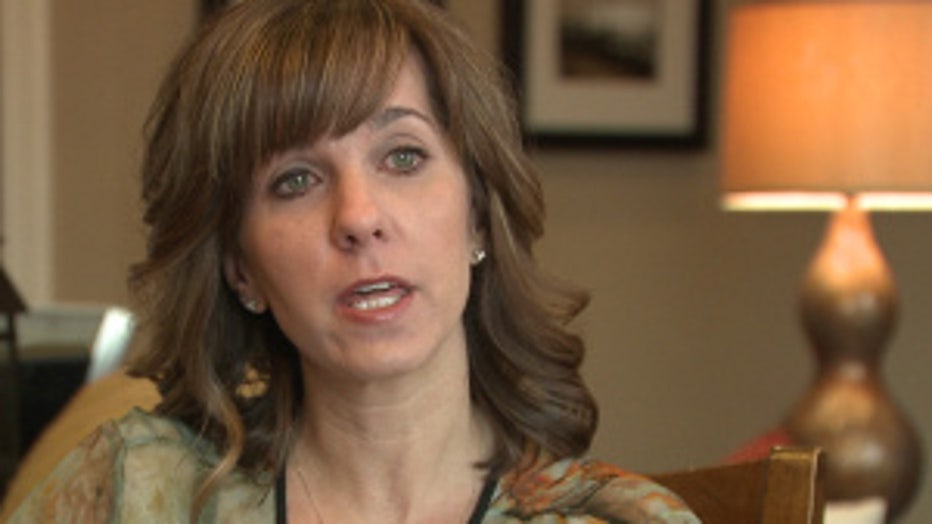 Leaders in the Senate did not vote on legislation allowing parents to have legal access to CBD oil, a marijuana extract that has been effective at helping reduce seizures. The bill would have eliminated language in a 2014 law that supporters say makes it impossible to get the treatment in Wisconsin.

"Parents and people are tired of fighting for something so simple," said Sally Schaeffer, whose daughter Lydia was the namesake for the 2014 law but died before she could get the treatment. "Even though she's gone and we could stop (our advocacy), I don't want people to experience this pain every day."

Wisconsin lawmakers legalized the use of CBD oil in 2014, naming the legislation "Lydia's Law." Lydia died a month later at age seven while suffering from a rare form of epilepsy.

Because of political pressures, legislators wrote the law so that only licensed providers could obtain CBD oil. Wisconsin's requirement effectively makes it impossible for parents to gain access to the treatment, Sally Schaeffer said.

CBD oil had previously been illegal in Wisconsin because it contains a trace amount of THC, the active chemical in marijuana.

The same concerns from 2014 doomed this year's follow-up bill.

"There were concerns within the caucus on the legislation," said Myranda Tanck, a spokeswoman for Senate Majority Leader Scott Fitzgerald, R-Juneau. Tanck did not respond to a follow-up request about what specific concerns lawmakers had.

Parents of children with rare forms of epilepsy, a condition that causes seizures, have started obtaining CBD oil illegally or moving out of the state for treatment, Schaeffer said. 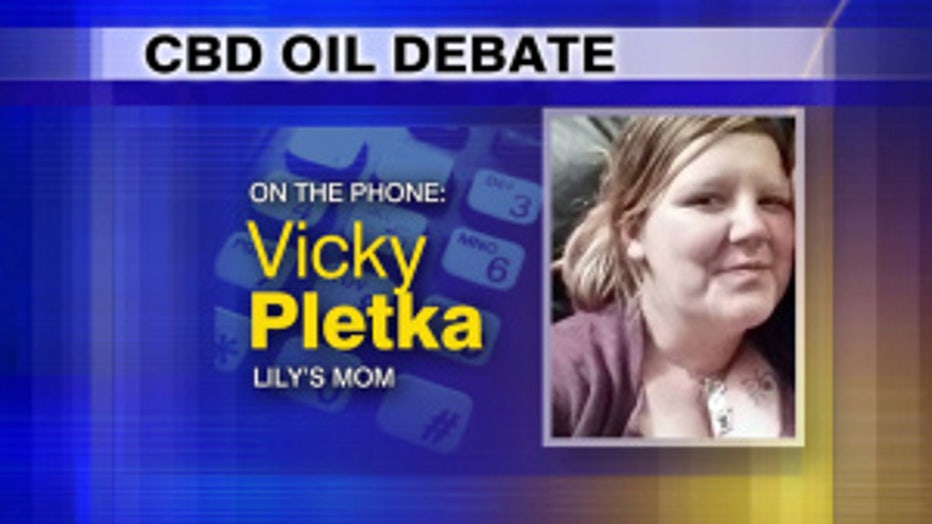 Vicky Pletka moved from Milwaukee to Colorado Springs, Colorado, last year. Her five-year-old daughter, Lily, regularly had 100 seizures a day before the move.

Now, Lily goes days without seizures because of daily doses of CBD oil, Pletka said. She also uses a separate medical marijuana oil, which has a higher THC content, as a "rescue" from severe seizures, her mom said.

"We're not even the only family from Wisconsin. There are two other families that I know of here from Wisconsin, that had to move for the same reason," said Vicky Pletka, who moved to Colorado Springs, Colorado, last year.

Colorado has relaxed its regulations on CBD oil and medical marijuana as a whole.

But there's a cost to the move, Pletka said. 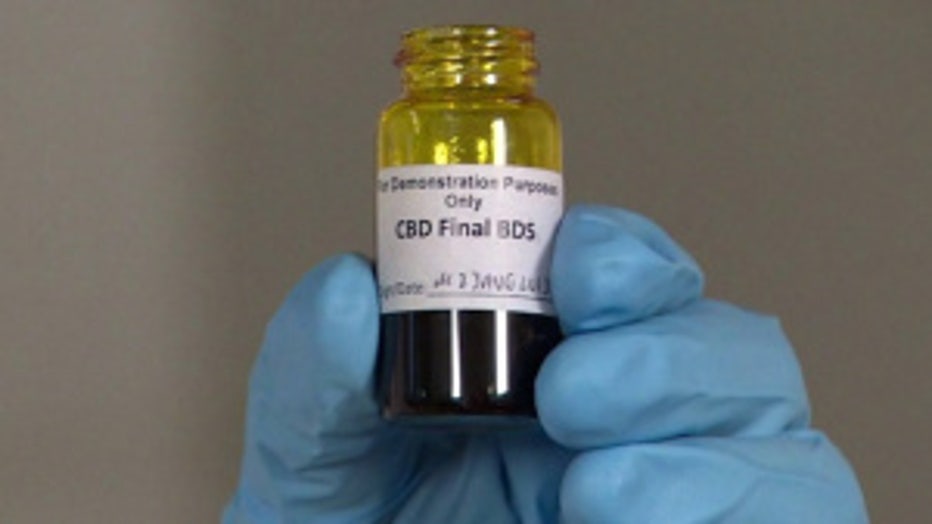 On Monday afternoon, Senate leaders released a 17-page calendar for Tuesday's floor session. The CBD oil bill wasn't included in the notice, meaning the legislation is virtually dead until next year.

On Tuesday, Senator Bob Wirch was expected to motion to get the bill pulled from a Senate committee and onto the Senate floor for a vote -- and Majority Leader Scott Fitzgerald was then expected to counter that move by scheduling a public hearing on the bill -- rendering Wirch's motion a moot point because the Senate cannot vote on legislation that is up for a public hearing in committee.

Fitzgerald and Assistant Majority Leader Leah Vukmir, R-Brookfield, were not available for interviews on Monday.

"I don't understand how one person, or two people, can stop this whole thing for everyone," Schaeffer said.

“I am disappointed and angry. Despite opponents’ intentional misinformation and fearmongering, CBD Oil is legal and problem-free in 21 other states and should be here. They should use actual facts to explain why they are blocking the will and hope of parents statewide.

This is why people hate politics and why politicians have a bad name. It is, literally, tragic.”