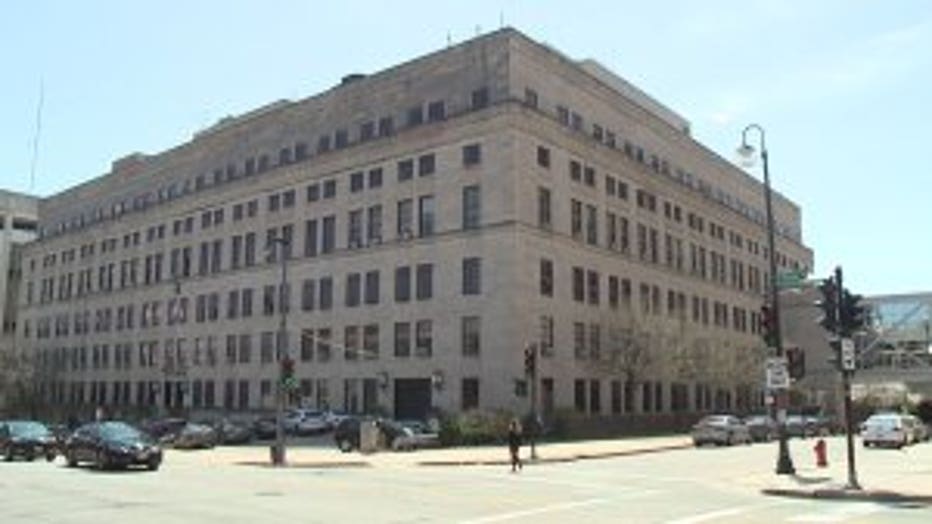 MILWAUKEE -- Built in 1929, the aging Milwaukee County Safety Building is not so safe anymore. The building is due for an upgrade, but money is an issue. A new report says if the county finances a new building right now, more money wouldn't be able to be borrowed to fund other projects for years to come.

"It's a building that we can't rehabilitate into something that is functional for the county at this point," said Karina Henderson, communications director for Milwaukee County Executive Chris Abele.

The crumbling infrastructure has prompted the county to propose a brand new building on the same site -- a justice center with a $300 million price tag. 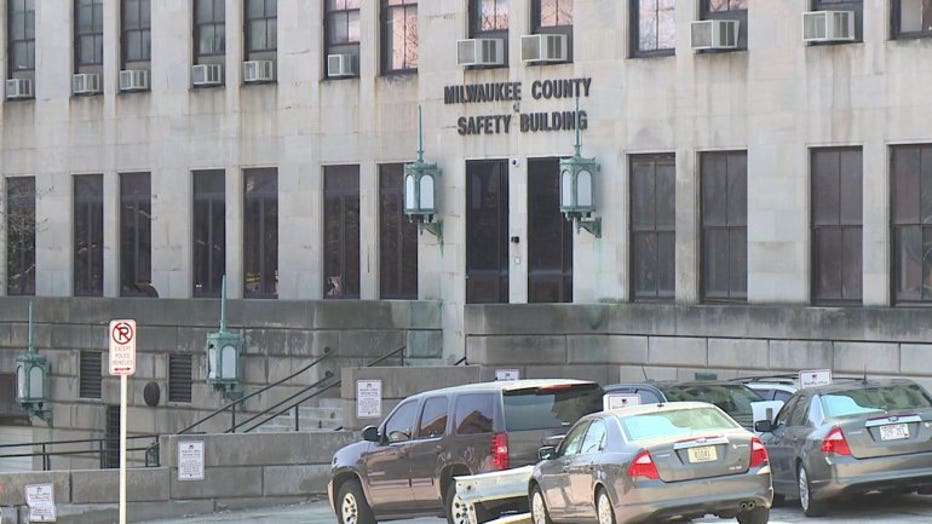 The 50-page report released Tuesday, May 8 by the Wisconsin Public Policy Forum explores ways to make the project work financially. For several months, Henken researched how other cities across the country handled similar challenges. 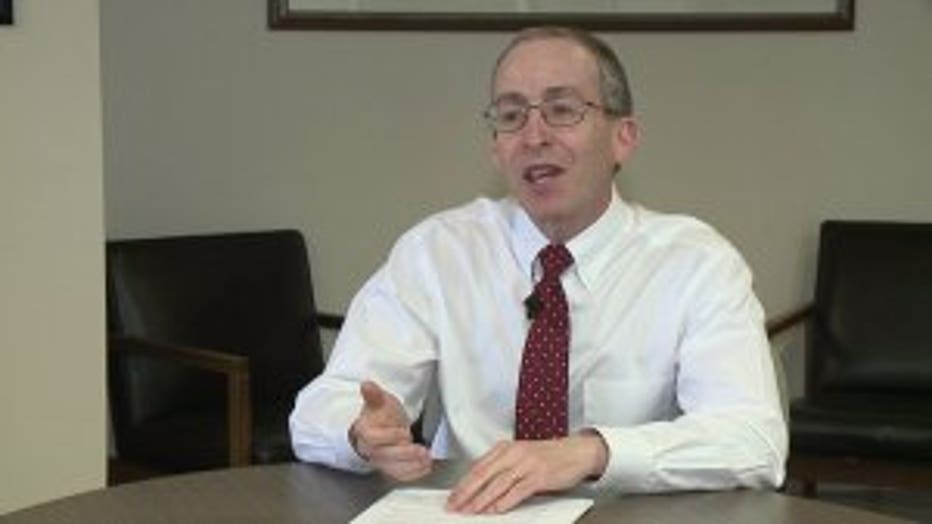 "That would suggest that there needs to be some sort of partnership here," said Henken.

Four strategies are highlighted in the report.

"The first of those is to try to do this the traditional way -- issuing bonds -- general obligation bonds for a 15-year term," said Henken.

That would leave the county with a debt of roughly $26 million per year. Another option is considering a temporary sales tax. 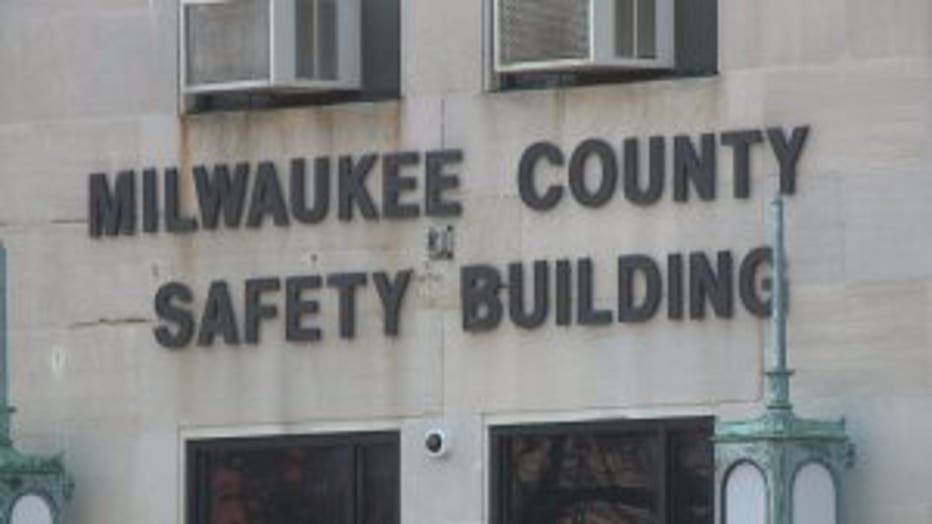 "Would the repurposing of the existing 10th-of-a-cent sales tax that is in place in Milwaukee County to pay off the debt on Miller Park -- would repurposing it for the use of this project make sense?" said Henken.

Public-private partnerships, and creative borrowing are also on the table. 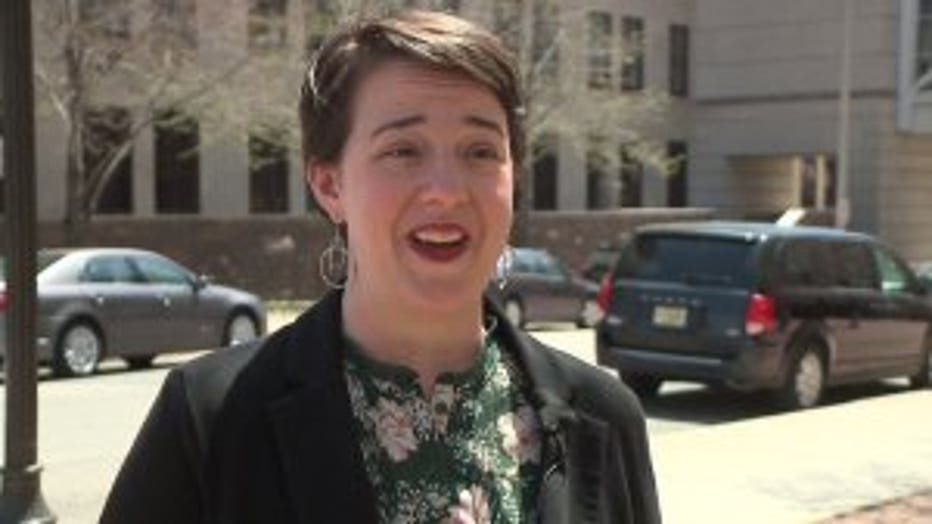 "It's clear that there's no simple solution on this, so we're going to have to work together," said Henderson.

County officials hope to start the project as soon as 2019.

Demolishing the Milwaukee County Safety Building, however, comes with challenges of its own. Hundreds of county workers that use the space daily would need to be relocated during an estimated two- or three-year construction time-frame. 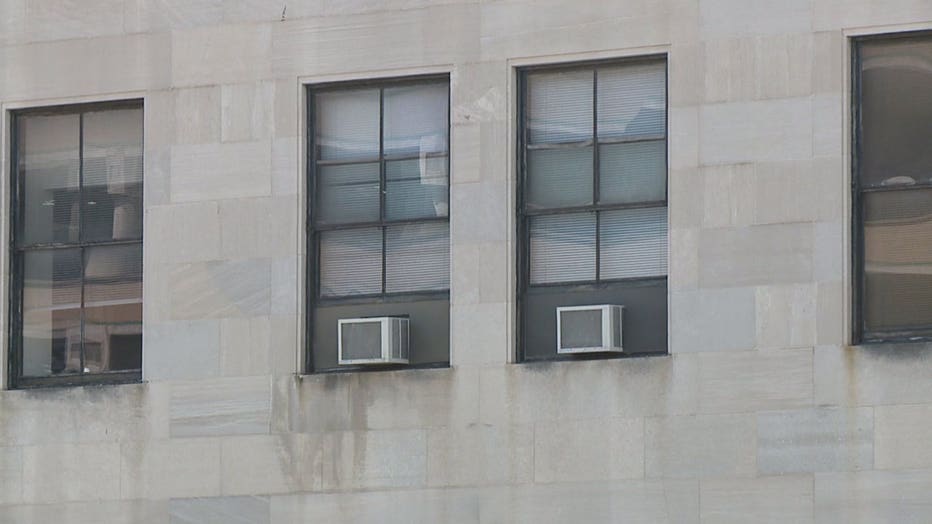