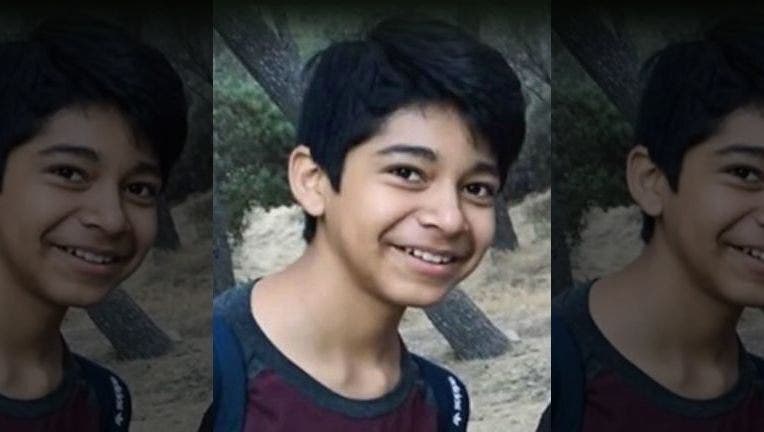 The Riverside District Attorney's office told FOX 11 that Riverside County Superior Court Judge Roger A. Luebs ordered each juvenile to do 150 hours of community service and that they will be required to "participate in various programs specifically tailored toward their rehabilitative needs."

The judge said he believed the probation department, who was pushing for jail time, was basing its terms and conditions on public outrage rather than rehabilitation.

"The idea that they didn’t go to youth prison shouldn’t be seen as giving them a slap on the wrist, actually they’re going to have a lot of work to do to complete their probation, which probably won’t end until their 18th birthday," said defense attorney David Wohl, who represented one of the minors. "The probation wanted them to be sent to DJJ, which is the youth prison, which was not appropriate for 13-year-olds."

"It was an incident that occurred when they were 13 years old," said defense attorney Rickson Dakanay, who represented the other defendant in the case. "They couldn’t really process what was going on at the time. During some self-reflection, some therapy, they’ve actually come to grips with what occurred. They’ve shown some empathy, remorse."

Diego's family did not want to comment on the outcome of the sentencing hearing.

In November of last year, both juveniles charged in Diego's death "made admissions" in Riverside Juvenile Court to involuntary manslaughter and assault with force likely to cause great bodily injury. The pair previously faced a more serious charge of voluntary manslaughter.

The names of the two defendants have not been released because they are minors.

The fatal assault happened on-campus at Landmark Middle School on Sept. 16, 2019. Widely circulated cellphone video footage showed one boy standing in Diego's face, while the victim stood with his hands at his side. The boy then backed up before punching Diego in the mouth. The second assailant then blindsided Diego with another punch, causing him to fall and strike his head on a concrete pillar. 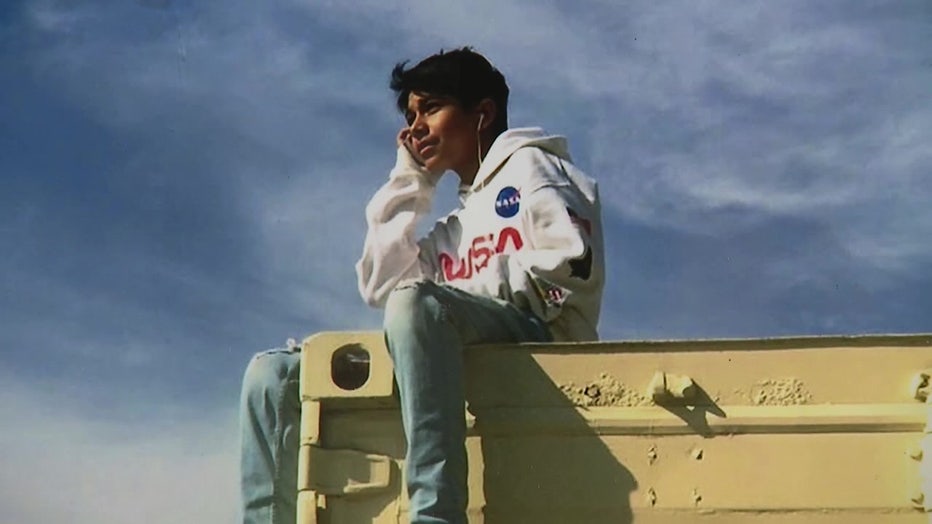 According to attorney David Ring, who is representing Diego's legal guardians in a civil complaint against the Moreno Valley Unified School District, Diego was consistently bullied by two to four boys, starting while he was in seventh grade at Landmark Middle School.

He said the boy's aunt filed "multiple complaints" at Landmark in the 2018-19 academic year and in the first month of the 2019-20 school year, but her concerns allegedly fell on deaf ears.

Just four days before the fatal attack, on Sept. 12, 2019, one of the boys cornered and punched Diego in the chest and threatened to inflict further physical harm, Ring said. At which point Diego went to a science teacher and revealed what he had endured.

"This teacher saw his emotional state and knew there was something wrong, but there was nothing done," the attorney alleged, pointing specifically to alleged inaction by the campus' vice principal, Kamilah O'Connor.

That afternoon, Diego told his aunt about the assault, and she asked her adult daughter, Jazmin Salcedo, to take the boy to school the next day and address the matter with administrators, according to Ring.

His court filing from 2019 states that Salcedo, Diego and O'Connor met for 20 minutes, and "after the meeting, O'Connor told Jazmin that she had learned the names of the bullies involved and she would suspend them for three days, starting Monday, Sept. 16. She also said their class schedules would be changed so that they would not be in Diego's class anymore."

However, come Monday morning, the boys were still at school and later that day, two boys confronted Diego and threw the punches that ultimately claimed his life.

"I don’t believe the bullies were ever talked to. My information is that the assistant principal did absolutely nothing with that information — ever," Ring said in an Oct. 2019 press conference following Diego's death. "You had a school who knew he was targeted and really did nothing to protect him."

O'Connor and principal Scott Walker were replaced a month and a half after the attack.

Following Diego's death, the MVUSD announced sweeping changes intended to put a stop to bullying incidents, establishing an online complaint process for students and parents, a set of guidelines that identify prohibited behaviors and a phone number that students and parents may call anytime they want to flag acts of aggression, verbal or physical.