"I was 50 feet away from where it happened," said Chuck Ambrosini, an employee at Bradshaw Medical. 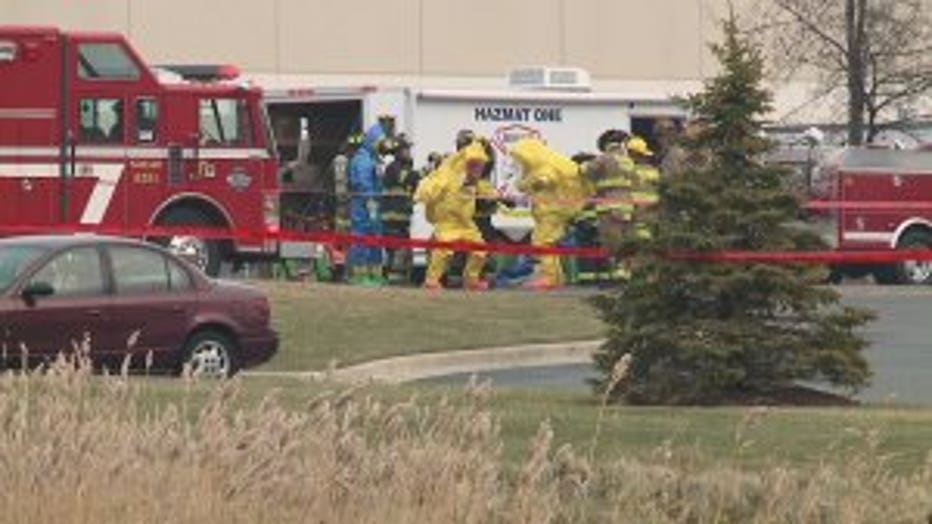 Employees at Bradshaw Medical heard an emergency announcement over the loudspeaker around 7:15 a.m. to leave the building. There was a leak of nitric acid -- a very toxic and dangerous chemical. Exposure to nitric acid vapor or liquid can cause deadly burns or turn the skin yellow.

"It looked like a big smoke bomb went off in the room. There was smoke billowing out of the 55 gallon drum," said Ambrosini. 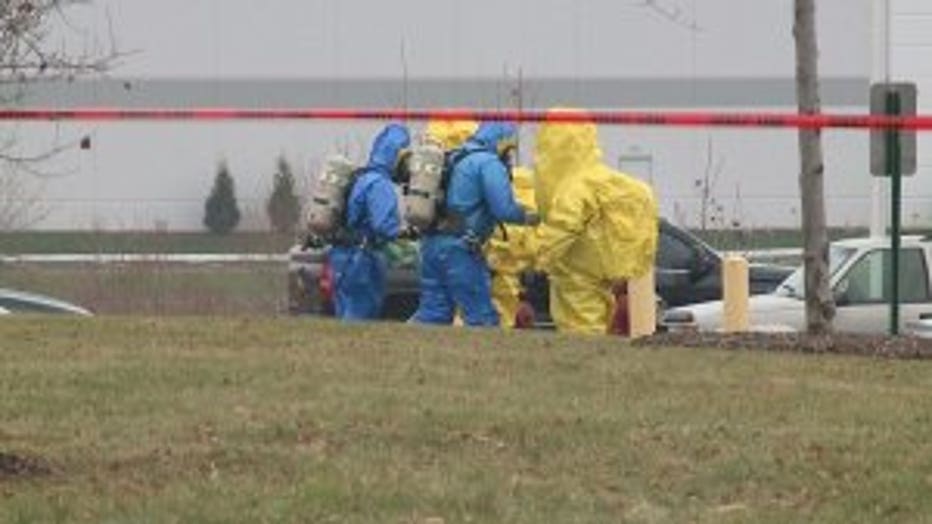 When first responders arrived on the scene, they say the 70 employees had already safely evacuated the building -- and all were accounted for. Officials with the Kenosha Fire Department say about 20 gallons of the liquid spilled from a 55-gallon drum.

"They were pouring it into a barrel. It reacted with whatever was in the barrel. They thought it was a clean barrel. I don't know what all happened in there, but it reacted violently and immediately they followed their protocols," said Ryan McNeely, div. chief for training and safety. "We had about a 10 mile-an-hour wind coming out of the west, so it helped dissipate that vapor cloud." 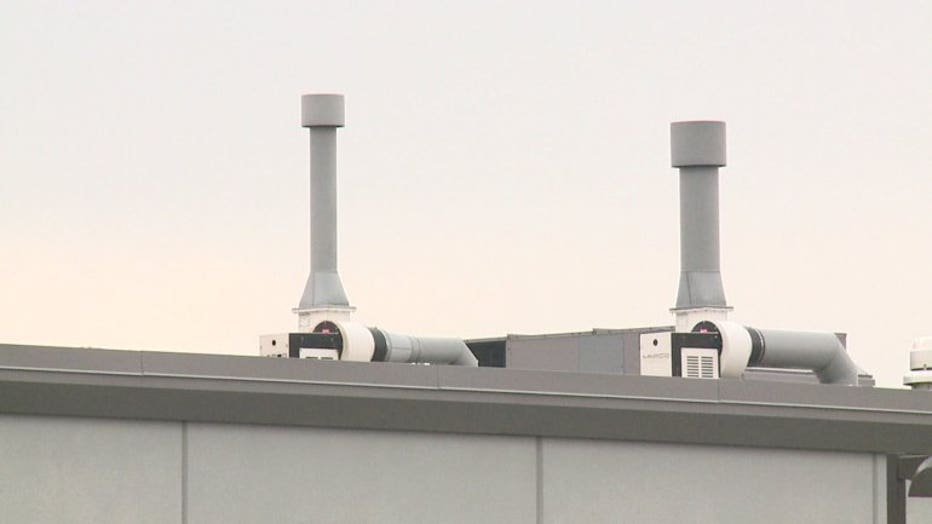 Two other nearby buildings were evacuated as a precaution. But shortly before 10:00 a.m., emergency crews completed their services of the property and employees were allowed back inside.

“It is our utmost priority to assure that the health and safety of our employees and the community. We take every precaution to ensure a safe work environment and because of these measures, daily operations have resumed and no injuries were incurred," stated Keith Easter, president of Bradshaw Medical. 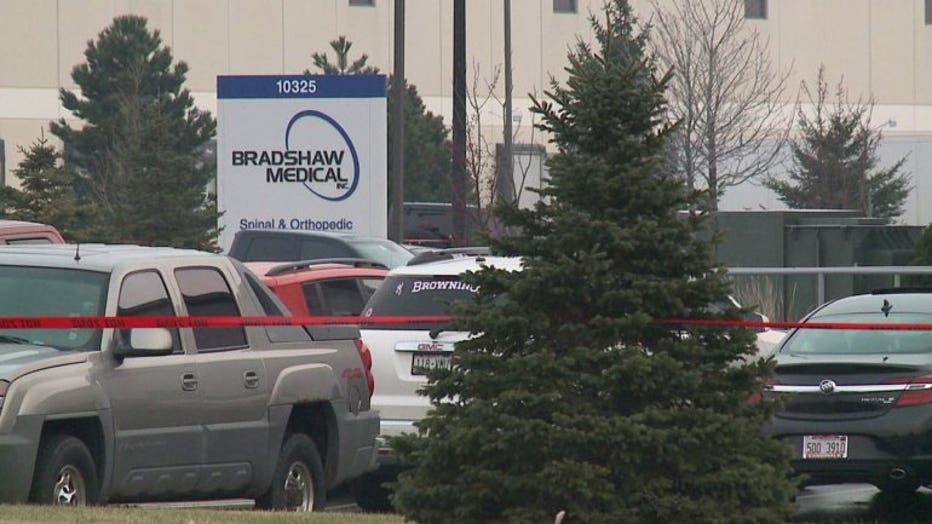 A contractor will need to clean up the waste.

Bradshaw Medical is at 104th Ave. and 58th Pl. in Kenosha. Workers there design and develop orthopedic and spinal instruments at the 30,000 square foot facility. 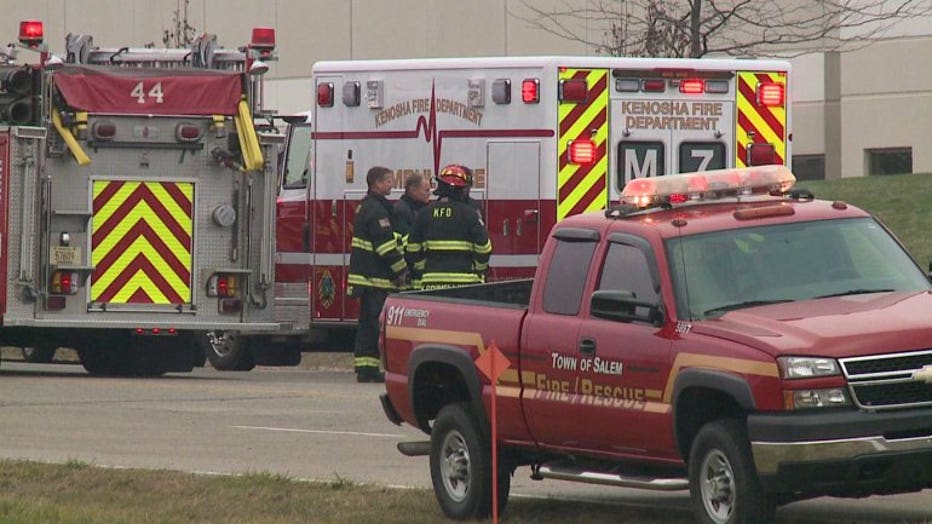