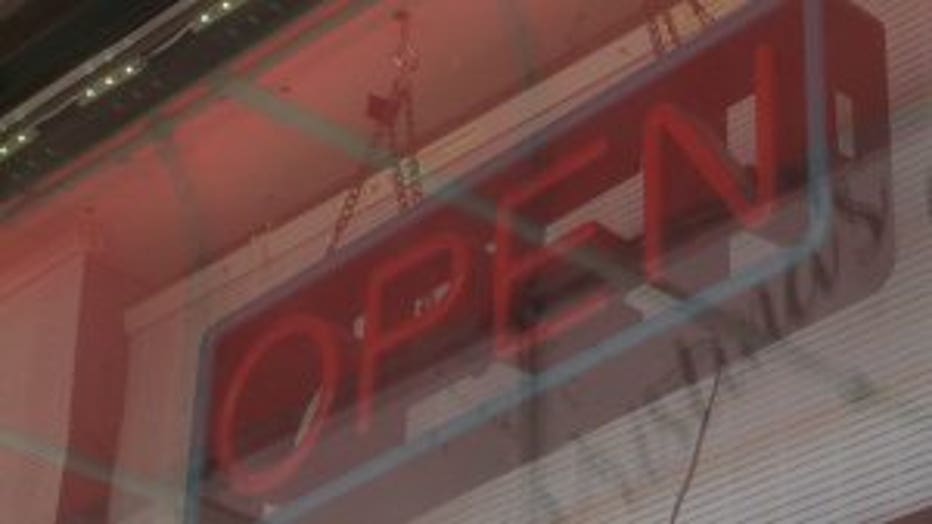 WIND LAKE -- Time is money for business owners and employees out of work due to the "Safer at Home" order that runs until May 26.

The order originally shut down most nonessential businesses until April 24, but the state extended it until May 26 with some loosening to allow for curbside services. Governor Tony Evers has a plan for reopening the state but several benchmarks must be met, including a decline in new coronavirus cases and hospital capacity to safely deal with virus patients.

Republican legislators filed a lawsuit directly with the Supreme Court arguing Wisconsin Department of Health Services Secretary-designee Andrea Palm overstepped her authority in extending the order at the governor's direction. They contend the order is really an administrative rule and as such is subject to legislative approval. They've asked the court to issue an injunction blocking the rule but stay imposition for six days to give the DHS time to properly promulgate an emergency administrative rule. 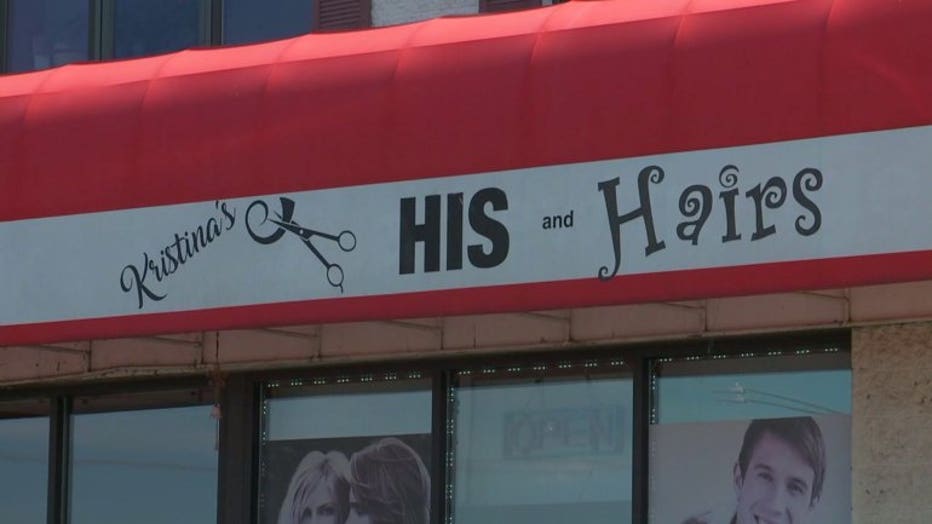 His & Hairs Salon in Wind Lake 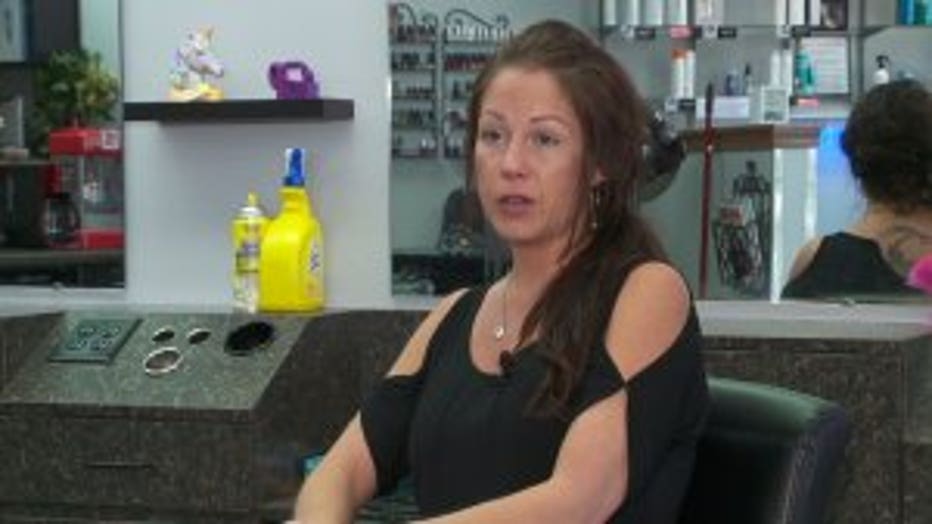 Meanwhile, Kristina Kucharas, owner of His & Hairs Salon in Wind Lake, said Wednesday, May 6 it's possible to open for business and keep her clients safe.

The state already requires stylists to sanitize their tools in between clients, but the state and city leaders have said it's too soon to reopen.

"It's tough," said Kucharas, out of work for more than a month. "It's empty."

In a letter dated April 29, the secretary-designee of the Wisconsin Department of Safety and Professional Services, which issues licenses to salon owners, said they understand the extension is difficult, writing: "I wish I had exact answers and dates." When listing the virus benchmarks the state has set under the Badger Bounce Back Plan, she wrote, "We aren't yet where we need to be." 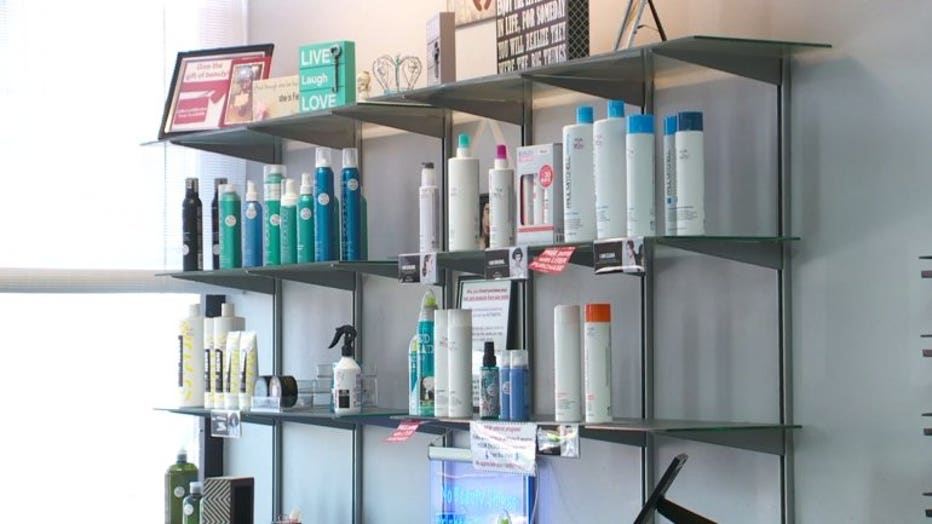 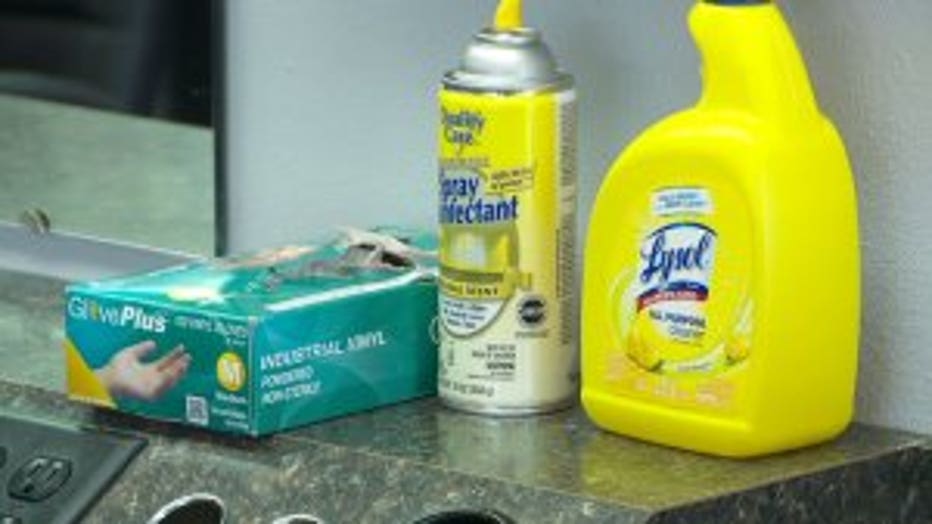 Kucharas said she believes stylists can balance business with safety.

"I could be ready, yes, absolutely -- because it's just me," said Kucharas.

Kucharas said they already sanitize scissors and other tools between clients, and because she works with hair dye, Kucharas already wears gloves, is willing to wear a mask, and also, to limit the number of clients inside her salon.

"I spray down the door handle between each client, ask them to wait, try to have only one to two people in here at a time," said Kucharas. "Obviously, if it's a parent with a child, that's different. Just keep it clean." 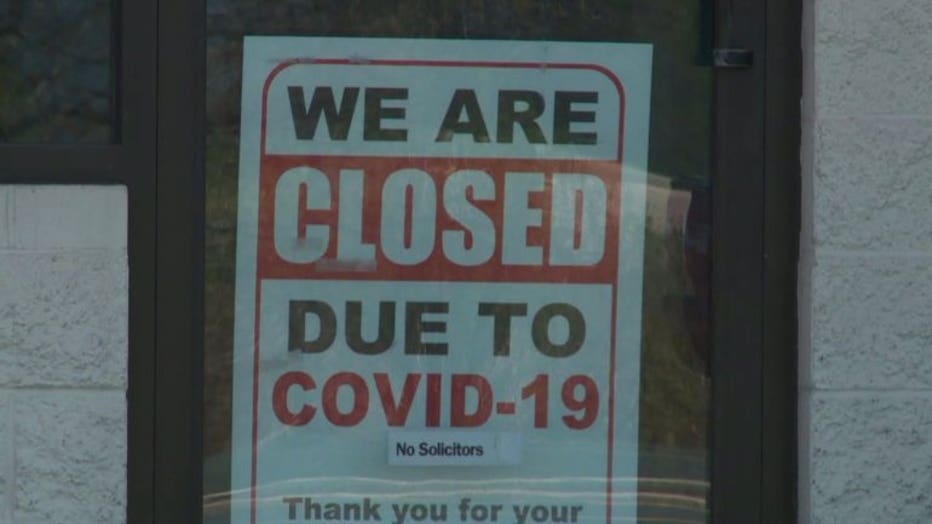 Under the order, stylists can sell their products for curbside pickup -- which is a start, but a fraction of the salon income.