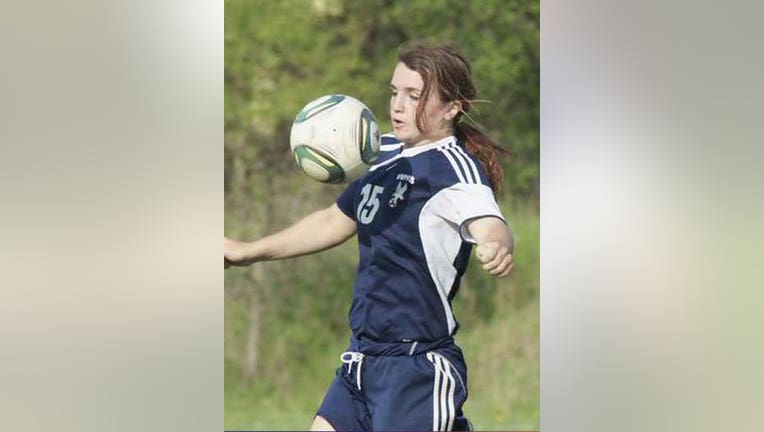 NEW BERLIN (WITI) -- No charges will be filed in the case of a crash that killed Whitnall High School freshman, 15-year-old Brittany Barnstable.

Barnstable died after she was hit by a car while riding her bike in New Berlin in May.

The Waukesha District Attorney says it appears the teen entered the street without stopping.

Based on an investigation, the driver of the SUV that hit Barnstable, a 52-year-old New Berlin woman, was driving the speed limit, and there is no evidence of any drug or alcohol use.

Classmates of Barnstable wore red to school after her death to honor her. Red was Barnstable's favorite color. They also gathered to take a picture for her family.

Barnstable was a freshman soccer player at the school.

"It's definitely a loss from our Whitnall School District family, but Whitnall traditionally bands together to support the grieving family and the kids have really focused on that right now," a Whitnall official told FOX6 News.

"We all wore red in honor of her death that happened. The whole school participated almost, and there was stuff on her locker, flyers from the whole soccer team that they made and I guess there's a game tonight and they're doing it in honor of her," a Whitnall student told FOX6 News.

FOX6 News has learned Barnstable's sister is a senior at the school, and also a soccer player.