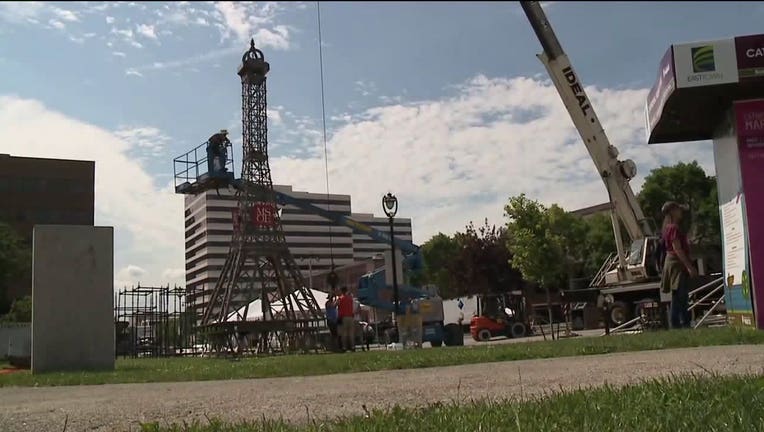 MILWAUKEE - East Town Association organizers announced on Thursday, April 1 that Milwaukee's Bastille Days festival will not be held in summer 2021.

Officials say event organizers have begun planning for July 2022. Dates will be announced at a later date.

First 70° day of the year possible on Easter, warmer weather sticks around

The Milwaukee County Transit System gets a kudos for this hilarious April Fools post -- announcing a new bus line (not really).

A used car salesman is charged with killing a Marquette dean. A FOX6 investigation finds he's not the only unlicensed driver working for the car lot.