Alderman not apologizing for calling constituents `dumb dumbs:` “This is how you talk about the citizens of Cudahy?!”

Alderman not apologizing for calling constituents `dumb dumbs:` "This is how you talk about the citizens of Cudahy?!"

CUDAHY (WITI) -- Be careful what you put in an email! A Cudahy alderman is learning that lesson the hard way after a private rant went public in a big way! The alderman is offering no apologies after calling some of his constituents names we can't say on TV. 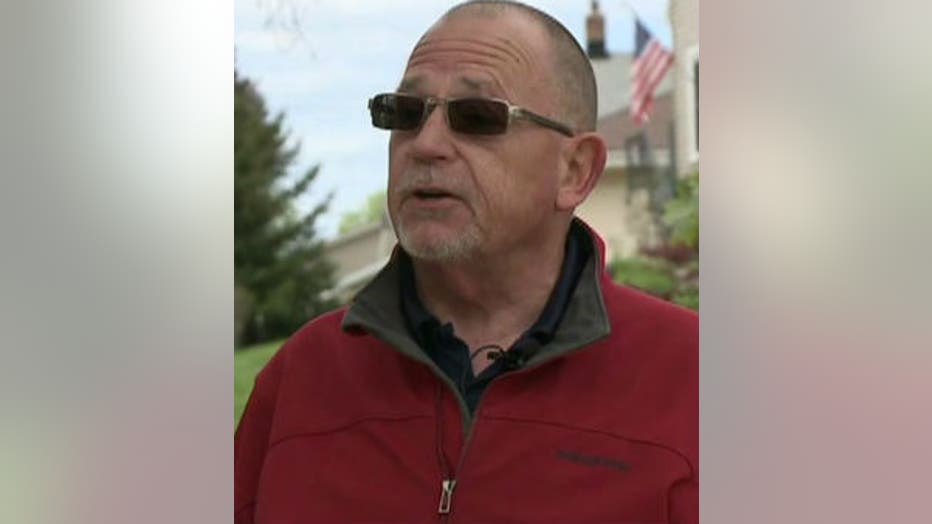 Richard Kahle is not a "dumb dumb."

"If you feel that way, keep it to yourself," Kahle said.

Kahle did make a mistake -- one he admits to, and one a Cudahy alderman is calling him out on.

"This Jason is calling me and the citizens of Cudahy dumb," Kahle said.

Kahle was working on his garden last week. It is a memorial to his son, Elliot, who passed away six years ago. Kahle ended up with a big pile of old lumber, and he dragged it to the curb for a special, city-wide garbage pickup for special waste.

"Maximum length is four feet. I had two pieces that weren`t, so they didn`t pick up anything," Kahle said. 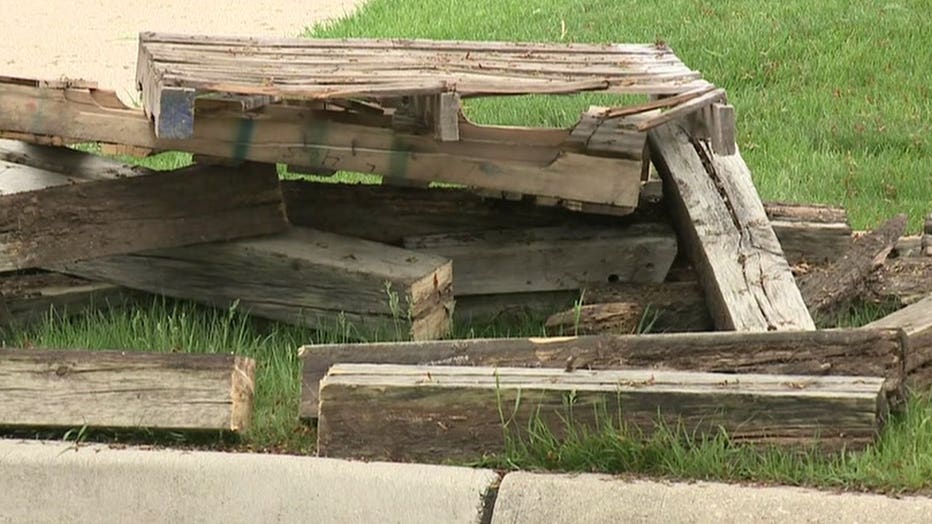 Kahle chopped down the pieces of lumber to meet the city's size requirement and the lumber still wasn't picked up, so Kahle called his alderman Richard Bartoshevich.

"There were some emails sent out internally at City Hall," Kahle said.

Bartoshevich says he provided copies of an email fellow Alderman Jason Litkowiec sent in response to the situation. 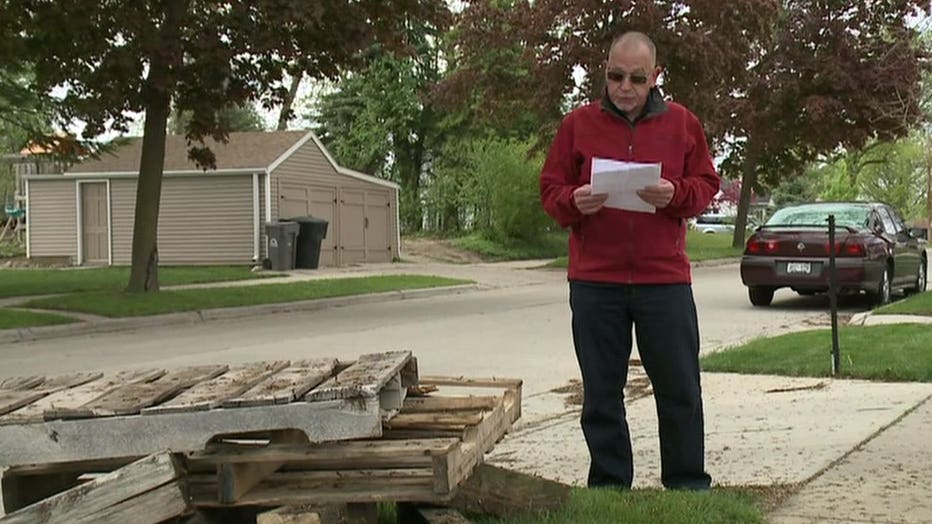 "This is how you talk about the citizens of Cudahy? I was really appalled by that," Kahle said.

Litkowiec admits he said those things in an email. He says the special garbage pickups cost the city $180,000 and there are about 40 citizens every spring who fail to follow the guidelines. Litkowiec says if the city makes an exception for Kahle, Cudahy will have to do additional pickups for everyone at a cost.